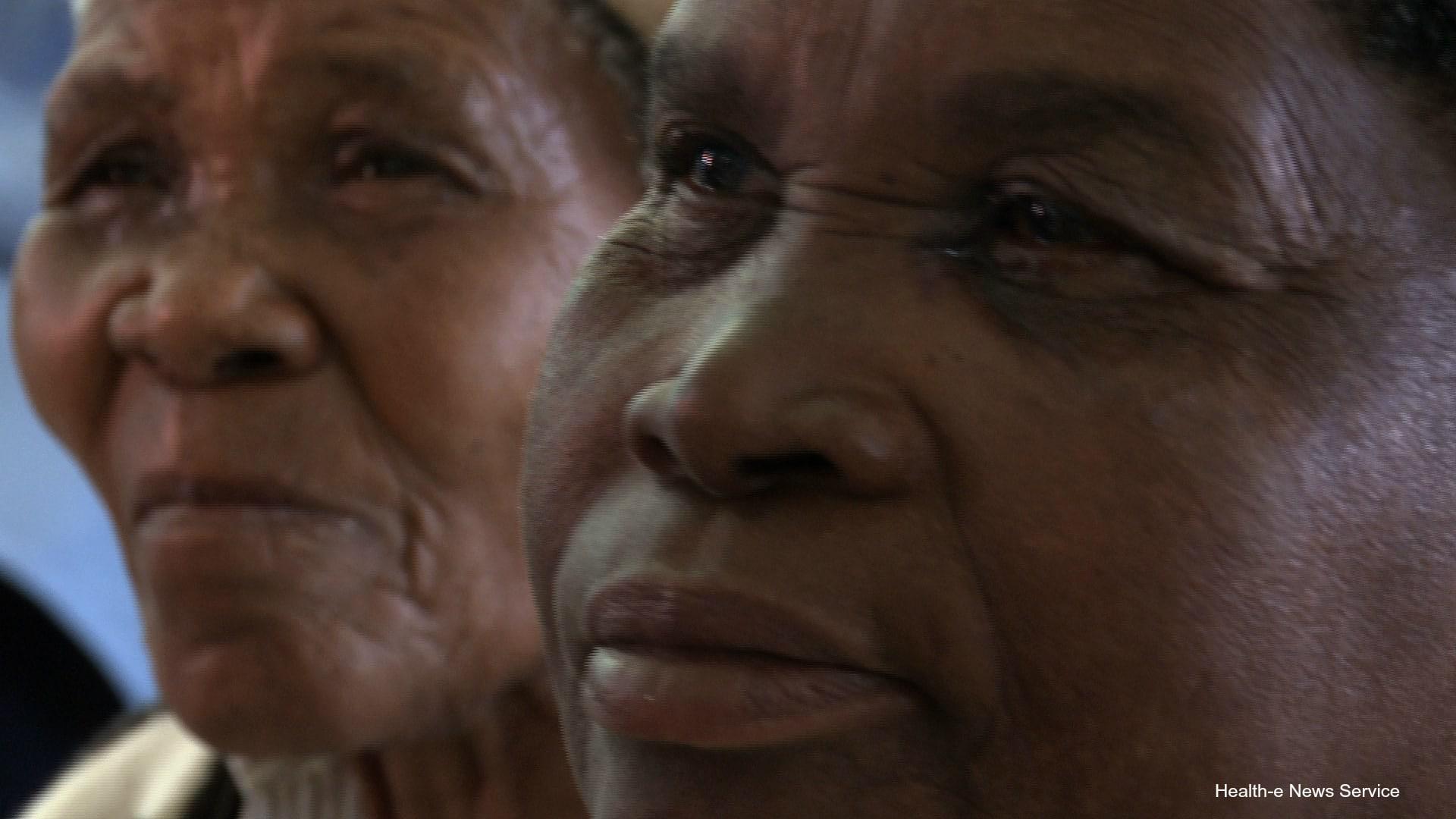 Munyadziwa Neluvhada of Gumela Village says her 19-year-old son drugged his grandmother in order to steal her pension in a move that landed the elderly lady in the local clinic. 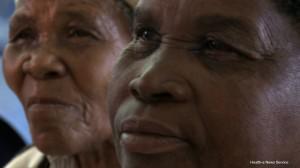 Tests at the local clinic allegedly confirmed that the 72-year-old woman’s drink had been spiked with sleeping pills. (File photo)

A domestic worker in nearby Thohoyandou, Neluvhada depends on her salary and her mother’s pension to put food on the table. It was her 11-year-old daughter who ran her to tell her the devastating news.

“I got a call from my younger daughter telling me that her elder brother ran away with gogo’s pension money,” said Neluvhada.

By that time, the little girl’s screams for help had sent neighbour Angeline Rakhadani running to the rescue.

“When I reached her, she was so in tears,” Rakhadani said. “I asked her what was wrong and she told me that her grandmother was not waking up.”

Rakhadani called to the old woman but she did not wake up. Fearing the worst, Rakhadani carried the woman to her car and took her to the nearest clinic where nurses say tests confirmed that the 72-year-old woman’s drink had been spiked with sleeping pills.

“We are grateful that the incident did not cause her blood pressure to raise, but she still is recovering from the shock of loosing all her money,” said local clinic nurse Nndweleni Netshisaulu.

The family opened a case of theft against the boy and he was given a warning.

“I am very sad and disappointed in my son for stealing the very same money which was going to feed him only to go and get drunk with his friends,” Neluvhada told OurHealth. “We, as a family, hope that nothing like this will ever happen again.”

Neluvhada’s son was asked to give his side of the story but said he was too ashamed to even talk about it.