Shoshanguve recently opened its new, 100-bed hospital just one year after construction on the facility started.

At the hospital’s recent opening, Tshwane Mayor Kgosientso Ramokgopa pledged to support the new hospital by providing free wi-fi to the facility. Ramokgopa also lauded the leadership of Dr Jackie Rampedi in kickstarting the project.

Rampedi, who has worked in the area around Shoshanguve Block IA for two decades, also owns other health care facilities.

According to Ward 29 committee member Makita Sefala, Rampedi and developers consulted with local leaders throughout construction, which began in August 2013. He added that developers have said that about 80 percent of hospital staff were hired from the local community.

“The idea of a hospital in this community is great because the resources in this area are limited health-wise and people will no longer go to town for health care services,” Chuene told OurHealth.

According to Rampedi, said bringing services closer to the community were a major factor behind the hospital’s creation.

“The hospital came from my involvement with the community and my commitment to try and make a difference as far as health is concern,” he said. “(I) realised that our people need to have this health care service closer to them, (where they can) get emotional support from families without spending much on transport.”

However pensioner Lisa Ntoni, who lives about 200 metres away, wondered whether the elderly would be able to access hospital services.

“We are not sure whether the hospital will be accessible to us as pensioners because we are struggling to visit a nearby Soshanguve Clinic 3 by walking and cannot afford a taxi,” she said.

THE HAGUE: During the launch of a new book which tells the story about their tuberculosis (TB) journey, Janet, and her nine-year-old daughter Angelina, spoke to Health-e News from the Netherlands about the stigma they faced in a local pre-school. 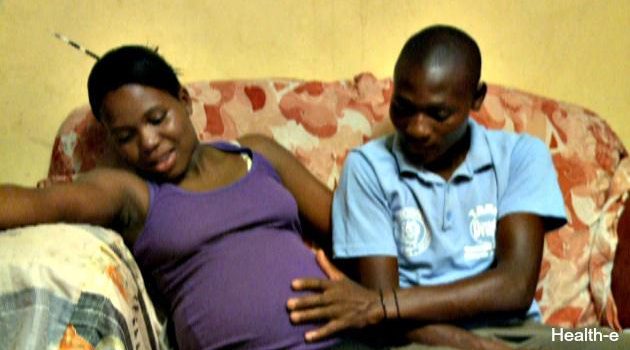