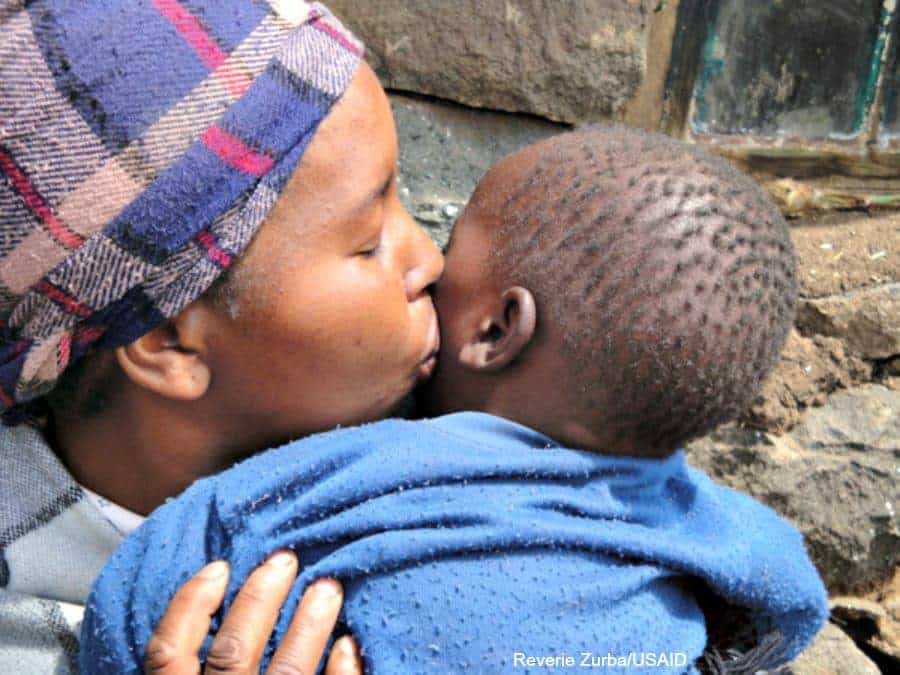 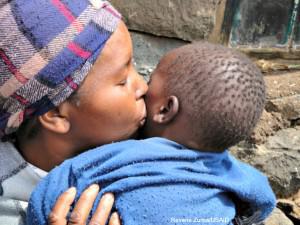 Legal experts say that the Children’s Act does not prohibit medical male circumcision for children under 16 years as long as it has been recommended by a doctor.

Thuthukani is a township in Mpumalanga’s Gert Sibande District, which has one of the country’s highest HIV prevalence rates among pregnant women, according to the most recent antenatal HIV survey.

She describes how she weighed up the options before deciding to medical circumcise her son to help protect him from contracting HIV later in life.

“As a woman, I didn’t know anything about circumcision,” she tells OurHealth. “I asked his father about the whole process, the advantages and disadvantages because he had circumcised.”

“I also receive counselling from the clinic staff, which explained everything to me about the whole process before I signed a consent form,” adds Madi, who took her son to a private clinic for the 30-minute operation. “I then decided to continue with the process as it was planned.”

“Maybe people would wonder why I decided to took him for circumcision at an early age,” she says. “The answer is simple: It was I because I love him.”

“As a responsible parent, I want to protect my son from infections,” says Madi, who adds circumcision has been shown to reduce a man’s risk of contracting HIV by about 60 percent in clinical trials. She says she will stress that consistent condom use is the only way her son can guarantee he remains HIV negative.

She says her son is already asking when his younger brother will undergo the operation.

What the law says[quote float=”right”]At present there is no legal limitation, beyond standard informed consent requirements, that prohibits the provision of elective neonatal male circumcision”

The Children’s Act of 2010 prohibits the circumcision of boys under the age of 16 years unless it is done for medical or religious reasons. Any person who contravenes the abovementioned provisions of the Act may be liable to a fine, imprisonment not exceeding 20 years or both.

However in a 2013 article in the South African Medical Journal, University of KwaZulu-Natal Professor of Law at the Centre for Socio-Legal Studies David McQuoid-Mason says the act does not prohibit the procedure for children provided a medical professional recommends it based on medical grounds.

“When faced with parents requesting that their neonate or boy under 16 years be circumcised for medical reasons to reduce the risk of HIV infection, doctors should be satisfied that there are medical grounds for carrying out the procedure,” writes McQuoid-Mason, who cautions that circumcising boys under the age of 16 years for purely cultural reasons remains illegal.

“At present there is no legal limitation, beyond standard informed consent requirements, that prohibits the provision of elective neonatal male circumcision,” Honermann is quoted as saying.

However, the magazine also noted some medical professionals continue to consider the procedure as “unnecessary” at such an early age and recommend postponing it until the child had reached the age of consent.