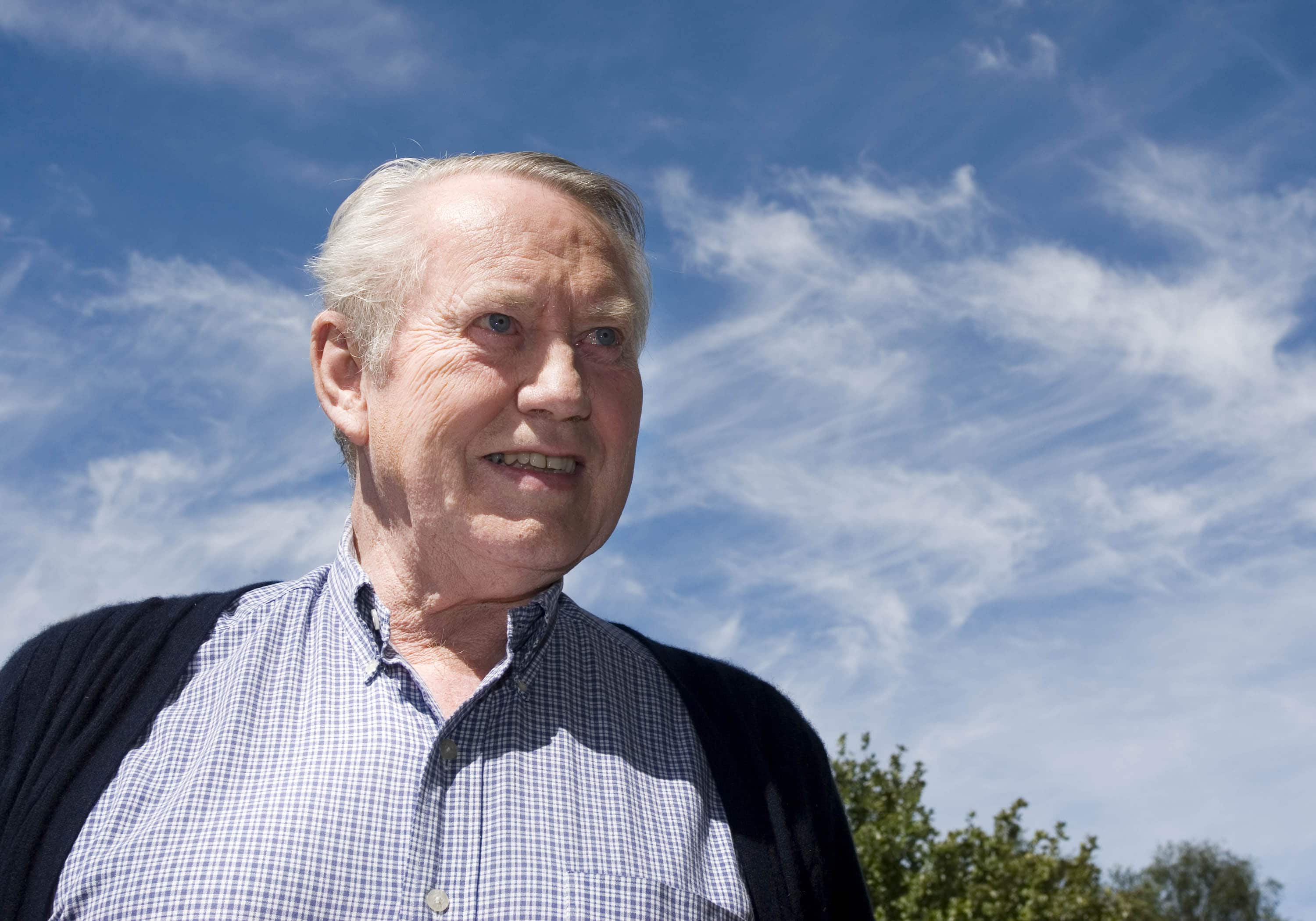 Few South Africans know the name Chuck Feeney, yet he has touched the lives of millions in this country by donating over R3 billion in development aid. 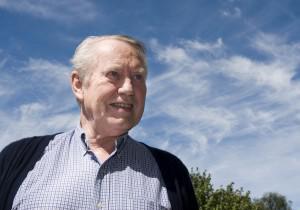 Described as a “shy and elusive billionaire”, US-based Feeney was finally honoured in South Africa last night for his huge post-apartheid contribution.

Feeney, who donates his money through the Atlantic Philanthropies (AP), was awarded the 2014 Inyathelo “Lifetime Philanthropy Award for Giving While Living” in Cape Town.

Shelagh Gastrow, executive director of Inyathelo, described the Atlantic Philanthropies as “a key partner for education, health and human rights in South Africa through the many organisations it supported over the years”.

“Initially focused on higher education, the foundation subsequently made a major commitment to social justice, by creating a community of individuals and organisations committed to our democracy,” Gastrow told Health-e News.

The Inyathelo Awards celebrate and recognise people whose personal giving has shown “excellence and leadership in contributing to social development and change in South Africa”.

Atlantic has invested heavily in health, education and human rights since 1991, with some of its most significant contributions being in training for nurses, scientists and black lawyers, and support for human rights organisations, including the Legal Resources Centre, Treatment Action Campaign and those representing lesbians and gays.

“Atlantic grantees have been at the heart of every important legal challenge to advance social and economic rights in South Africa,” said Gerald Kraak, former country director for Atlantic, who died recently of cancer.

In a rare interview in the United States, Feeney – now in his 80s – said there is “an obligation for the haves to reach out and see what they can do”.

Feeney’s interest in South Africa was sparked when he met ANC leader and current Deputy President Cyril Ramaphosa, who drew parallels between the peace process in Northern Ireland, which AP was supporting, and negotiating the end of apartheid.[quote float=”right”]There is ‘an obligation for the haves to reach out and see what they can do’

Feeney sent a delegation to South Africa to see how Atlantic could help, and the organisation identified a number of key areas for investment, focusing on justice, healthcare and human rights.

Almost half of this went to UWC, which built a state‐of‐the‐art Life Sciences Building, that transformed the school from an academic staff of four in a few prefab structures, into a staff of nearly 100 people.

Today, the South African National Research Foundation ranks the University of the Western Cape first in research impact in biology and biochemistry, molecular biology and genetics, and physics. UWC also produces the largest number of black and female science graduates in South Africa.

Between 2006 and 2012, Atlantic invested some R328-million in strengthening the nursing sector, particularly improving nursing training.

Feeney quietly transferred virtually all of his assets to Atlantic in the late 1980s, and for the first half of Atlantic’s history, its grantmaking was done anonymously.

Feeney’s philosophy of “Giving While Living” has inspired the Giving Pledge, a commitment by many of the world’s wealthiest people to give the majority of their wealth to philanthropy.

In addition to South Africa, the foundation has operated in Australia, Bermuda, Northern Ireland, the Republic of Ireland, the USA and Vietnam.

The foundation closed its South African office last year, yet has pledged a large amount of money to the Social Justice Initiative, which has been set up to support organisations dedicated to social justice.

“The closure of Atlantic activity in South Africa is a challenge to local philanthropy to step into the breach and to move away from working within a charitable paradigm towards targeting initiatives that bring about systemic change,” said Gastrow. – Health-e News.

Edited versions of this story were first published in 7 November editions of the Cape Times and the Pretoria News.