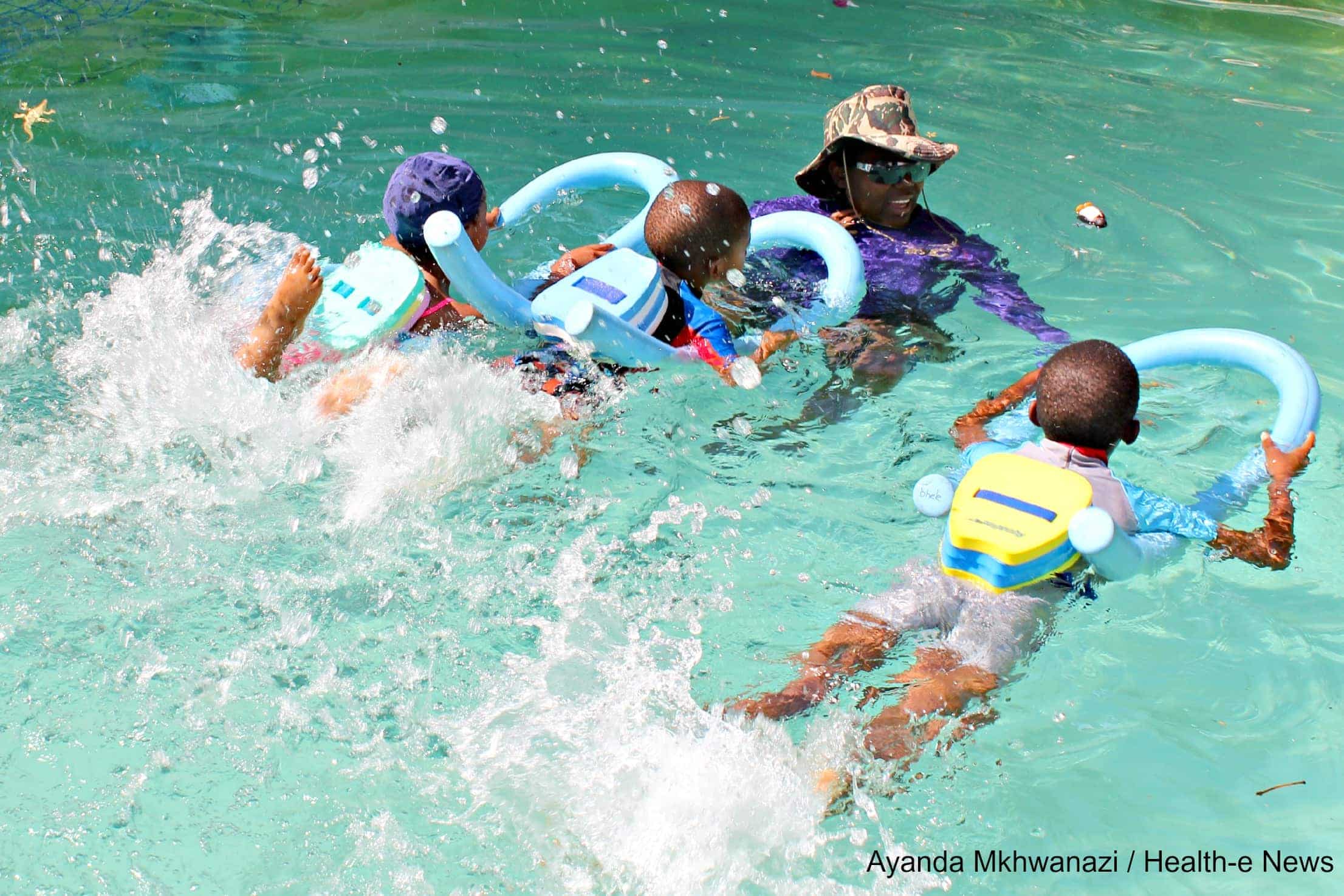 As the weather heats up and families move poolside, the number of drownings are set to spike, warns private emergency medical services (EMS) company Netcare 911. 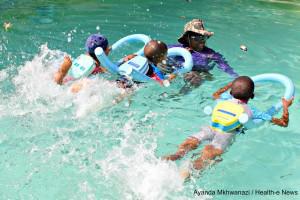 As the weather heats up and families move poolside, the number of drownings are set to spike, warns private emergency medical services (EMS) company Netcare 911.

The EMS company warns that supervision may not be enough to prevent drownings in pools or dams as many children drown while being in the care of an adult.

Cindy Mtungwa had left her son Linda, almost 2 years old, under the care of a relative one day while she went to work. When she arrived home that evening, she asked where the toddler was. Standing over the stove, Mtungwa’s relative replied that Linda had fallen into the water.

“She began relating that he fell into the water and I just went hysterical”, said Mtungwa, who rushed to her son’s room where she found him swaddled in a towel as if asleep – except that his eyes were foaming.

It took her a minute to realise her child was ice-cold, blue lipped and dead.

“She’d taken him out of the water and put him on the bed,” Mtungwa added. “Then she undressed him, wrapped him in a towel and left him there”.

Mtungwa’s relative never attempted to revive the boy or call paramedics. To this day, Mtungwa does not know what explained the woman’s strange behaviour.

Even secured pools can be deadly

Netcare 911 Chief Executive Officer Craig Grindell says that the festive season is a busy time for the company with the spike in drownings. He warns that unsecured pools and even shallow pools of water are particularly dangerous.[quote float=”left”]”She undressed him, wrapped him in a towel and left him there”

Small children can drown in only a few hundred millimetres of water, warns Netcare 911.

Grindell emphasises that parents and caregivers need to be vigilant and take necessary precautions – something that the Mtungwa family says they wish their child minder had known. He advises that families use multiple safety features including safety nets, fences and lockable gates to secure backyard pools.

Sanele Mdlalose was aware of the dangers of owning a pool and made sure that the family installed a safety net. However, it was not enough to prevent his son, Sibusiso, from drowning while Sanele was away on business.

Sanele says his son’s death left a void in his family. His wife, who was home during the accident, was never able to forgive herself, he adds.

Both the Mtungwa and Mdlalose families say they believe teaching children to swim and learning how to resuscitate a child can save lives.

Swimming can save lives

Busi Mdlalose has been teaching children as young as 3 years old to swim for more than 10 years. She also teaches parents basic life-saving and first aid skills. She adds that parents have become increasingly aware of swimming’s importance.

Sanele says that being vigilant may not be enough to save children, like Sibusiso, but that parents can improve their odds by reaching out to people like Busi.

“I am a very vigilant parent, and always put safety first but it happened – it can happen to anyone,” he said. “You can reduce your chances if you take your children to swimming schools.”– Health-e News.