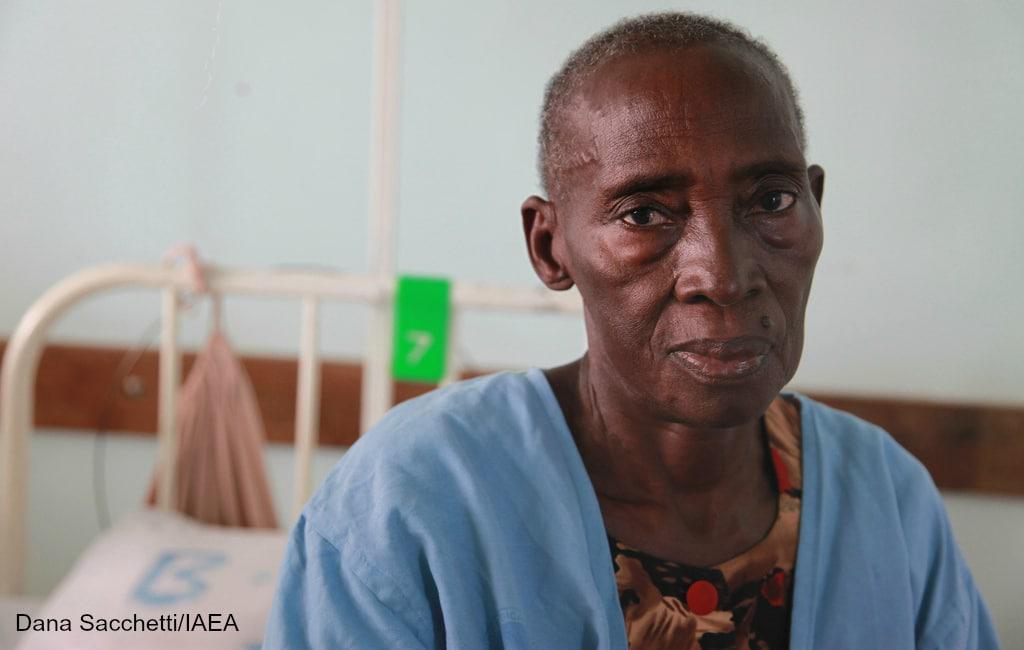 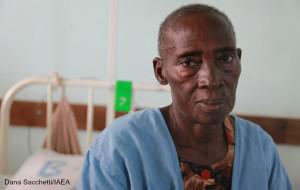 Maphoko Nthane, 50, had experienced mysterious and severe backaches for months. Doctors ran test after test, but could find nothing wrong with Nthane.

“I had a severe back ache for months,” she told Health-e News. “Whenever I would have that pain, I couldn’t sit down I had to walk or stand up”.

“After I was diagnosed I thought I was going to die – I didn’t know that people with leukaemia could live,” Nthane said. “My husband was just as traumatised and as a result he didn’t know how to support me.”

As part of stem cell transplants, stem cells are removed from the tissue of donors or, where possible, patients. These cells are usually from human tissues including bone marrow or fat.

Once removed, the stem cells are given high doses of chemotherapy – higher than what could be administered to patients – before being transplanted into patients in the hope that they will kill other cancerous cells.

The number of donors is still worrying

Nthane was lucky to find a stem cell donor.

The latest available figures from the National Cancer Registry show that in 2008, black South Africans comprised about 47 percent of cancer patients.

Only about 4,000 of South Africa’s 68,000 registered bone marrow donors come from the black community, according to the South African Bone Marrow Registry Public Liaison Romy Saitowitz, who added that patients’ chances of finding a suitable bone marrow or stem cell donor are highest among donors of their own ethnic groups.

She added that finding a perfect match is no easy task. Even when donors and patients are from the same ethnic group, the odds of a match are one in 100 000.

“It is a highly specialised process,” Saitowitz said. “It can take our staff anything from weeks to month depending on the patient’s tissue type”.

To increase the amount of black donors, the Gauteng Department of Health has embarked on a campaign to increase awareness about the importance of becoming donor among black families.

“We are trying to get people into the habit of donating,” said Gauteng MEC for Health Qedani Mahlangu. “Even your organs, if you die in a car crash and your organs are still in tact why not give them to someone else who needs them?”

Mahlangu added that sometimes beliefs stand between people and donating.

Breaking through the beliefs

Makome Modiba from Edenvale east of Johannesburg is among South Africa’s few thousand black donors. His family did not initially understand Modiba’s motivation for becoming a donor, he said.

“They just didn’t understand why I wanted to do this,” he said. “I had to go home to Limpopo to explain to them… it took a lot of explaining.”

“Black people, we sometimes hide behind culture,” he adds. “My family was sceptical, l asking how would they bury me when I die if a part of me is somewhere else in the world?”

Modiba’s stem cells were donated to an American patient and Modiba says he would donate again in a heartbeat.

“The fact that there was someone somewhere who was anxiously waiting for my stem cells was motivation enough”, he said.

As part of the awareness campaign, the Sunflower Fund will be embarking on an eight-day cycle from Johannesburg to Cape Town. Sunflower Tour of Light cyclists will be moving from city to city interacting with communities and celebrating donors. The tour will also aim to raise money for the fund, which sponsors the costs of the tests taken by potential stem cell donors. – Health-e News.