Home » News Articles » Is there a place for dagga in medicine? 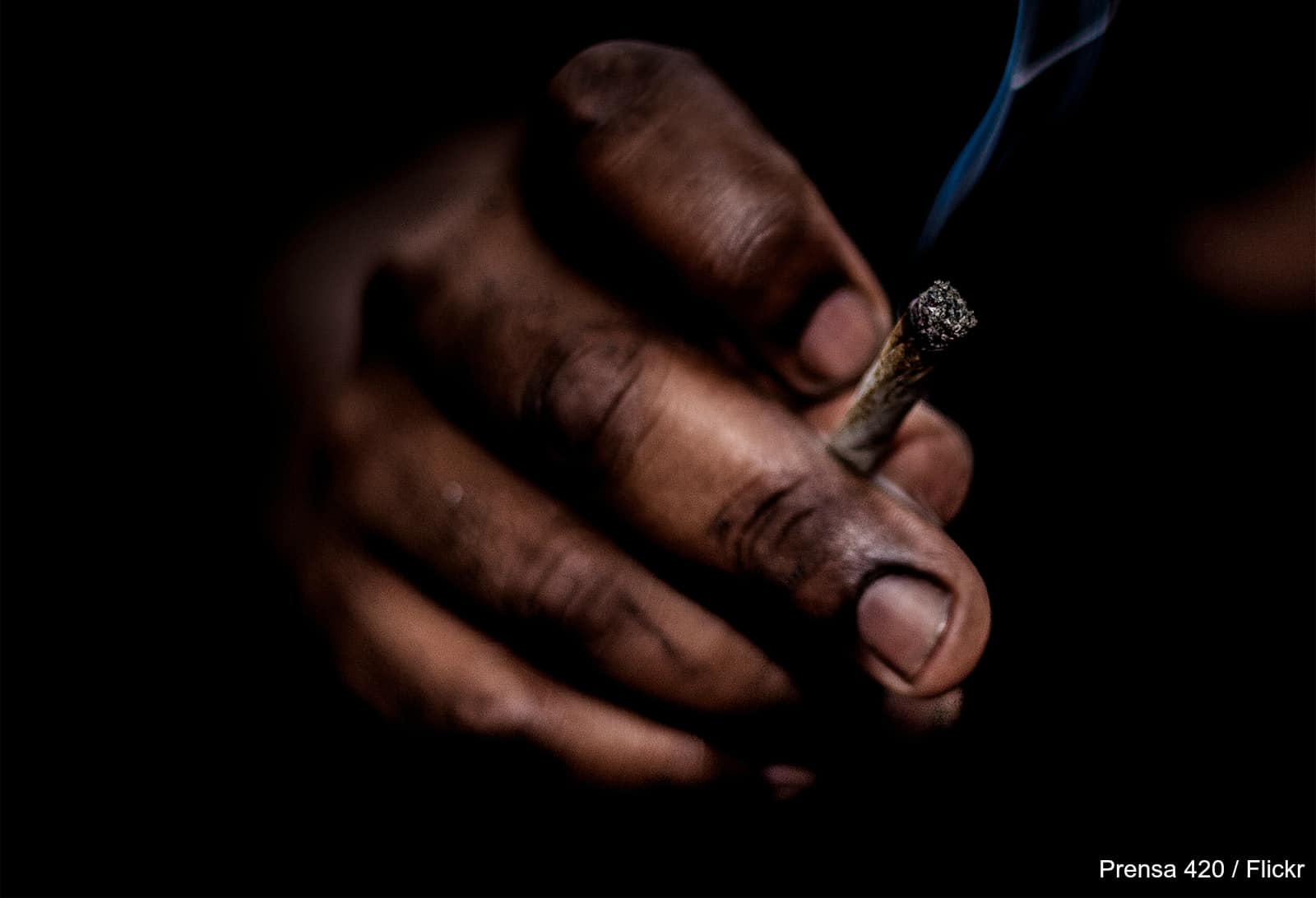 Dagga may have some medicinal qualities, but are the benefits of legalising it worthwhile?

Is there a place for dagga in medicine? 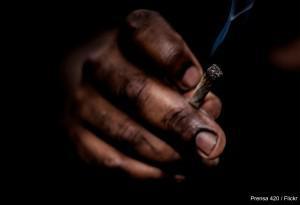 “People tend to think that natural substances have no side effects and are safe – but there is nothing further from the truth,” says Dr Gerbus Muller, a clinical pharmacologist and toxicologist

The Bill relapsed when its sponsor, Ambrosini, died on August 16, 2014. He took his own life after battling with late-stage lung cancer for more than a year. He admitted to using marijuana for medicinal purposes to treat his cancer when he first proposed the bill to parliament in February 2014.

Cannabis has been proven to have some medicinal qualities and medical marijuana is used commercially in several countries to treat certain ailments.

The bill calls for the immediate establishment of a medical centre where at least 100 patients can be legally treated with medical marijuana, a treatment Ambrosini described as “effective and harmless”.

But some experts disagree with this statement.

“People tend to think that natural substances have no side effects and are safe – but there is nothing further from the truth,” says Dr Gerbus Muller, a clinical pharmacologist and toxicologist, and a former lecturer at Stellenbosch University’s Faculty of Medicine and Health Sciences. “All medicines, be it alternative medicines or herbs, have side effects.”

Common side effects of cannabis are an increase heart beat, a drop in blood pressure, blood-shot eyes, loss of motivation, anxiety and impaired cognitive functioning, among others.

Despite the side effects, Muller believes that dagga could be used in medicine as long as it is strictly regulated to avoid abuse of the substance. This includes controlling the production and processing of marijuana, which involves extracting the active ingredient from the plant and dispensing it at predetermined doses.

The cannabis plant has more than 100 active ingredients of which only one, 9-tetrahydrocannabinol, or THC, is used in the production of medical marijuana. THC has a potent effect on the central nervous system and is also the chemical that causes euphoria, which is responsible for it being abused as a recreational drug.

The US Food and Drug Administration (FDA) have approved it for the treatment of nausea and vomiting in patients undergoing chemotherapy and also to stimulate appetite in patients with HIV. It is also commonly used to treat, loss of appetite in cancer patients, spasticity in patients with multiple sclerosis, post-operative nausea and vomiting, Tourette’s Syndrome (a neurological disorder characterised by repetitive, involuntary movements and vocalisations), and the skin condition pruritis, although it doesn’t have FDA approval for the treatment of these conditions.

Muller notes that there are also other medicines that work just as well or better for the treatment of these conditions.

Cansa’s head of research, Dr Carl Albrecht, told Health-e News that the medical benefits of cannabis have been overhyped and that it may be a “smokescreen to try and decriminalise dagga… because from a pharmacological point of view it is not a big deal.”

Like Muller, Albrecht believes that there are other safe, registered medications available that work as well, or even better than cannabis to treat the various ailments.

According to Muller, there have also been a few documented cases suggesting that dagga may inhibit the growth of cancer cells. He stresses that there have only been a handful of anecdotal cases documented around the world, which does not serve as evidence that it could be used as a treatment for cancer.

“However, there are enough cases to suggest that it might be useful to further explore its potential cancer-killing effects,” Muller tells Health-e News.

According to Albrecht there is no evidence showing cannabis to be an effective treatment for cancer. “The idea that cannabis can treat cancer is an urban legend,” he says. Cannabis derivatives have been used to treat side effects of cancer and cancer treatment, such as pain and nausea.

Research has linked the smoking of marijuana with an increased risk for developing lung and mouth cancers. – Health-e News.

An edited version of this story was also published on Health24.com.