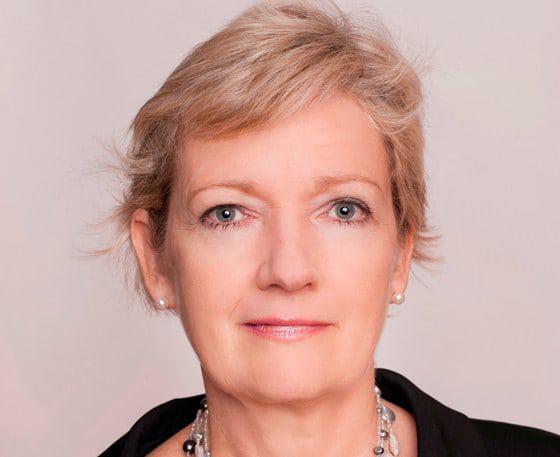 Dr Dominique Stott believes that e-cigarettes may have a place as an alternative to traditional cigarettes but argues that place should be regulated.

City of Cape Town warnings that it will seek to clarify legislation around e-cigarettes and hookah pipes is a responsible move, writes Dr Dominique Stott, executive for medical standards at the Professional Provident Society financial services company. 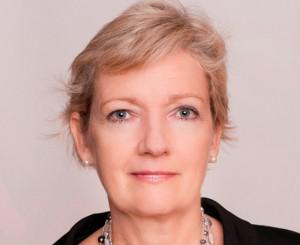 Dr Dominique Stott believes that e-cigarettes may have a place as an alternative to traditional cigarettes but argues that place should be regulated.

Other South African metropolitan areas would do well to follow Cape Town’s lead.

Currently, there is not enough evidence to suggest that these alternative smoking devices should be banned, but it is vital to develop legislation around their use and availability.

Any device that could encourage smoking requires legislation. Presently, there are no regulations governing e-cigarette development or use. This presents a danger that devices or the vapour cartridges used in e-cigarettes may be contaminated and risks allowing false advertising of products and their use among teens.

The development of e-cigarettes was based on the principle of providing smokers with the effect of smoking nicotine without the 7000 toxic substances found in traditional cigarettes.

I believe there is a place for these devices to serve as substitutes for heavy, long-term smokers who find it impossible to give up the habit. However, alternative smoking devices are currently being advertised as a ‘safer option’ for smokers alongside unproven health claims, which create a false sense of security among users regarding the long-term effects.

The reality is that despite being marketed as a healthy alternative, the devices can still contain nicotine, which is addictive. This means that it is easy for users to easily move back to traditional cigarettes, regardless of the dangers associated with them. Meanwhile, despite e-cigarettes’ purported benefits, they have still been associated with common side effects including nausea, headaches and breathing difficulties. [quote float= left]”Alternative smoking devices are currently being advertised as a ‘safer option’ for smokers alongside unproven health claims…

The devices have been also marketed as a fashionable alternative to cigarettes and gained popularity through the development of flavoured vapour cartridges. Despite TV adverts for cigarettes being banned in 1999, there is no similar control over the marketing of e-cigarettes. Tobacco companies have glamourised e-cigarettes and this threatens to erode ground gained by public health campaigns to end smoking. Smoking may become as popular as it was 20 years ago.

Norway, Brazil and Singapore have completely banned the devices, with the United Kingdom banning sales to children under the age of 18 years.

Due to concerns raised by the World Health Organisation, the United States has regulated e-cigarettes as tobacco products. Australia regulates the import, sale and marketing of the devices, and New Zealand requires them to be registered as a pharmaceutical.

Now that the tobacco industry is buying into the e-cigarette industry, these devices will not disappear. It would be promising to see South Africa enact regulations to protect consumers, especially those inhaling second-hand smoke from this seemingly ‘better’ option to cigarettes. Stronger regulation of e-cigarettes could also ensure that only those over the age of 18 would be able to purchase the devices, that devices were manufactured in a safe way.