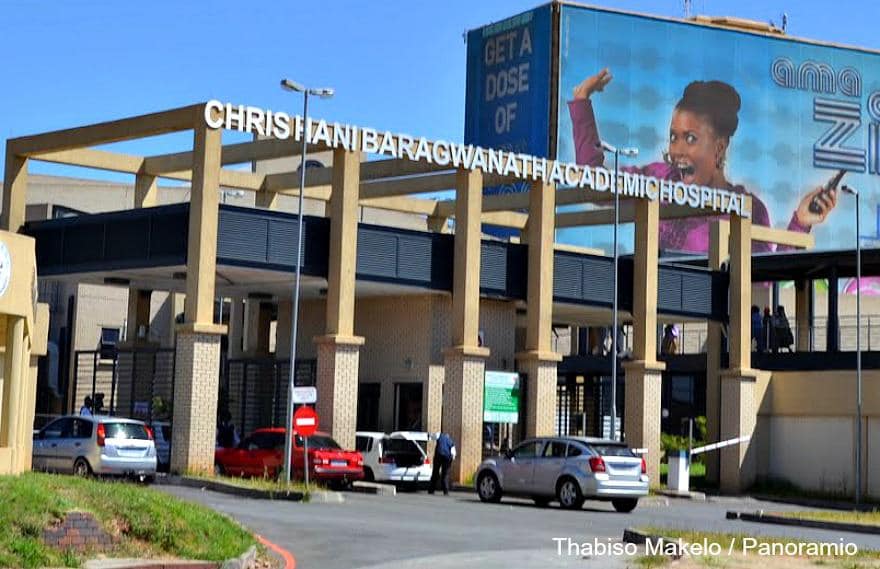 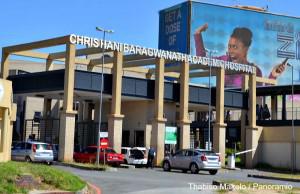 In his statement, Bloom quoted replies given in the Gauteng Legislature by MEC for Health Qedani Mahlangu. According to Mahlangu, the bulk of those on waiting lists were awaiting eye surgery, while orthopaedic and urology patients each comprised about a quarter of the waiting list.

“Earlier this year, there was outrage when a patient at the hospital was told that he would have to wait seven years for a hip operation,” said Bloom in a statement. He added that frequent power cuts and equipment failures had exacerbated surgery backlogs.

The Gauteng Department of Health has attributed the surgery backlogs to a number of reasons such as underlying chronic conditions as well as limited bed space.

“Those underlying conditions have to be dealt with and managed prior to the operation being done, to ensure the patient is as healthy as possible before the procedure,” explained Chris Hani Baragwanath Academic Hospital Head of Communications Monde Ntebe.

The Gauteng Department of Health has announced it will implement measures to tackle the backlog, including referring cases to other hospitals, scheduling Saturday surgeries and sourcing extra intensive care beds from multiple private hospitals. According to a statement released last week by the Gauteng Department of Health, these private beds will be charged at public sector rates.

According to Ntebe, the hospital has already started Saturday surgeries. Ntebe added that the hospital is conducting community outreach to encourage communities to seek care early at primary health care clinics to avoid delays in care that could put patients on the operating table.

“The huge suffering by patients at this hospital because of delayed operations is a scandal that should be ended soon,” Bloom added. – Health-e News