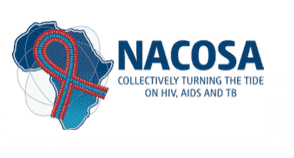 The recently released study by the Networking HIV/AIDS Community of South Africa surveyed students on 14 campuses.

The study attempted to assess health indicators including risky sexual behaviour, HIV knowledge, as well as alcohol and drug abuse among the sample.

According to the 92-page report, the study found high levels of sexual violence among MSM with more than one in 10 reporting being forced to have sex against their will. About 3 percent of MSM reported perpetrating sexual violence against a partner.