Home » Video: ‘I turned into a monster’ 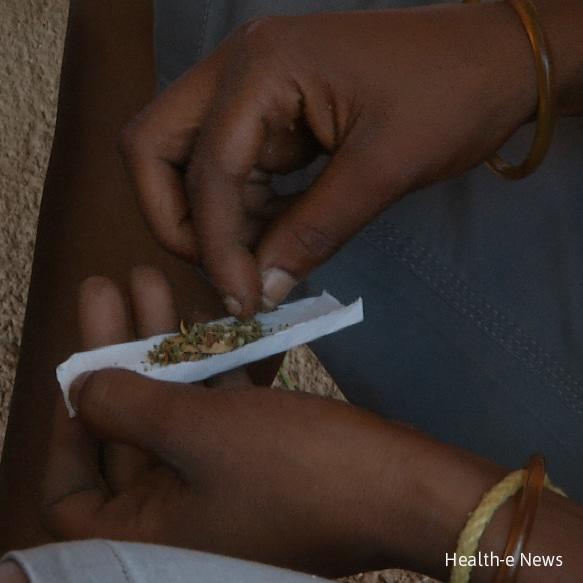 To commemorate Youth Month in June, Health-e News is broadcasting a five-part adolescent health series on Morning Live (SABC 2). This insert – the fourth in the series – follows Lebohang Tieho Neko, a youth who has recently managed to overcome his Nyaope addiction.

Lebohang Tieho Neko became addicted to nyaope at the age of 17. The drug, a blend of cheap heroine and marijuana, is extremely addictive, and is often bulked up with rat poison.

“It really changed my personal life to me focusing on the drug and no more on my life,” Neko told Health-e News. Neko resorted to stealing from his community and even his family to fund his drug addiction.

Neko was kicked out of school and his family home. He found himself living off of a dumpsite in Mamelodi. Along with fellow nyaope addicts, Neko would sort through the litter by day – using the money he received as wages from the dump to buy nyaope by night.

Neko is now 20 years old and has not smoked nyaope for over a year.

“I really wanted to leave the drug and there was another thing in my heart telling me that you’re going to die. Keep on smoking this drug it’s going to lead you to where you don’t want yourself to be in,” explained Neko. He has now returned to school and is working on re-establishing a relationship with his family.