Home » News Articles » Video: ‘I’m just a girl who is attracted to another girl’ 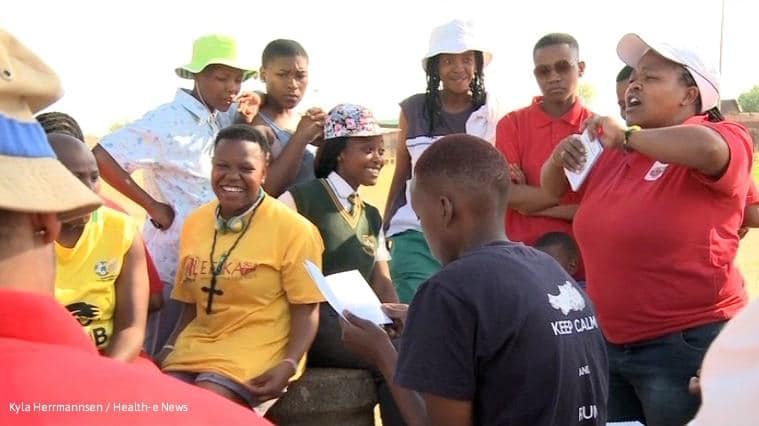 To commemorate Youth Month in June, Health-e News is broadcasting a five-part adolescent health series on Morning Live (SABC 2). This insert – the fifth in the series – follows Mpho, a lesbian youth, as she learns to be more open about her sexuality.

Video: ‘I’m just a girl who is attracted to another girl’ 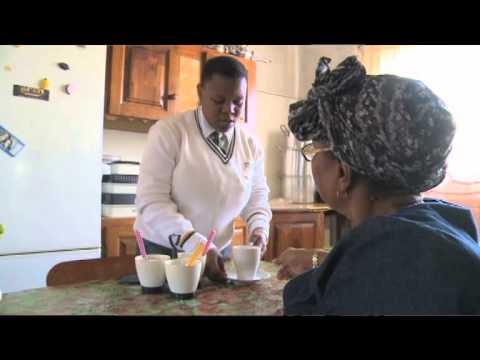 Mpho is a lesbian youth who lives in KwaThema. While Mpho was at school, she took issue with the fact that girls were required to wear skirts. She requested that she and her fellow female classmates be allowed the freedom to choose between skirts and pants.

“I’m just a girl who is attracted to another girl that’s it. I mean lesbians and gays they are also human beings,” Mpho told Health-e News. She says there is a misconception that wearing pants to school means lesbian girls simply want to act like men. Girls at the school are now permitted to wear pants.

“I used to have this anger and like I used to be so stressed and depressed but then after joining the Abanqobi group I started to get relieved you know. I started to smile. I could talk to people, I could share. The group gives me courage,” explained Mpho. At the meetings, the youth are able to share personal stories and are taught about their Constitutional rights.