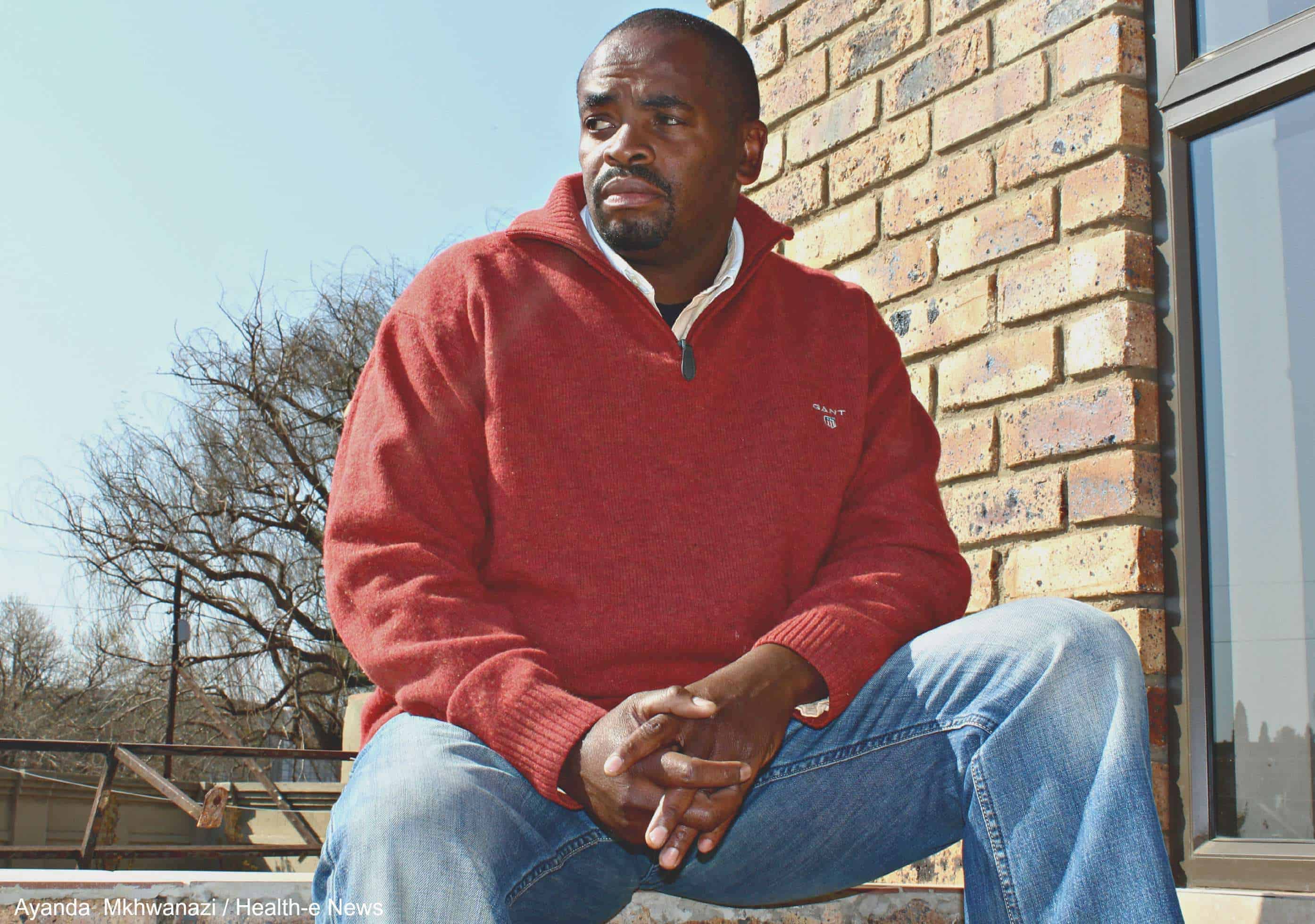 Ex-employees of the National Health Laboratory Service (NHLS) allege that former NHLS CEO Dr Saggie Pillay’s tenure at the body was marred by corruption – and that whistleblowers were dealt with swiftly. 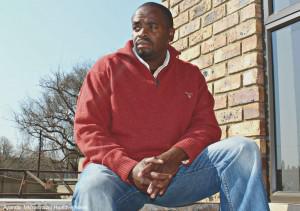 Senzeni Ndlangisa who was fired by the NHLS claims that those fighting corruption within the NHLS are targeted.

Ndlangisa said he was falsely accused in order to derail his investigation into alleged irregular payments authorised by a senior female human resources staff member to recruitment company Holystic Approach. A 2010 forensic audit had previously found that this staff member, whose name is known to Health-e News, also violated procurement policies when she authorised payments to a stationary company that was accused of providing kick-backs to other NHLS staff in exchange for business.

A former colleague of Ndlangisa’s has backed his claim that whistleblowers at the lab service were targeted under Pillay’s tenure.

[quote float= right]“Towards the end of his term, he was giving short and long term contracts even to companies that were not recommended by the adjudication team”

Wishing to remain anonymous for fear of victimisation, the man told Health-e News that the NHLS board had been informed of the alleged corruption numerous times but had failed to act.

“He (Ndlangisa) was adamant to continue with the investigation however, the CEO isolated him,” said the man, who said he too had faced victimisation after investigating alleged corruption.

“There was a time when money was being misused and I tried to intervene because I could see the CEO was going astray,” said the man, who is no longer an NHLS employee. “He used his people to isolate me.”

“Towards the end of his term, he was giving short and long term contracts even to companies that were not recommended by the adjudication team,” the man adds.

In 2014, Health-e News and Corruption Watch broke news that the Hawks were investigating a former Wits University Dean and NHLS head for his alleged role in the laboratory’s procurement of HIV testing kits worth R18-million that never arrived. The alleged incident also took place during Pillay’s time at the lab services.

According to CCMA figures, the NHLS saw a 33 percent increase in CCMA employee cases against it after Pillay took office in 2009.

Ndlangisa offered to take a polygraph test to prove he had not sexually harassed his accuser and suggested she do the same. Although his accuser initially agreed, she later refused. The NHLS refused to test either, citing an inability to pay for the tests despite having previously paid for such tests in cases of alleged employee fraud, Ndlangisa said.

Ndlangisa paid to take a polygraph test and passed, but was dismissed.

“I was committed to rooting out corruption. When I started asking questions and investigating, I rattled a few people and they just wanted to find a way to deter me and shift the focus,” Ndlangisa explained. “The same woman accusing me of sexual harassment was working in the same department as the person who was being investigated”.

Ndlangisa gets tipped off about claims of fraud

Ndlangisa has alleged that in 2011 Holystic Approach received payment even prior to a recruited candidate taking up his position at the lab service in contravention of NHLS policies that require that payment be made only 30 days after goods and services have been delivered.

“Ever since this company got business from the NHLS, their payment was prioritised,” Ndlangisa said. “Management at the human resources department called the accountants and would shout at them to pay immediately. That is clearly flouting company policy.”

Employee records show the man initially recruited by Holystic Approach never took up the position, according to Ndlangisa. A Holystic Approach invoice seen by Health-e News shows the company billed the NHLS R79 800 for recruiting the man.

[quote float= right]“Corruption has been happening over a number of years at the NHLS and everyone relevant is fully aware of it,”

Holystic Approach’s owner Nomakwayi Tisani denies this, saying that the man worked at the NHLS briefly. She adds that after the man quit, Holystic Approach replaced him with another candidate at no additional cost to the lab service.

Tisani also denied any personal relationship with human resources staff, including the woman who accused Ndlangisa of sexual harassment.

Ndlangisa’s NHLS dismissal was eventually overturned by the Conciliation Commission for Mediation and Arbitration (CCMA), which recommended he be re-instated.

The NHLS failed to do so and appealed the CCMA decision. The NHLS’ failure to promptly submit paperwork has dragged out the appeal process. Almost two years later, the case is expected to be heard in the Johannesburg Labour Court in August.

If the court upholds the CCMA’s decision, the NHLS could owe Ndlangisa more than R2 million, according to Ndlangisa’s attorney Advocate Bart Ford.

“Corruption has been happening over a number of years at the NHLS and everyone relevant is fully aware of it,” Ndlangisa said. “When you tackle corruption you are a target”.