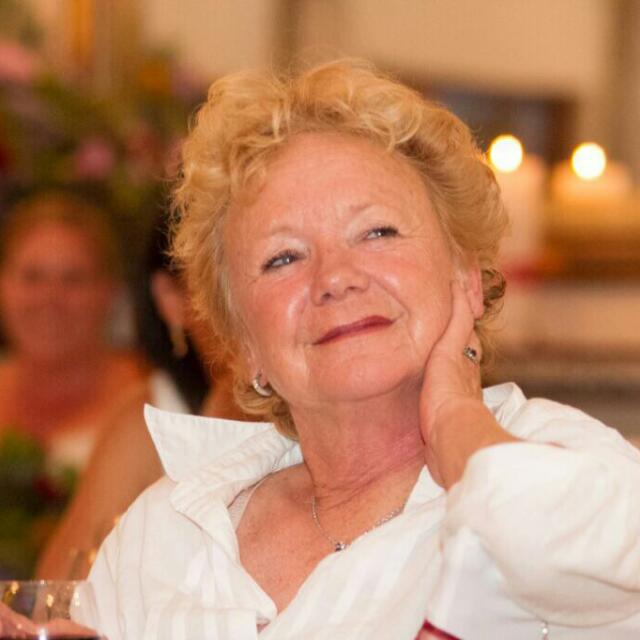 An animal rights activist has been helping Soweto patients with transport to hospital as paramedics fear entering the area. 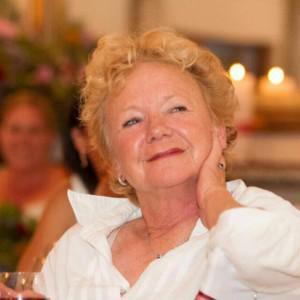 Ambulance services have been virtually non-existent since two women paramedics attending to a burnt toddler were viciously raped in Matholeville area of Soweto in 2010 by two men.

Cora Bailey, the director of the animal shelter, Community Led Animal Welfare (CLAW) in Durban Deep, has been using her bakkie to help transport patients to the hospitals around Johannesburg.

“Cora Bailey is the only one that can offer free transport to patients and we are really in need of ambulance services,” said Gladys Maphanga, 60, from Durban Deep Hostel.

“Whenever we call Mrs Bailey, she will avail herself, without complaining or demanding her fee. She is an old lady but she does not mind to drive even at midnight, just to make sure that someone’s life is saved,” said Maphanga.

“In the beginning of June, my son was very sick with TB and he needed to be taken to hospital. By then, I had no money to take him to any hospital but with one call, Mrs Bailey was here to take him to Helen Joseph Hospital,” said Ngobeni.

Bailey said she found it painful when the animals that she worked with were sick, and so it was even worse when people were not well.

“When the animals are very sick I transport them to the best hospitals to receive better help. This made me question why I should not do the same when people needed help,” said Bailey.

“That is the reason why I have passion to take people to hospitals when they need transport,” said Bailey.

Basadi Khutsoane, health sector representative in Ward 127 at Durban Deep and Mathole Community, said the ambulances had stopped coming into the area after paramedics were attacked.[quote float = right]When the animals are very sick I transport them to the best hospitals to receive better help. This made me question why I should not do the same when people needed help.”

“In the middle of 2013, it happened that gangsters raped two lady paramedics that were called to pick up a patient in Mathole. It was very late and very dark due to fact that there are no street lights,” said Khutsoane.

“This incident has led to the unavailability of ambulance services around this area. The entire community suffers because of the mischief of other people. We chased those gangsters away from the society but still, there is no ambulance when we need them,” she added.

“We have tried to involve the Ward Councillor, Sabelo Mncana, but he seems not to be interested and there is no other way to help the helpless people, except taking the burden in our own hands.”

Mncana responded: “I am not aware that ambulances are not available, but I know the incident of gangsters that have raped two ladies that are paramedics. But since we involved the police, I thought everything is back to normal.

“Since now that I know it is not, I will organise a campaign to make the community aware how important it is to avoid crime and report it when it takes place in the area, so that it should not affect them in return,” Mncana.

Robert Mulaudzi from the City of Johannesburg’s Department of Health confirmed the two paramedics were raped, but said that the city was still providing ambulance services to the community of Durban Deep.

“However after that incident, we had a community awareness march which involved the members of the community, the police, fire fighters and paramedics, where we all committed to working together to make sure that those criminal elements are removed from the community,” said Mulaudzi.

“Most of calls ambulances have been responding to in the area, they request an escort from the SAPS when we feel that our safety is compromised,” added Mulaudzi. – Health-e News.