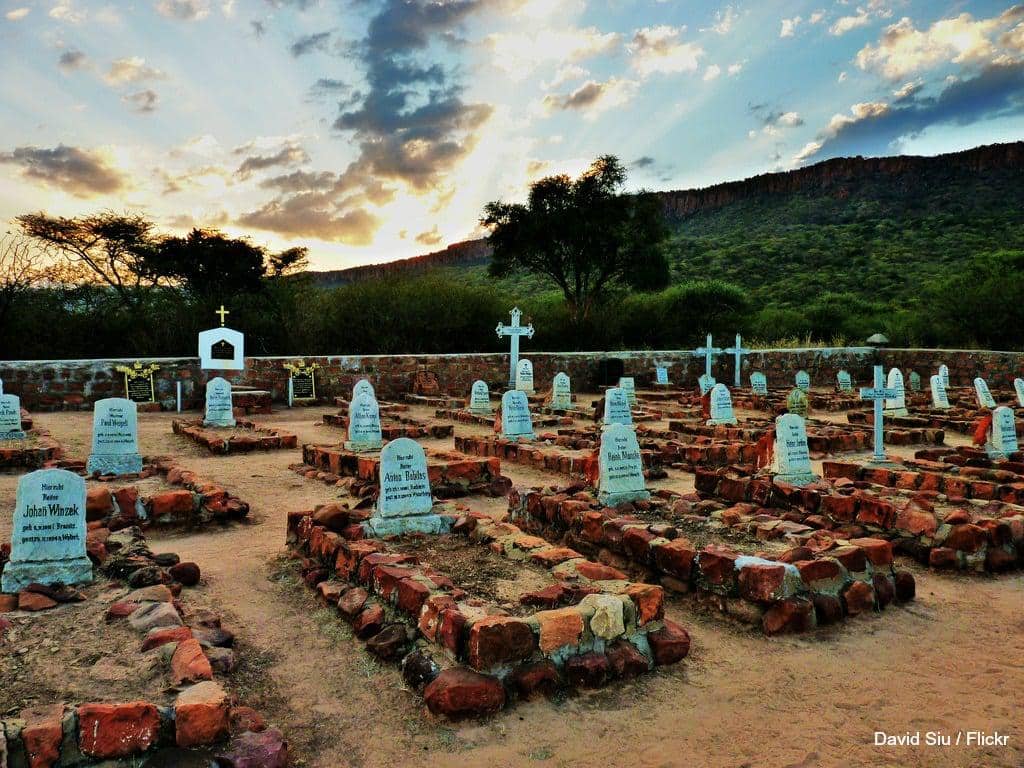 While locals are still reeling about the suicide of 14-year-old Klara Göttert, who took her life at Northgate Mall this week, another mother in the Free State’s rural town of Bethlehem is also mourning the death by suicide of her 18-year-old daughter. 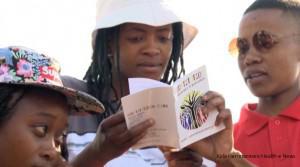 In Johannesburg’s East Rand, LGBTI youth are banning together to assert their rights. A 2004 study conducted among 360 LGBTI youths found that about 20 percent had considered suicide. Globally, LGBTI youth are at a higher risk of suicide, homelessness

The Free State teen’s family believes that their reaction to the girl’s sexuality may have prompted the death of the teen, who the family asked not be identified.

Trouble at home started when the mother began suspecting that the young woman was smoking.

“My son came to me and said not only was my daughter smoking at the tuck shop, but that she was a lesbian,” said the mother who stays about 250 km east of Bloemfontein.

“I was so angry,” the woman told OurHealth. “I waited for her and when she got in I couldn’t hold myself back. I slapped her so hard and took a belt to her and beat her.”

“That day I went straight to my bedroom and left her to cry by herself,” she added. “I didn’t go after her when she went to the outside back room.”

“The next morning when I went to look for her, I found her,” said the mother, who later found a heart-breaking letter her daughter had written to her.

“I was cleaning the back room and I found a letter between the sheets where she wrote, ‘I just wanted you to accept me for who I want to be, mom. I am a lesbian,’” she explained. “That’s when I knew why she took her life and it was too late for me to bring her back.”

Her mother now lives with unshakable guilt over the loss of her only daughter.

“If only we had been able to talk in a calm manner, but I reacted badly,” she said. “I blame myself for my child’s death.”

In South Africa, about eight percent of all deaths may be due to suicide and suicide deaths have more than doubled in the last 15 years, according to South African Depression and Anxiety Group (SADAG).

[quote float= right]I just wanted you to accept me for who I want to be, mom. I am a lesbian”

Globally, research has shown that lesbian, gay, bisexual and transgender (LGBT) youth may be at a higher risk for suicide. About 20 percent of the 360 LGBT youth surveyed in a 2003 study by the non-profit organisation OUT reported having considered suicide.

Local psychologists have attributed LGBTI youth’s increased risk to feelings of rejection and isolation that may stem from stigma around same-sex sexuality.

“It is difficult for parents,” she told OurHealth. “It is essential to try and keep open and clear communication and to try and have at least 30 minutes face-to-face with children. I suggest have at least one meal together daily so you can monitor changes.”

“Often comunication only happens when one is angry when in fact it should happen when both are comfortable,” she added.

SADAG has urged parents teens and parents to reach out for help if they are having thoughts of suicide. The non-profit operates a specialised hotline for people thinking of suicide on 0800 567 567. People can also phone its 24-hour help line on 0800 12 13 14 or SMS 31393 to have a SADAG operator call you back. – Health-e News.