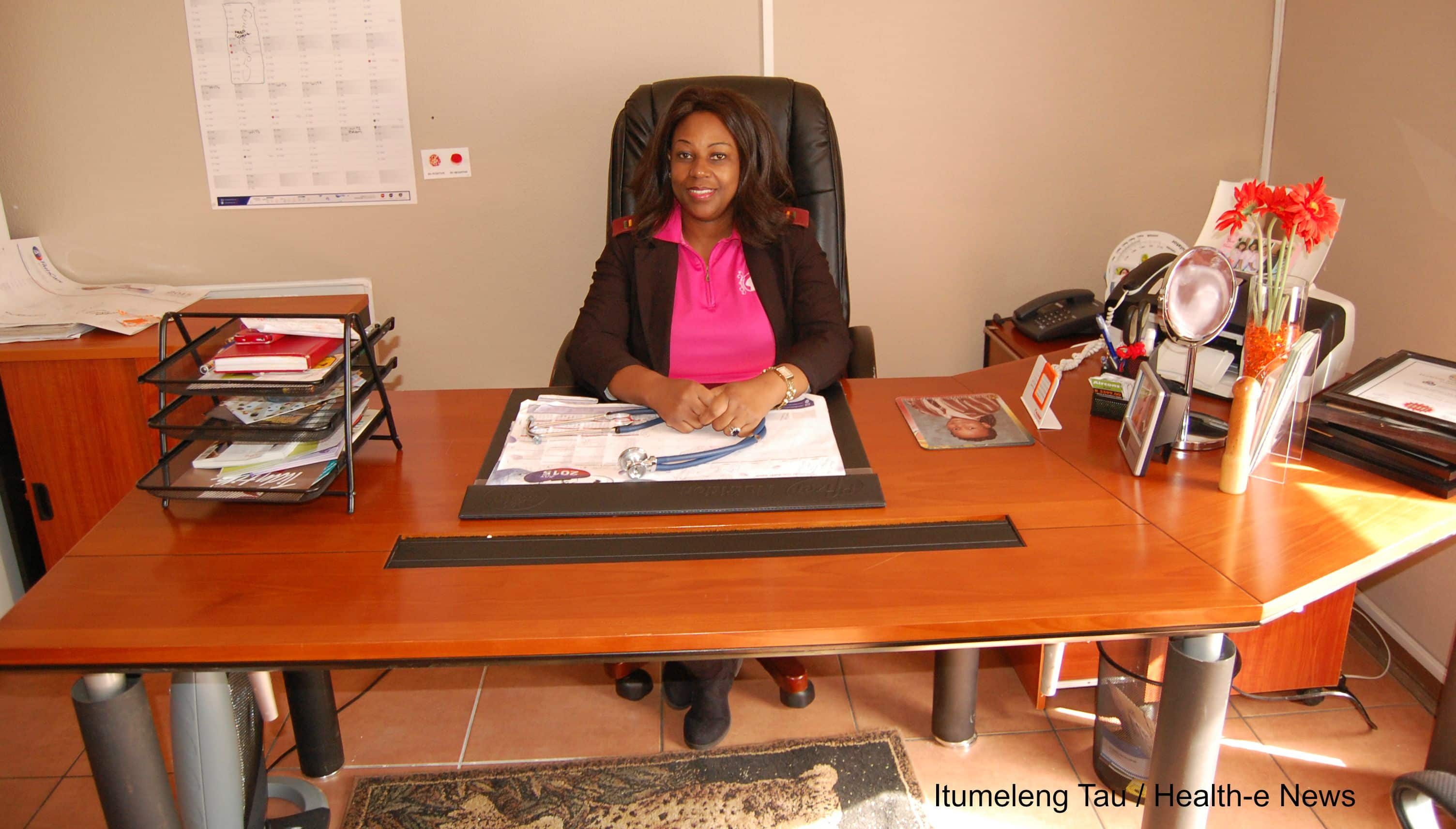 Nurse Precious Mashupi has gone from consulting at her local clinic to running her own business in a bid that she hopes will help increase access to women’s health services in Klerksdorp. 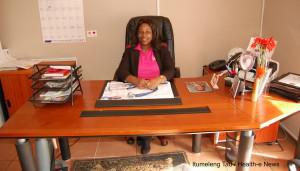 Precious Mashupi started her own women’s health clinic in 2009. This year, she bought another practice and expanded her Klerksdorp clinic – one of only a few catering to women in the district, she says.

After graduating from Klerksdorp’s Excelsius Nursing College, Mashupi worked for three years at the city’s Orkney Clinic, before eventually moving to a office close to the Klerksdorp Taxi Rank.

In 2009, Mashupi opened the Preshco Mother and Child Clinic. This year, Mashupi bought the Matlosana Women’s Clinic and with the new addition moved into bigger office space. According to Mashupi, Preshco is now one of the few private practices catering to women in the Dr Kenneth Kaunda District.

Mashupi’s inspiration to become her own boss, and help mothers and babies in the process, came from one influential report: The government’s 2012 report on maternal mortality.

The product of maternal health audits initiated by former Health Minister Dr Manto Tshabalala, the report found that almost 5,000 mothers died between 2008 and 2010 – more deaths than in any previous years. Deaths were attributed to causes including infections, HIV and tuberculosis, and hypertension.

The clinic also offers services that are very rare in a small city like Klerksdorp, such as exercises for pregnant women although deliveries are not done at the clinic.

Mashup tells OurHealth she hopes her clinic will ease pressure on the public health sector.

“The main problem faced by the department is that women using backstreet abortion services often flock back to the public health facilities with serious complications and they die in our hands,” he said.