Home » True Life: ‘I remember thinking what it would be like the day after I committed suicide’ 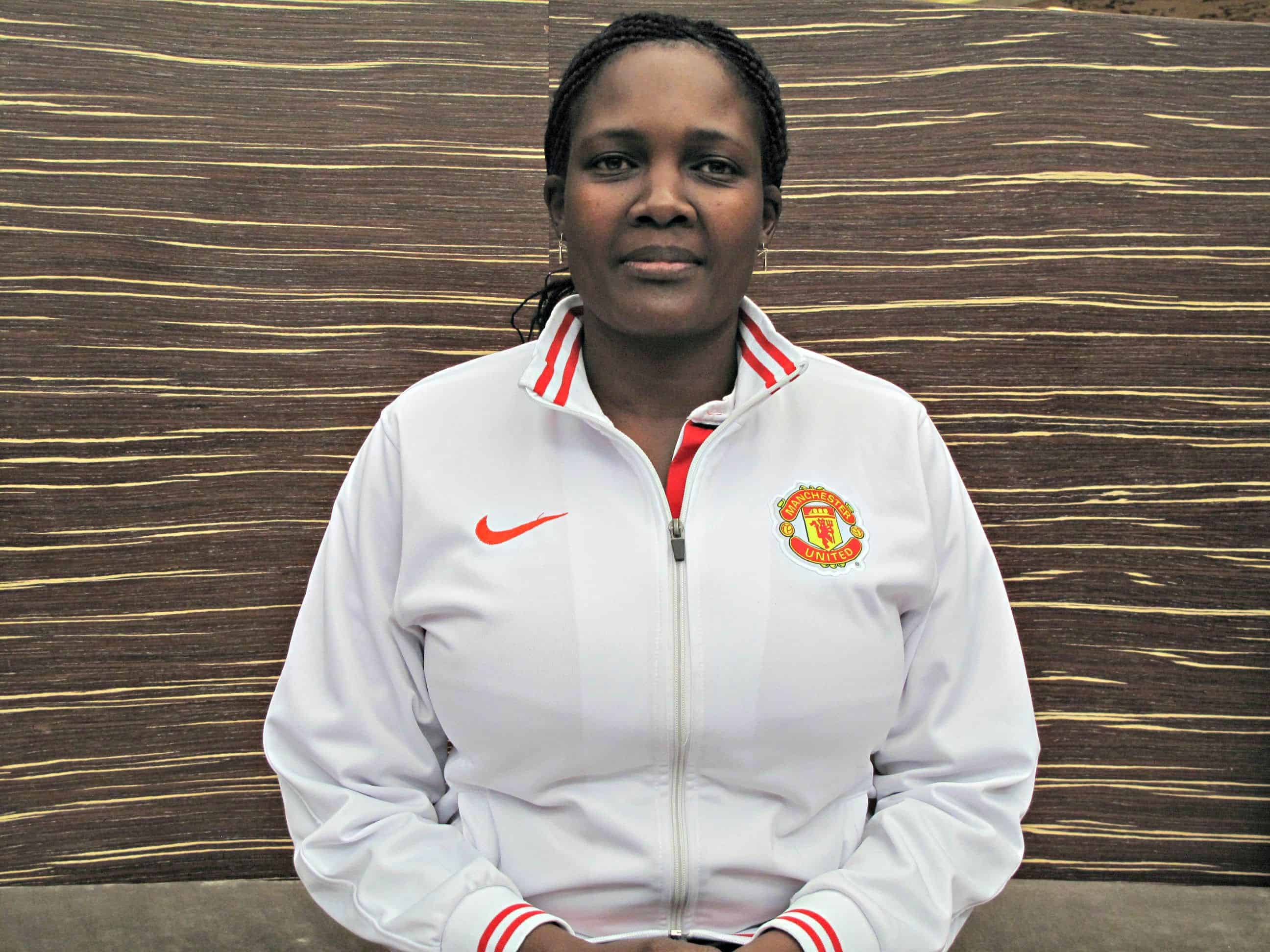 Mpho Lekgheto’s brush with suicide changed her life. On the heels of the recent World Suicide Prevention Day, Lekgheto shares her story of hope and how she found the strength to not only cope but to devote her life to mental health. 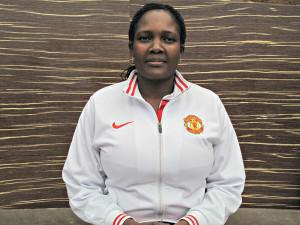 OurHealth citizen journalist Mpho Lekgetho found her calling for mental health following an attempted suicide. She is currently studying psychology through Unisa and founded several support groups in her area

Diagnosed with HIV six years ago, Lekgheto is open about her status and active in her community. For about one in 10 people living with HIV, the diagnosis prompts thoughts of suicide, according to South Africa’s HIV Stigma Index report.

Not for Lekgheto, she says:

“I found out I was living with HIV and publicly disclosed my status. It was difficult for many reasons but mostly because I was single and, like other women, I hoped to still have a relationship.

“Sadly the relationship I ended up in was an abusive one. I didn’t tell my family about the treatment I was living under daily because I was embarrassed.

“But one day, after another bad argument, I just could not take it anymore. It was 6pm and bad thoughts were racing through my head. I just wanted to end it all. I couldn’t see a way out of the feelings that were taking over me.

“I remember thinking what it would be like the day after I committed suicide. In my mind, I saw people saying I lived like a heroine but died like a coward.

“I saw the disappointment in my family’s eyes and how my children would suffer. I could see the faces of my children crying – their tears were endless. I saw how lonely my mother was because I am her only child and I was aware of insurances not paying out.”

Accurate statistics on suicide in South Africa are difficult to source due to the possible under-reporting of suicides on death certificates. However, the Medical Research Council recently released research based on 2009 post-mortem examinations that suggested about 6,500 people died by suicide that year.

‘We are all broken in a different way’

Lekgheto almost became a statistic. She knelt in her room with the door closed and prayed – then she tried to end her life. Luckily her boyfriend found her unconscious soon after and called an ambulance.

“I was rushed to hospital where my life was saved. The following morning I was taken to the social worker and X-ray results were shown to me. I was full of shame; I did not even want to look at them.

“At that moment, I made up my mind that my life was not going to go on like this. This was the time for a new start.

[quote float= right]I remember thinking what it would be like the day after I committed suicide. In my mind, I saw people saying I lived like a heroine but died like a coward”

“Having come so close to death, I realise now I don’t owe the world anything but I do owe myself honesty and openness. This helped me to forgive myself and forget about the things that really are not important. My biggest regret is that I did not open up to my mother when I had been going through tough times, and I pretended to be strong.

“We are all broken in a different way, but the worst is keeping your feelings to yourself.

“Recovering was not easy (and) it isn’t only about the medicines I take to help me. It is about support from family and friends.

“Suicide is a forgotten epidemic – it needs interventions from individuals, communities and government, I believe. Support groups can play a very important role in this matter.

“I joined support groups and I even established some. I created social clubs and made sharing my business. I wrote about it in my journal, and I still believe writing is healing.

“In my case, the best thing I did was leaving my abusive relationship I was in.

“The whole story also gave me an opportunity to think of developing myself and to start studying further, and I decided to study psychology.

“I dream of having my own practice one day to help other people going through difficult times make informed choices. Dreams are what keep me going, especially my hope for my children to have a good life. I love them so much.

“If you are going through something bad, know it does get better. There is help out there. I am living proof of it.”

The South African Depression and Anxiety Group (SADAG) runs a 24-hour hotline for people at risk of suicide on 0800 12 13 14. Alternatively, people can SMS the mental health nonprofit on 31393 and SADAG will phone them back.