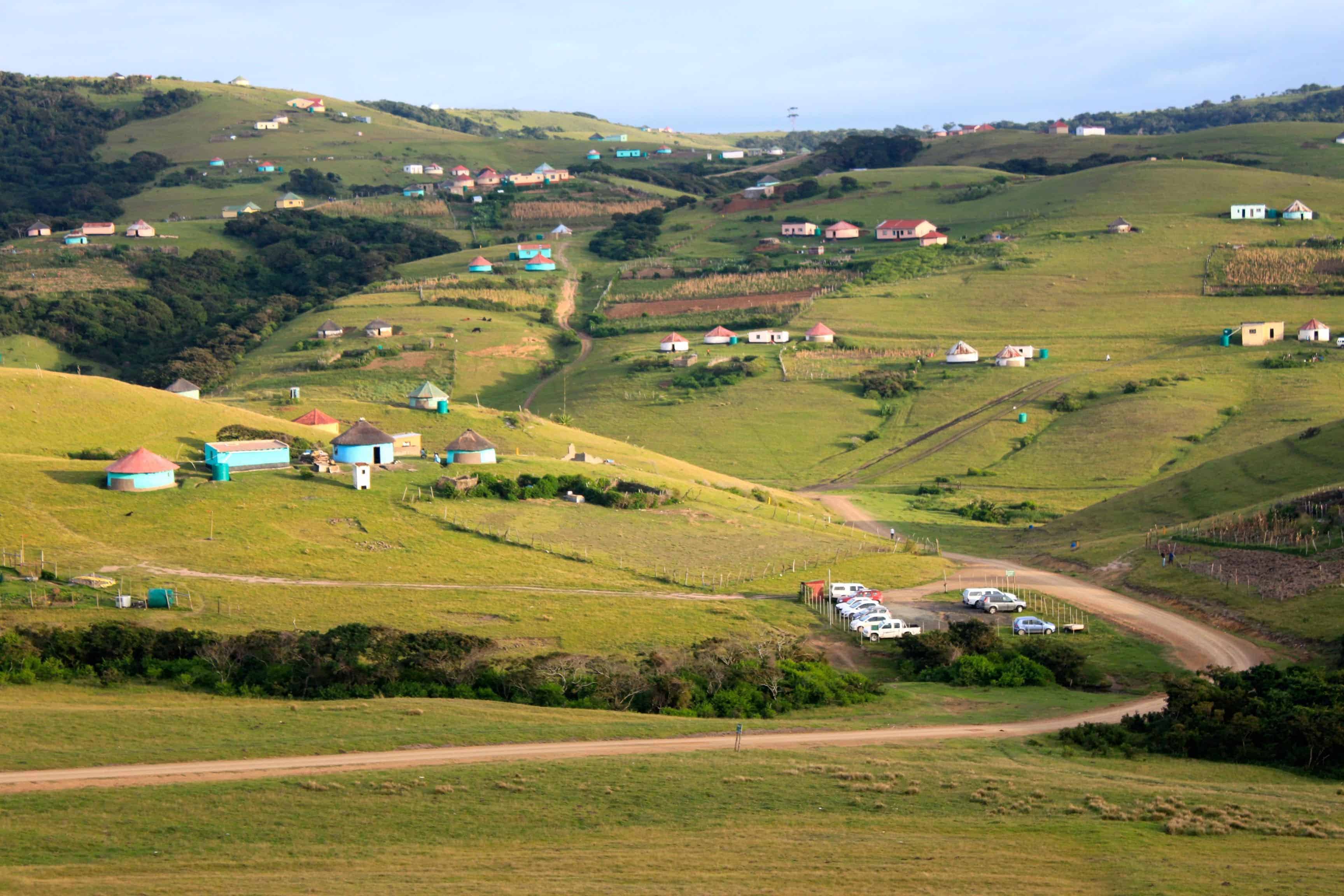 The poor access to emergency medical services in the Eastern Cape may be tantamount to a denial of the right to health, according to a South African Human Rights Commission report released yesterday. We look at what this means for life and death in the province in this photo slideshow.

In its new report released yesterday, the commission found that a shortage of vehicles and staff, as well as poor roads and budgeting mean that some in the Eastern Cape have never seen an ambulance in their lives. For others, it has meant having to watch family members die before their eyes as some report waiting as much as five days for an ambulance.

The commission has now submitted its 101-page report to the Eastern Cape Department of Health. The department will have six months to respond to the report and give detailed solutions to problems such as shortages of paramedics, emergency call centre agents and planned patient transport. The commission has also announced a similar inquiry into the state of emergency medical services nationwide is expected to begin by early November.

We take a look at what poor access to emergency medical services mean for life and death.