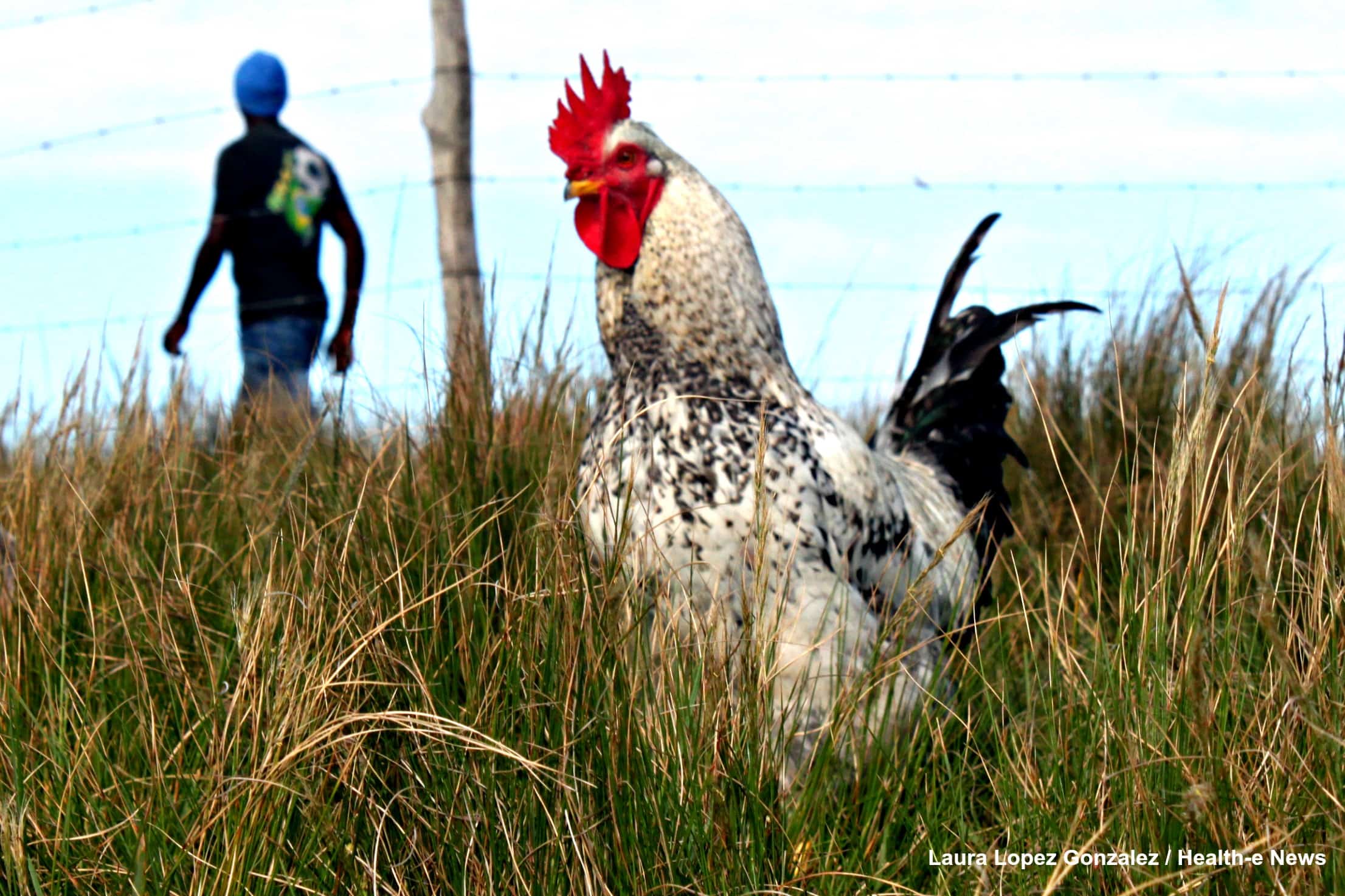 As South Africa continues to battle the worst drought in more than two decades, small farmers in Limpopo are reporting that hundreds of chickens have already fallen victim to the rising heat in a turn that could financially ruin farmers and leave households hungry. 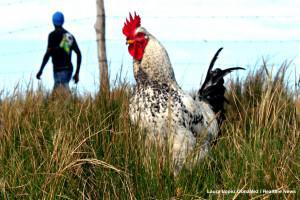 Hundreds of Limpopo chickens have already died in the country’s worst drought in more than two decades as area farmers wait and watch the summer skies as crops wilt.

“Over the past two months, I have lost more than 400 chickens because of the scorching heat,” said Johanna Mulaudzi, a chicken farmer living near Thohoyandou in northern Limpopo.

“This heat is really affecting us as chicken farmers,” he told OurHealth. “If one does not have proper infrastructures to deal with this kind of heat, all their chickens will eventually die.”

South Africa continues to be in the grips of the worst drought to hit the country since 1992 and 2.7 million households have already been affected, according to a recent statement by Water and Sanitation Minister Nomvula Mokonyane.

“A thorough assessment of the draught situation has found that all district and local municipalities in Limpopo are facing the worst draught conditions recorded in years,” said Mathabatha in a statement. “The declaration will assist the Government to unlock the necessary resources to assist the affected communities.”

The Limpopo Department of Agriculture and Rural Development has set aside R3 million to assist affected farmers like Mulaudzi with feed.

The department also recently hosted a seminar near Thohoyandou to advise farmers on how to farm in the heat without losing profits. According to one of the department’s senior advisors Hollic Netshirungulu, the event was prompted by numerous complaints from chicken farmers in the area that reported suffering significant loses due to the drought.

The drought has already begun to push up maize prices due to decreased production, according to the Food and Agricultural Organisation of the United Nations.

Local pastor Prince Ramahala has joined other religious leaders and even Mokonyane in asking South Africans to pray for rain.

An edited version of this story also appeared on Health24.com and LimpopoOnline