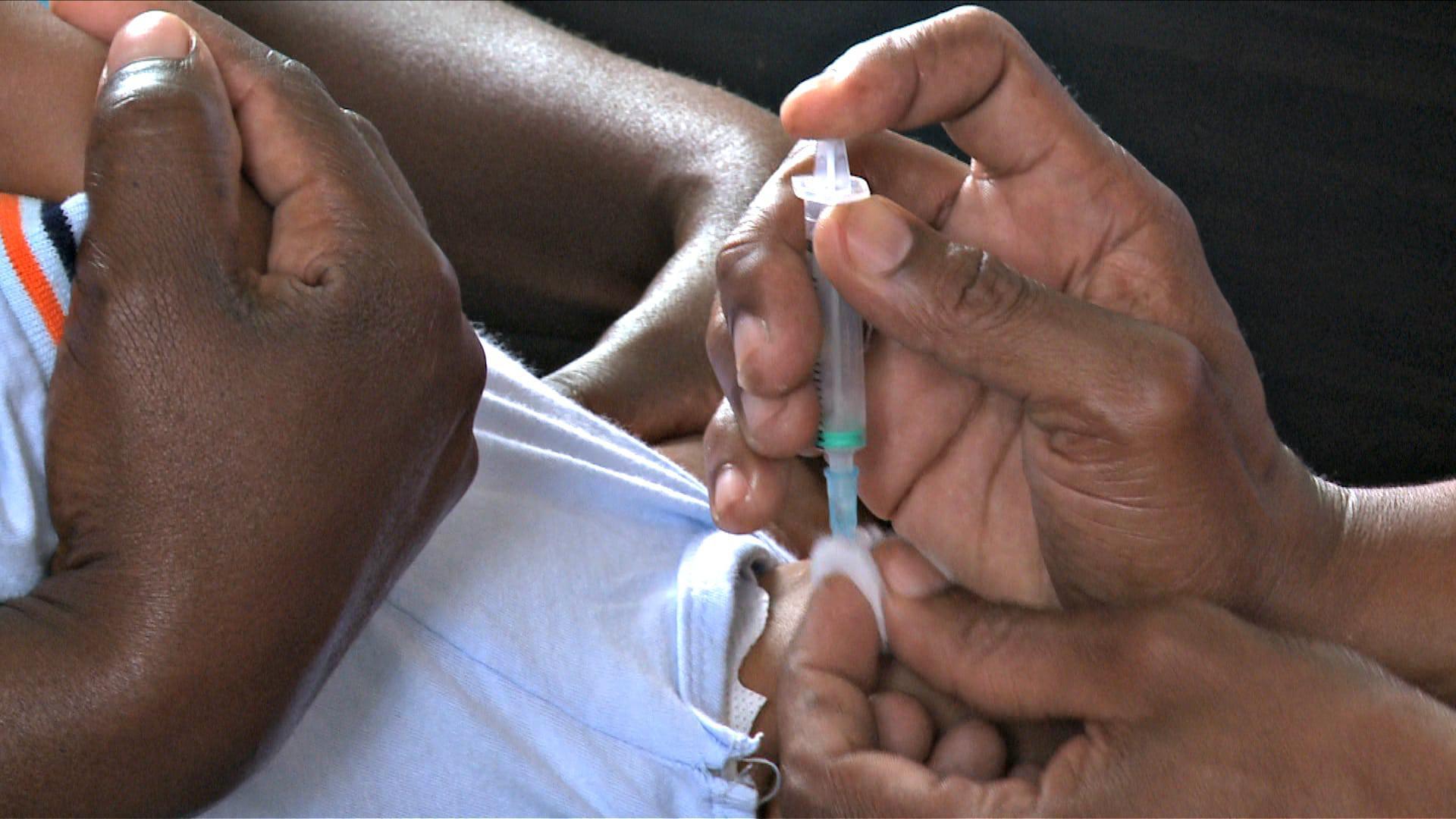 The shortage of the BCG vaccine to protect newborns against TB is “not as grave as has been portrayed in some media quarters”, according to the National Advisory Group on Immunisation (NAGI).

BCG vaccine shortage ‘not as grave’

Babies in contact with adults with TB should receive the medicine isoniazid as prophylaxis “which significantly reduces the risk of TB disease”, according to the NAGI, which advises the health department on immunisations.

South Africa been affected by a global shortage of the BCG vaccine caused by manufacturing problems.

In 2012, Sanofi, one of the main manufacturers, developed a problem with one of its stains and had to withdrew its vaccines and this year the other main manufacturer, MSD, also had production problems. However, these will be resolved by the end of 2015.

“South Africa has had shortages of BCG vaccine recently, but the situation has recently improved and will likely normalize soon as alternate supply sources of BCG are being procured by Biovac,” according to NAGI, which is chaired by Professor Gregory Hussey, Director of Vaccines for Africa at the University of Cape Town.

The BCG vaccination protects against “the more severe types of disseminated TB, such as miliary (disseminated) TB and tuberculosis meningitis” but offers only partial protection against pulmonary (lung) TB, the commonest form of TB affecting children and adults in South Africa.

“A newborn that had not received the BCG dose soon after birth can be given a dose until 12 months of age. This is in line with the official WHO recommendations. Delayed administration of BCG by a matter of weeks is unlikely to be detrimental, with some evidence suggesting that delaying BCG vaccination might even improve the immune response to the vaccine, since the immune system matures with age,” according to NAGI.

“There is thus no reason for social isolation of newborns who have not received the BCG vaccine. Any child, irrespective of whether immunised with BCG, should be taken to the nearest clinic if there is any suspicion of having been exposed to an adult with TB, or if there are potential symptoms of TB, such as loss of weight or persistent coughing.”