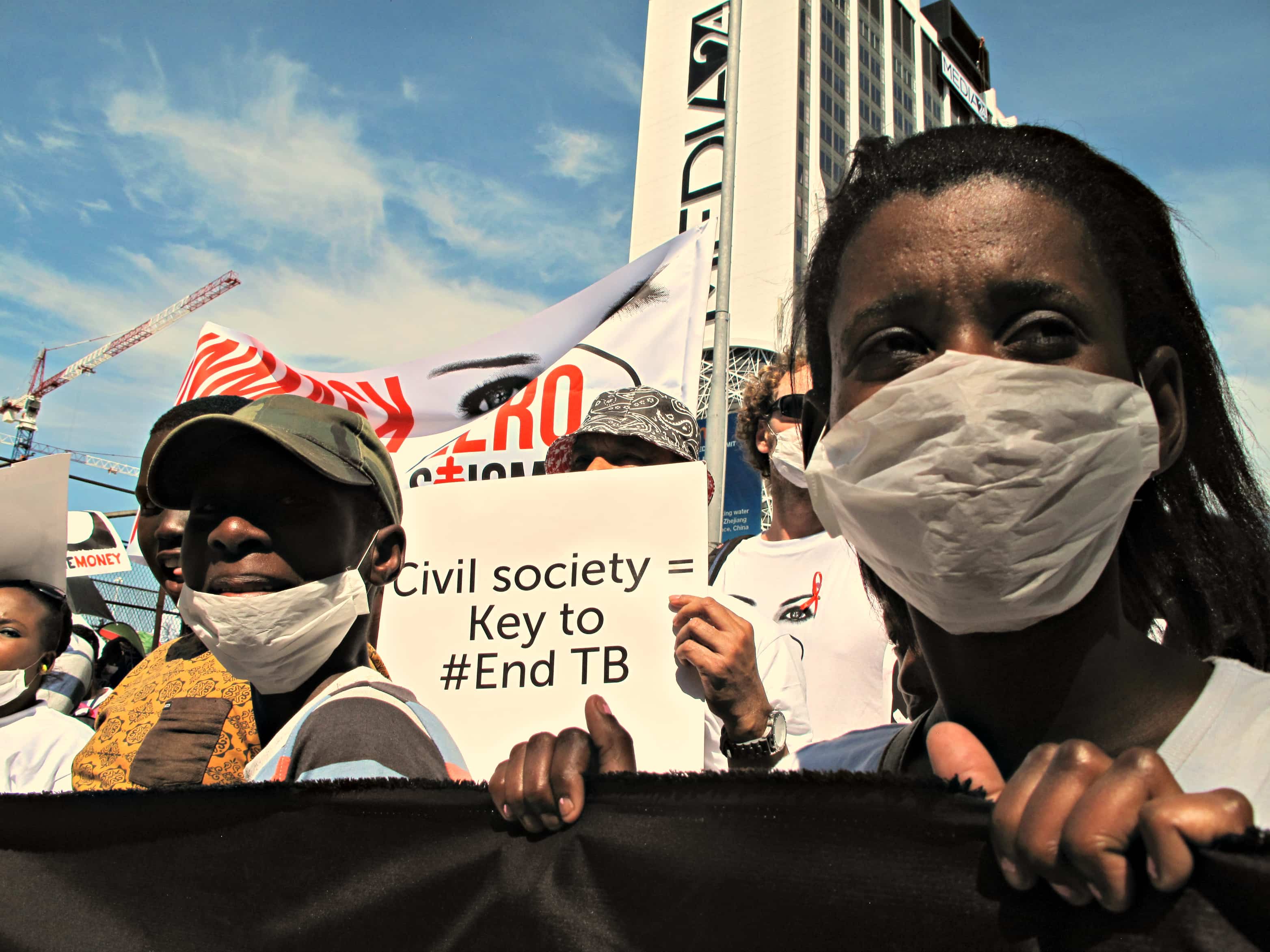 More than 300 former tuberculosis (TB) patients, activists and health experts have demanded that countries like China, Brazil and India increase TB research funding as the bacteria continues to hundreds of thousands of their citizens in the ground each year. 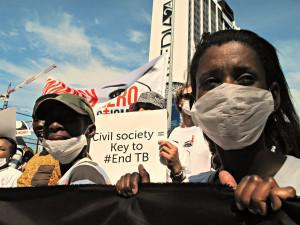 In a memorandum handed over to Health Minister Dr Aaron Motsoaledi yesterday, patients, activists and experts outlined almost 20 demands for not only the South African government but also the governments of Brazil, Russia, India and China.

Motsoaledi stressed that he was accepting the memorandum in his capacity as chairperson of the Stop TB Partnership global alliance and not as the health minister of South Africa.

The groups have asked that South Africa ensure that 3,000 drug-resistant TB patients access the new TB drugs, bedaquiline and linezolid, annually. They also re-iterate previous calls for the Medicine Control Council to prioritise the registration of cheaper generic versions of new and existing TB drugs.

The groups have also asked that Brazil, Russia, India and China triple their investments in TB research within the next year. Together with South Africa, these countries are often collectively referred to as the BRICS countries.

Motsoaledi received the memorandum at the Cape Town International Convention Centre, which is currently hosting delegates from around the globe as part of World Lung Health Conference.

[quote float= right]Worldwide, 1.5 million people died of TB in 2014, and the reality is that some of us marching here today will die of TB”

“We are marching because too many people in our communities still die of TB – both here in Cape Town and across the world. TB,” read the memorandum, which was endorsed by groups like Médecins Sans Frontières (MSF), the People’s Health Movement and TB Proof, an organisation started by Cape Town doctor Dalene von Delft after she contracted TB on the job.

“We are marching because even though we die of TB, the disease is not enough of a priority for our governments,” it continued. “Worldwide, 1.5 million people died of TB in 2014, and the reality is that some of us marching here today will die of TB.”

The memorandum followed a private meeting between Motsoaledi and the Treatment Action Campaign (TAC), which later held a march through central Cape Town to protest a global shortage of funding into new vaccines, cures and tests for TB globally.

According to TAC Head of Policy Marcus Low, Motsoaledi has agreed to work with activists to continue to build political will to fund TB research.

“BRICS countries need to under that this is a crisis,” said Low adding that groups have also reiterated calls made at past national TB conferences for South Africa to declare TB and its drug-resistant forms a public health emergency. “We need them to realise the urgency of the situation and that’s why we use the language of emergency.”

The memorandum comes after a damning report from the US HIV activist group the Treatment Action Group that found TB funding levels globally remain virtually unchanged since 2009. The report also notes that the R9.7 billion spent on TB research last year is still R18 billion short of global targets.

According to report author Mike Frick, if South Africa could triple its funding, it could outspend richer countries like Germany, France and Canada if TB funding is was measured as a proportion of gross domestic product. – Health-e News.

An edited version of this story was also published on the Independent Online.