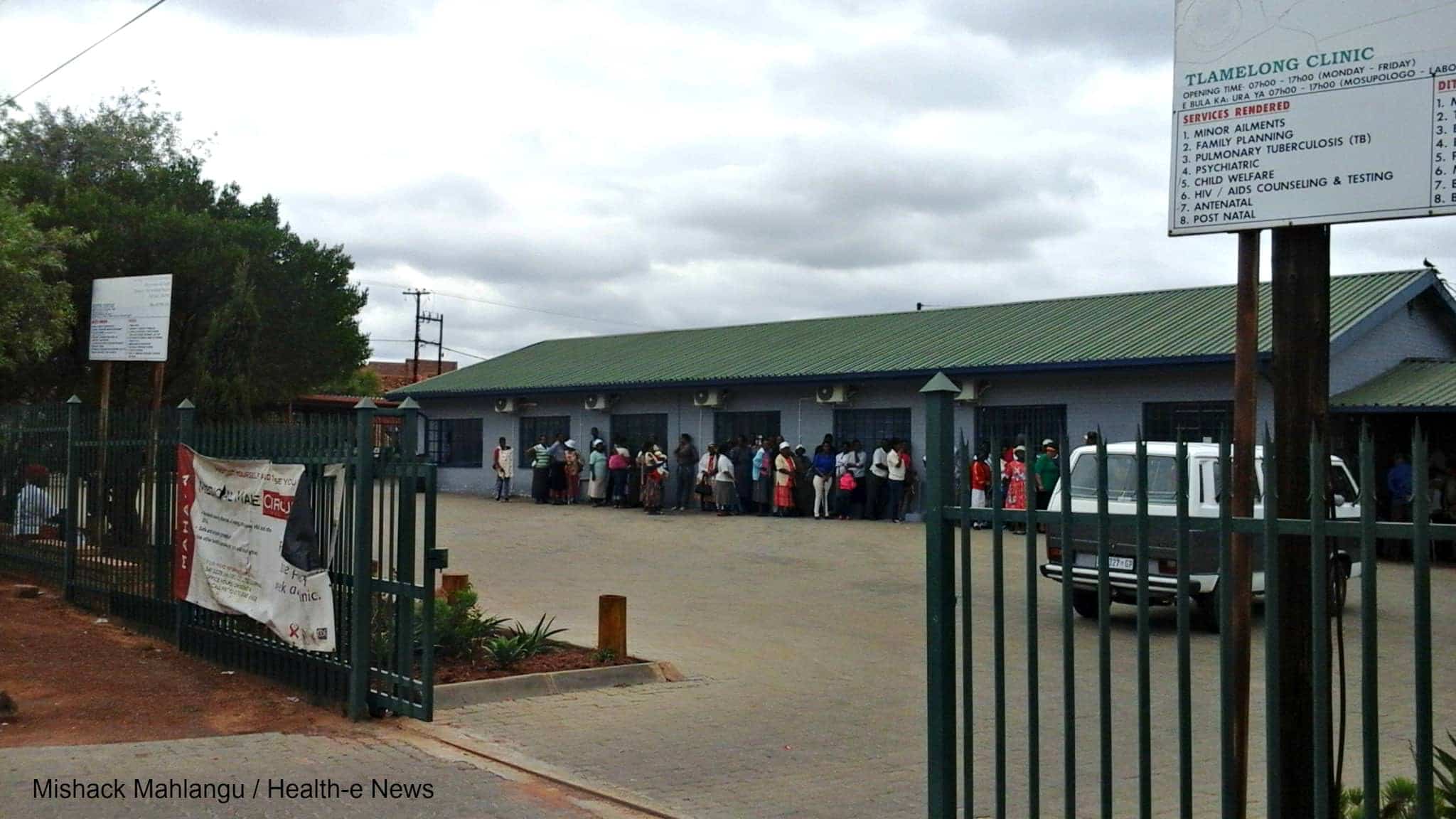 Dozens of Tshwane patients face a long, hot wait daily for services at Mabopane’s Tlamelong Clinic as the facility runs short of space and chairs. 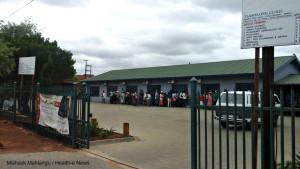 A request for extra chairs was allegedly submitted to the district department of health in 2014.

Sinah Ntoane says the clinic’s combination of long waits and lack of seating leaves her feet aching each month as she spends hours queueing to fetch her tuberculosis treatment at the clinic north of Pretoria. Fellow clinic patient Ray Malambo says he has spent up to seven hours at the facility waiting to get his diabetes medication.

Rahab Jele lives next to the clinic and says she sees patients like Ntoane and Malambo at the health centre daily.

“It is not acceptable to see patients every day all over the place as early as 5:30 in the morning with no shade to run to for rainy (or) sunny days,” she told OurHealth.

After Ntoane and other patients complained of the long waits and lack of seating, the clinic’s courtesy manager allegedly told patients to submit the complaint in writing via the clinic’s suggestion box.

Since their complaint, the clinic has begun posting notices alerting patients to the long waiting times.

“There are notices on the wall about waiting periods, but (the waiting times) are not practical,” said patient Thami Bohale, who added he was hesitant to raise the issue again with nurses.

However, solving the problem may be out of nurses’ hands as a request for extra chairs was allegedly submitted to the district department of health in 2014.

The Gauteng Department of Health has vowed chairs would be delivered to the clinic by the end of this week, according to spokesperson Steven Mabona. Mabona attributed the clinic’s problems to an increased number of patients.

He added that the Department of Health has been forced to delay plans to expand the clinic.

“There are plans to extend the clinic waiting area, which could not be finalised in the current financial year,” Mabona told OurHealth. “This project is reprioritised for the 2016/2017 financial year, and the extension of the waiting area will include the procurement of additional chairs to improve patients’ comfort.”

He added that in the meantime, the clinic is attempting to house waiting patients in an outside walkway sheltered between two buildings to try to provide cover for patients.

He added the clinic is also using an appointment-based system to avoid too many patients reporting to the clinic at once. – Health-e News