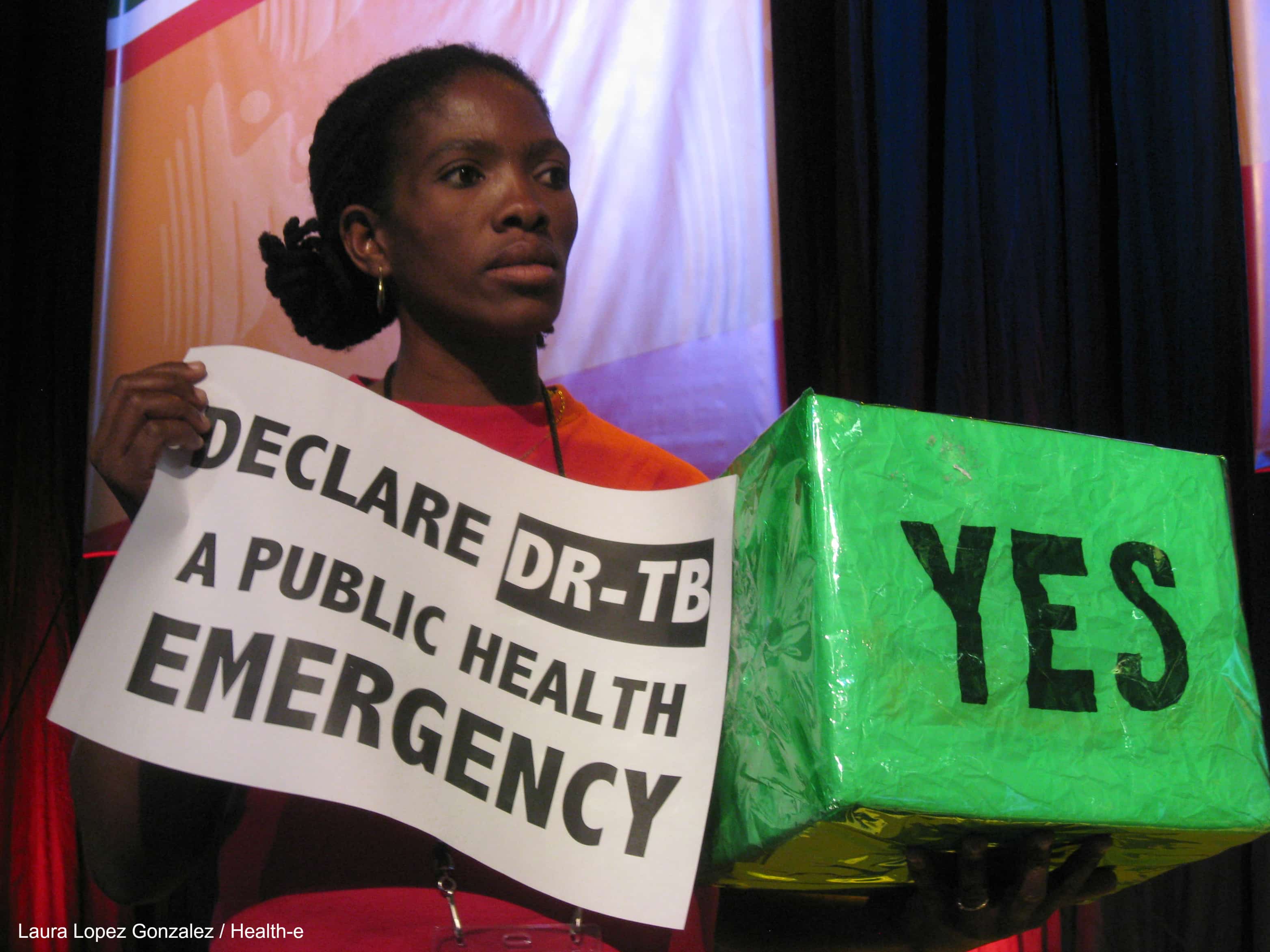 The South African National Department of Health is expected to roll out a clinical access programme to allow drug-resistant tuberculosis (DR-TB) patients access to the new drug delamanid. 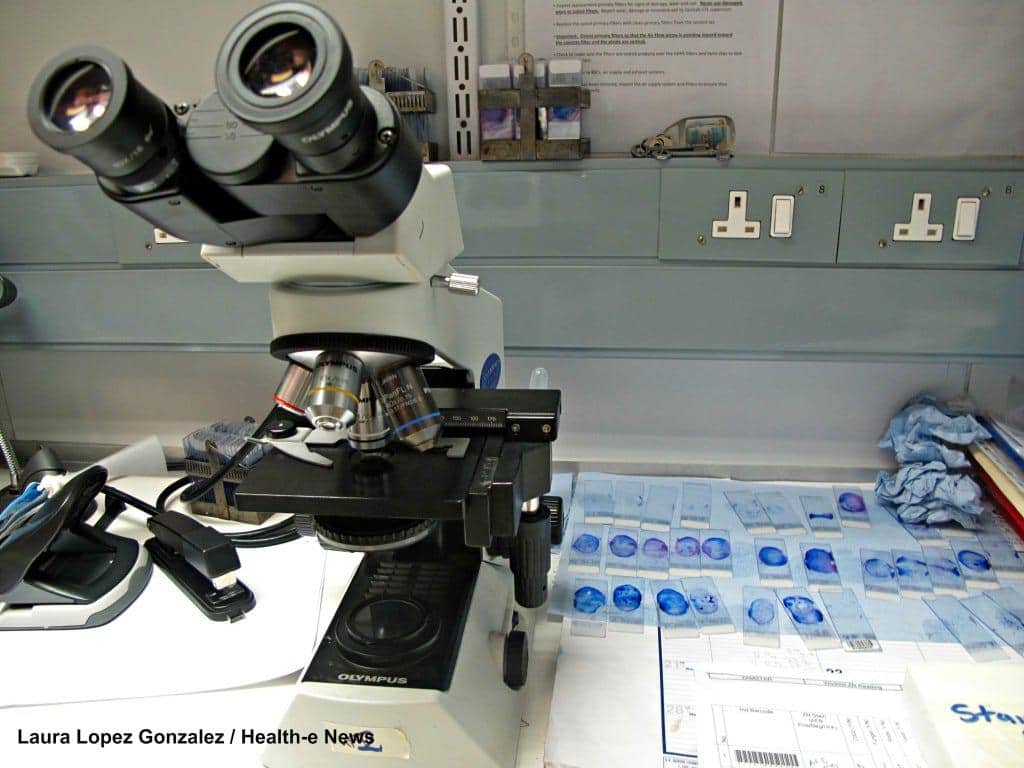 South Africa has become the first country in the world to replace microscopy – or the use of microscopes to detect TB in samples – with the GeneXpert rapid test for the diagnosis of TB, according to Department of Health’s DR-TB, TB and HIV division Dr Norbert Ndjeka.

According to Director of the Department of Health’s DR-TB, TB and HIV division Dr Norbert Ndjeka, the department is currently in talks with Japanese drug maker Otsuka Pharmaceutical to negotiate access to Otsuka’s DR-TB drug delamanid for what will initially be a small number of patients as part of a clinical access programme.

The proposal follows a similar 2012 access programme that paved the way for a national roll out of the DR-TB drug bedaquiline, which was the first new TB drug to hit markets in nearly four decades. South Africa now leads the world in rolling out bedaquiline with almost 2,000 patients initiated on the drug since 2012, Ndjeka told Health-e News.

Bedaquiline and delamanid are part of a wave of new drugs aimed at tackling multidrug-resistant (MDR) and extensively drug-resistant (XDR) TB. MDR and XDR-TB continue to be growing problems in South Africa even as rates of normal – or “drug-sensitive” – TB fall, according to Ndjeka.

South Africa treats about 12,000 MDR-TB patients each year and only 40 percent are ever cured, according to figures presented by the National Department of Health before parliament this year.

Delamanid could help the country improve these cure rates. In an almost 500-person clinical trial, delamanid led to an about 50 percent increase in the amount of MDR-TB patients who no longer showed traces of MDR-TB in test samples after two months when clinicians added the drug to existing treatment regimens.

Although not yet registered for use in South Africa, delamanid has been approved in the European Union, Japan and South Korea.  The World Health Organisation has already developed interim guidance for doctors wishing to use the drug.

“We are trying to get access through Otsuka so that we can give (delamanid) to a number of patients in the country,” said Ndjeka adding that the Medicines Control Council (MCC) was assisting the department to broker a deal with the drug maker that he hoped would be in place by May.

“We are hoping to establish a delamanid clinical access programme similar to the one we did for bedaquiline,” Ndjeka told Health-e News. “We’ve already set up the committee that will control access to these drugs so basically clinicians wanting to use this drug will present their patients’ (cases) to the committee.”

“Members… then they advise as to whether the patient qualifies for delamanid or not and then design a regimen that is appropriate for that particular patient,” he added.

In 2012, Department of Health and partners like Right to Care and international humanitarian organisation Médecins Sans Frontières started 211 patients on the first new TB drug to be released in 40 years, bedaquiline.

As part of the programme, 12 sites were able to offer the drug to patients following approval from a national clinical advisory committee and drug regulator MCC. Patients were then carefully monitored to allow the MCC to collect additional information on the drug prior to its ultimate registration for use in South Africa in 2014.

Most of the country’s 2,000 patients who have received bedaquiline have also received the new DR-TB drug linezolid. The Department of Health also recently awarded its first tender for linezolid to pharmaceutical company Pfizer. Under the new tender, a month’s treatment with linezolid will cost about R3,000 per patient or about a third of what the Department of Health has paid for the drug over the last three years.

“(The price) it’s a lot better but as we get more patients on to this treatment, we should even be able to get a better price,” Ndjeka said.

Just two years ago, linezolid was being sold at R700 per pill in the private sector. The new government tender brings that cost down to about R100 per tablet. – Health-e News.

An edited version of this story was also published on Health24.com and Engineering News.