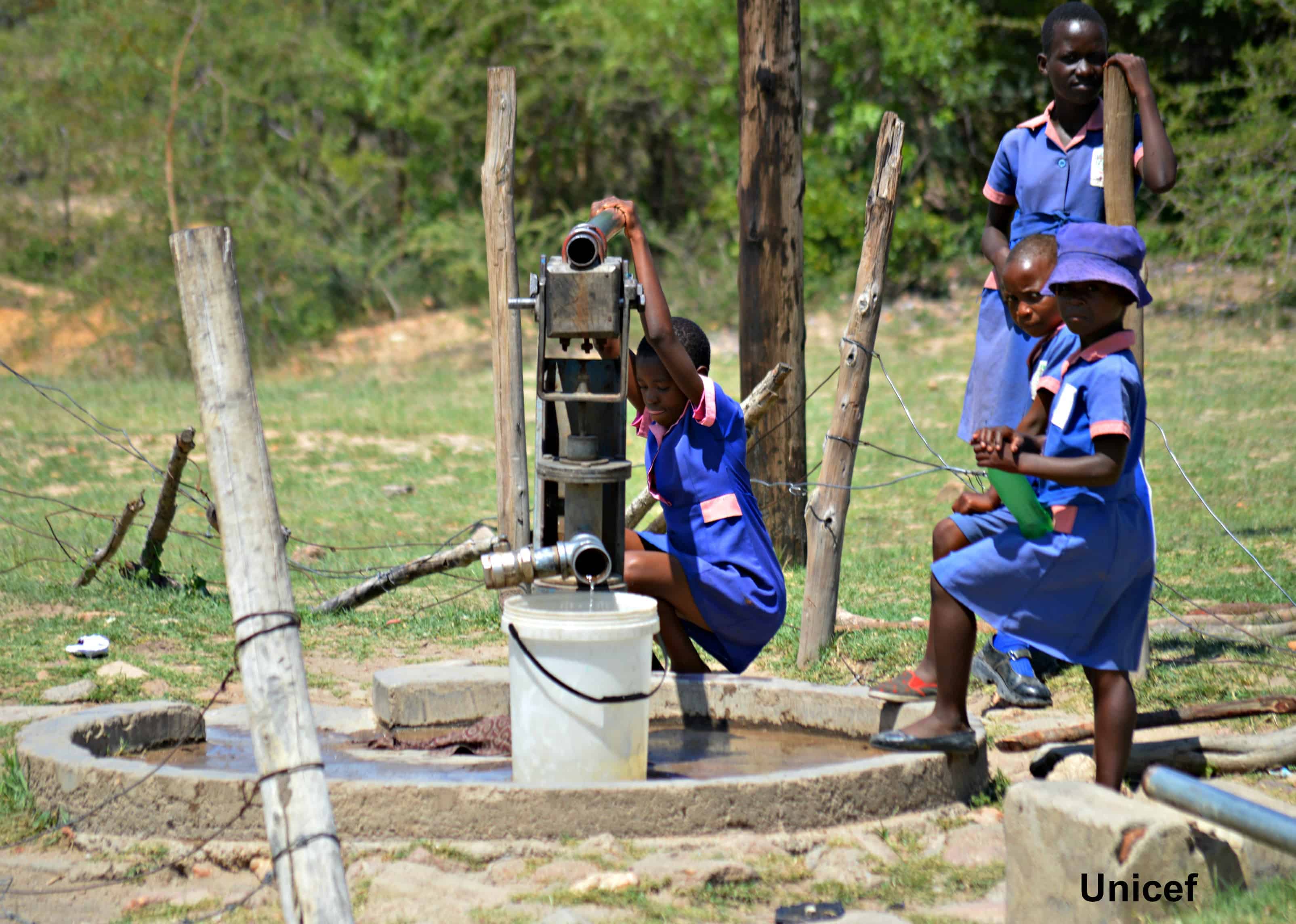 A Limpopo clinic serving more than five villages has been left without working toilets as the ongoing drought continues to ravage local water supplies. 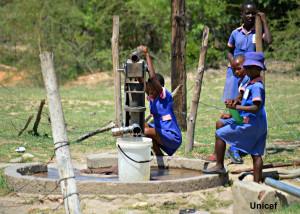 As water levels at the clinic’s borehole drop, patients have been unable to flush the facility’s toilets. (File photo)

Limpopo’s Sibasa Clinic outside Thohoyandou services five villages including Sibasa, Dzingahe and Makwarela. According to patients, none of the clinic’s toilets are working due to a lack of water.

“When you want to use their toilets, you have to first go to the outside tank with a bucket to collect water so that you can flush the toilet,” said Makwarela resident Maxwell Ntshauba. “To make matters worse, the tank is so slow and it can take up to an hour to fill the bucket.”

Some patients say that the filthy condition of toilets, which are often blocked, means many refuse to use them.

“You have to enter the toilets with your eyes closed,” said fellow clinic patient Fulufhelo Mubva. “You don’t know what you might find inside as the toilet is generally unflushed. It can ruin your appetite for months.”

According to Limpopo Department of Health Spokesperson Derick Kganyago, the clinic relies on borehole water for its flush toilets and Kganyago confirmed there was a general shortage of communal water in the area.

According to Kganyago, a contractor has been deployed to the clinic to address the situation. He added that Vhembe District Municipality officials have also been contacted regarding problems with the clinic’s main sewage pipe.

In recent speeches, Minister of Water and Sanitation Nomvula Mokonyane has stressed the need to move away from flush-based sanitation systems.

“We shall seek to move our sanitation systems from highly wasteful water-borne sewerage to low-water and no-water solutions,” said Mokonyane during her 2015 budget vote speech.

In 2014/15, the Department of Water and Sanitation installed more than 9,000 new, “dry,” waterless toilets in communities across the country. The department is expected to roll out another 11,000 such units this year. Currently, there are several different models of dry toilets available including new models of conventional pit latrines as well as models that can convert some forms of human waste into fertiliser. – Health-e News.