Home » Invest in teen girls and protect them from violence 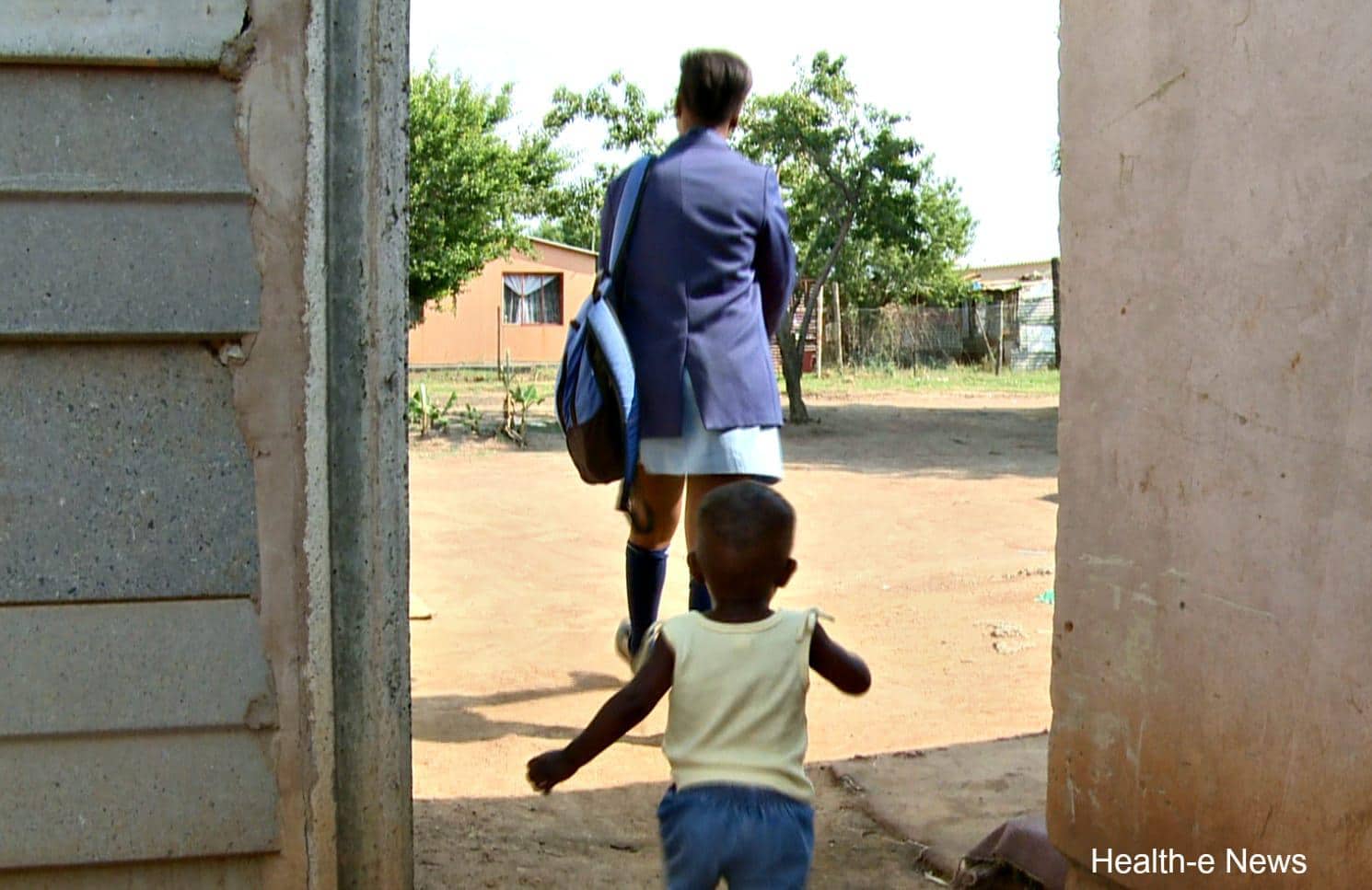 15-year-old Nthabiseng van Rooyen* had been seeing a taxi driver twice her age before she fell pregnant by the man. Now, she says, he acts like the two never met. (File photo)

Girls, particularly those living in South Africa, are often denied their right to a safe transition from girlhood into womanhood, according to Dr Esther Muia, the country’s United Nations Population Fund (UNFPA) representative.

“Teenage girls are the most vulnerable group in the world, and this is especially true in South Africa where high rates of gender-based violence, HIV and teenage pregnancy stand in the way of progress,” she said.

Each week more than 5000 young women between the ages of 15 and 24 years old become HIV-infected with almost half of these living in southern Africa. Moreover, according to the UNFPA, young women in eastern and southern Africa are eight times more likely to be infected than their male counterparts of the same age.

Muia puts this unequal risk down to a number of factors including poverty, gender inequality and the low social status many local women experience in their communities. This can lead to older and wealthier men, commonly called blessers, taking advantage of girls who need money and security – and placing them at risk for HIV infection.

“Both we and the South African government are honestly committed to changing this situation – blessers must fall,” she said.

As nations across the planet mark World Population Day this July 11th, under the theme ‘Investing in Teenage Girls for a more just, stable and peaceful world’, Muia warns that “failing to protect this vulnerable group will see all the recent gains we’ve achieved will be eroded”.

Despite the country being a hotbed for gender-based violence, HIV and teenage pregnancy Muia said the government was doing well.

“Two weeks ago in Pietermaritzburg, the government represented by Deputy President Cyril Ramaphosa in collaboration with the UNFPA launched a campaign for young women and adolescent girls to raise awareness and protect them from HIV – this is the first time a country has targeted this group on a national level and we hope it is an example that will be replicated elsewhere.” – Health-e News.