Home » Raising an HIV Positive child is not child’s play 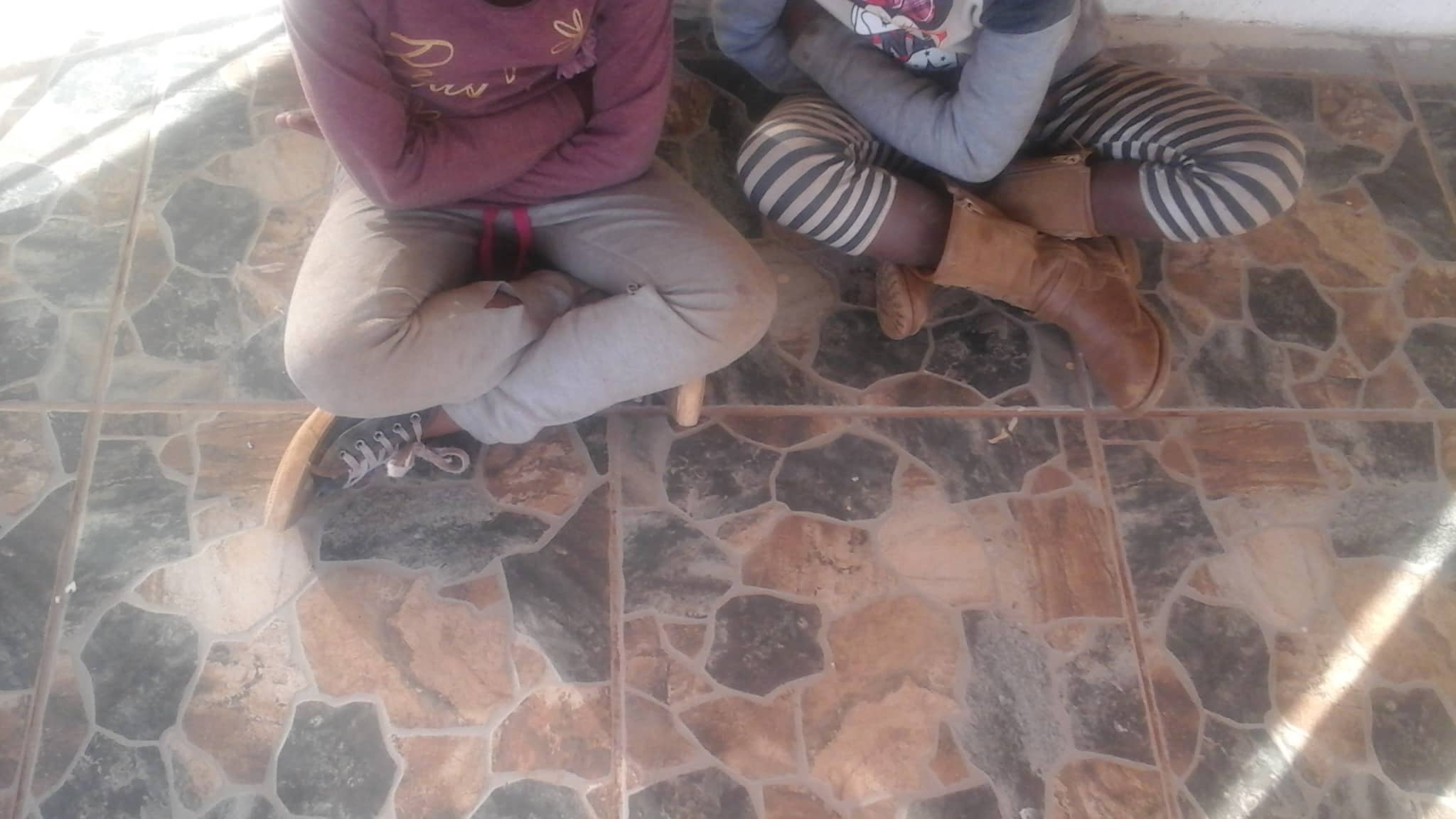 Malebo* was sick when she gave birth to her daughter 12 years ago, and soon realised her newborn was too. Medical tests done at the time confirmed that both mother and child were HIV positive. She tells Mpho Lekgetho her story.

In 2004 I gave birth to a bouncing baby girl who was my precious gift. Little did I know that we were about to find ourselves on a journey we were not ready to take.

When my daughter was just six months old she started getting sick. We were in an out hospital with different kinds of illnesses until the doctor suggested that we test for HIV.

We had to wait two weeks to find out the results. When I found out my HIV positive status and my daughter’s status we started (ARV) treatment immediately.

I was not emotionally prepared to handle the results of my daughter’s tests. My mother encouraged me to stay positive and follow the doctor’s instructions. That was the best counseling I received.

The hardest part was not knowing how to tell my daughter that she is HIV positive. One day, when she was six, she came home from school crying. She said the other kids refused to play with her because she has HIV.

I cried and wondered where school children could get the news. I forgot that I had disclosed my status to friends who have kids. And because my Princess was often absent from school, who knows, perhaps the other kids suspected it was HIV.

The situation created a platform for me to tell her the truth, even though I was not sure if she could understand. We started having chats about topics related to HIV as I tried to check her level of understanding.

She has never performed well at school. I was always being called to come to school because of her behavior, which was disturbing her class. She was emotional, crying, rebellious, creating unnecessary fights. Her schoolwork was always untidy and undone. She was always quiet and the teachers say she was afraid to ask for permission to go to the toilet. The teacher suggested we go and see a psychologist.

At her 10th birthday I decided to take her to a psychologist, who believed that my child’s HIV status was the underlying factor driving her poor performance. She had stopped growing when she found out she was HIV positive. She was angry at the world and didn’t understand why it had to be her. The psychologist recommended regular counseling sessions.

The visit to the psychologist opened my eyes. Here I was thinking my daughter is 10 years old, not knowing that she stopped developing and growing at the age of six.

Today I am helping my daughter to keep her immune system healthy by making sure she develops healthy eating habits, giving her veggies and fruits at least five times a week.

Other than that, I treat her like any other normal child. I am happy she is now turning 12, and I want to see her pursuing her talent in gospel music. She likes singing, and I would like to see her growing in that field.”

* Her surname is withheld to protect her child.

COPING SKILLS FOR PARENTS AND CHILDREN WITH HIV

Masego Gaserekwe, a child and youth care worker who volunteers for FAMSA (Families South Africa), says the journey of raising a child living with HIV is not easy, and both parent and child need coping skills for the journey.

She said families generally experience the grief cycle as they come to accept the situation. This means going through the stages of denial, anger, bargaining, depression and finally acceptance.

“It is important for the adult to deal with their own feelings too, such as guilt, before looking at the child`s mental and emotional wellbeing. This will help you to keep a close eye on the child`s physical health, including side effects of the medication,” Gaserekwe said.

Doughlas Tafereyi from FAMSA says cases of HIV positive children are rarely reported before the situation is out of control. He encourages mothers raising children with HIV to seek out support programmes and to inform the child’s teacher so that they are aware of any potential issues.

According to the Department of Health, parents who find out their child is HIV positive often tear the back page off the child’s clinic record. The page, which contains the Road to Health chart, is where the baby’s HIV status is detailed. This often causes confusion when the child goes to school.

A nursing sister in charge at a clinic, who asked to remain anonymous, said: “The Road to Health chart is an important document and must be kept safe so that it can be produced when needed.”

“The page is put there for a reason. We work as multidisciplinary team, and while we need to share information, it remains confidential. Both the Departments of Health and Education are trained on matters of confidentiality.”