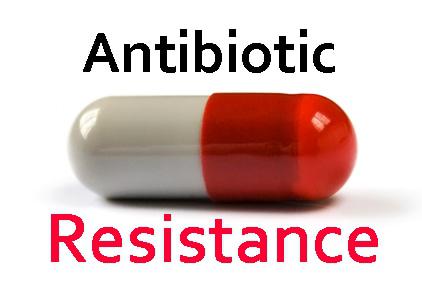 Global health experts want world leaders to set country-level limits on the use of antibiotics to combat a looming crisis of drug-resistant “superbugs.”

The proposal, which appears in yesterday’s issue of the international journal, Science, is aimed the United Nations High-Level Meeting on Antimicrobial Resistance (ARM) on 21 September, where heads of state are to due map out a plan to preserve global access to effective infection-fighting drugs.

The experts, from the US, UK and China, propose:
* That no country should consume more than 8.5 daily doses per person per year. This alone would lower overall use by 17.5% globally.
* The complete phasing out of the use of antibiotics to promote growth in farm animals within five years.
* National restrictions on antibiotic effluents from pharmaceutical manufacturing, agricultural operations, and hospital waste, which end up in waterways and contribute to the build-up of resistant genes in the soil and water.

An estimated 214,000 new-born babies die from infections that are resistant to antibiotics, while 23,000 people in the United States and 25,000 in Europe die each year from resistant pathogens

“Antibiotic resistance threatens to erase decades of progress in medicine, food security, and public health,” according to the authors, who include New York University’s Martin Blaser, chair of the US President’s Advisory Council on Combating Antibiotic-Resistant Bacteria and Ramanan Laxminarayan, director for the US Center for Disease Dynamics, Economics and Policy.

“The UN General Assembly high-level meeting on AMR could help shift world opinion, build consensus around core feasible goals, and integrate solutions into policy,” according to the authors. – Health-e News.