Home » Happy Christmas for a centre that faced closure 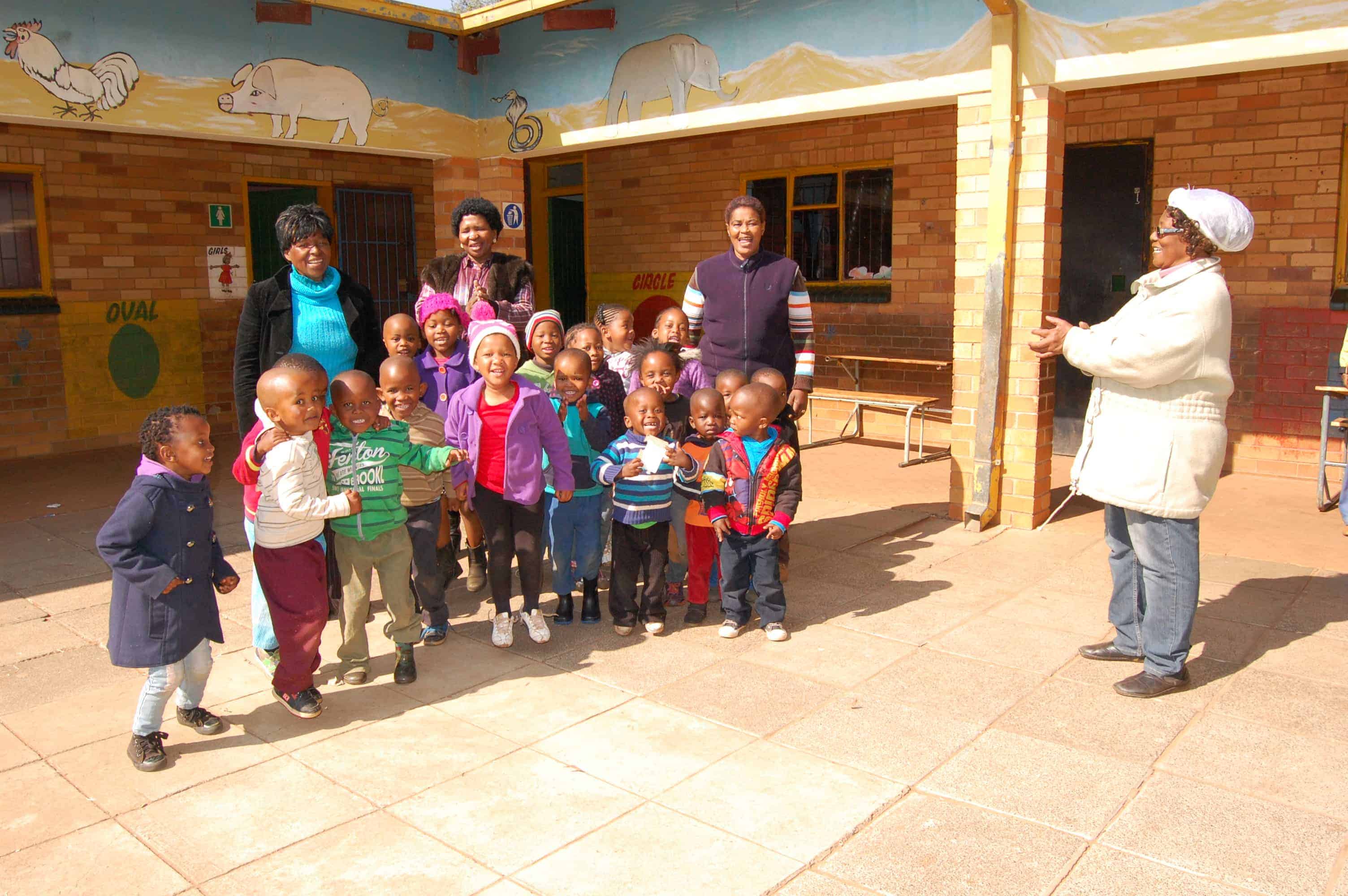 After a bleak Christmas last year, children at the Ha-Mashau Drop-in Centre in Limpopo are set to have a festive season after the centre received funds from the Department of Social Development in the province.

Last year we did not even have food to give them.

“Even though we received the grant late, we are happy that the department came to our rescue. We will now be able to buy gifts and Christmas clothes for the children, which is an achievement because our main aim is to keep all these children happy,” said Maumela. Located 40km east of Louis Trichardt, the centre provides meals and tutoring to orphans and children who are faced with difficult situations at their homes. Some of the classes on offer include topics such as the dangers of teenage pregnancy, healthy lifestyles and HIV and Aids.

The centre was founded in 2009 when residents noticed that orphans and vulnerable children in the area had nowhere to go after school. “We realised there were children who were not getting food after school due to their situations at their homes and others had no one to help and monitor their school work. We help them with their homework,” said Maumela. The centre operates from a rented building and depends on grants from the government and donations from local businesses to keep its doors open.