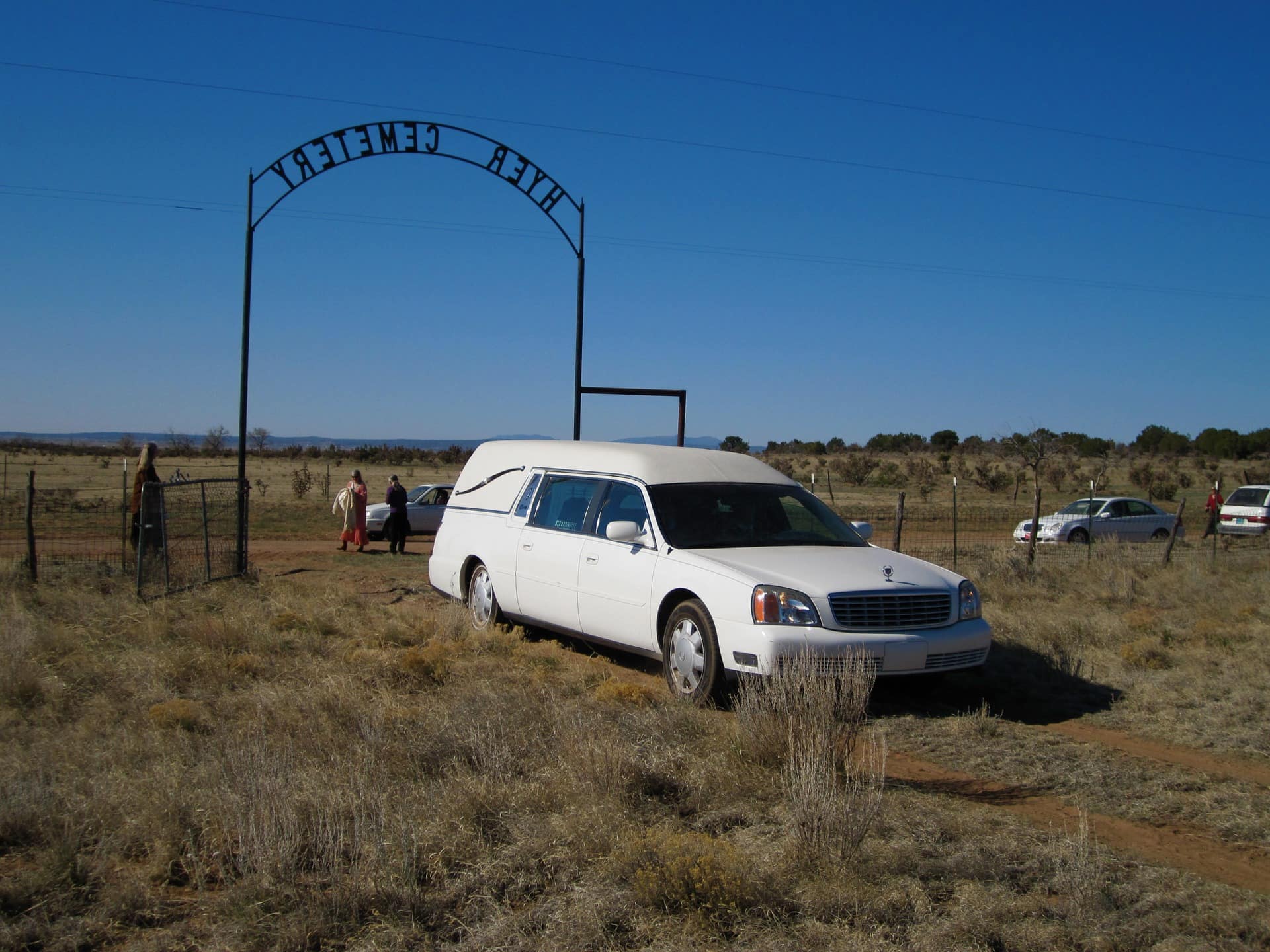 HIV is the biggest killer of South Africans, but deaths from the virus have almost halved in six years thanks to the country’s antiretroviral treatment programme

Meanwhile, deaths related to inter-personal violence have also almost halved but diabetes-related deaths are on the increase.

This is according the Second National Burden of Disease study released by the SA Medical Research Council (SAMRC) yesterday (29 Nov).

“In 2012, some 29 percent of deaths were caused by HIV, followed by cardiovascular deaths (heart attacks and strokes), which accounted for 18,5 percent of deaths.,” according to researcher Dr Victoria Pillay-van Wyk.

“HIV is still the leading cause of death and we need to enhance our efforts to treat more people, improve prevention efforts and integrate TB care into HIV treatment,” she added.

But when the 2012 deaths from non-communicable diseases (NCDs)– strokes, heart attacks, diabetes and hypertensive heart disease – were added together, these outnumbered HIV-related deaths.

“NCDs have now become the leading group of causes resulting in death in South Africa, accounting for almost 40 percent of total deaths and one in three deaths before the age of 60,” said Professor Debbie Bradshaw, director of the burden of disease unit.

Diabetes has become the sixth biggest killer, and this was likely to be linked to South Africa’s growing obesity rate, she added.

However, deaths from smoking-related NCDs including lung cancer, had decreased mainly as a result of South Africa’s tobacco control laws.

Also down were homicide rates, said Pillay-van Wyk, adding that thanks to political stabilisation and the Firearms Control Act of 2000, the 2012 homicide statistics were around half the 1997 rate.

“When we compare the deaths related to inter-personal violence in 1997 to 2012, there has been a 50 percent reduction,” said Bradshaw. But as there had been a global decrease in homicide, South Africa’s figures are still eight times the global average, she added.

“The evidence is very compelling that government regulation works, and this is important as we move towards the introduction of the sugar tax,” said Gray. “We are facing a very sophisticated lobbying from the sugar industry. It might take 10 years to see the evidence of the impact of this tax, but the reasoning is compelling.” – Health-e News.