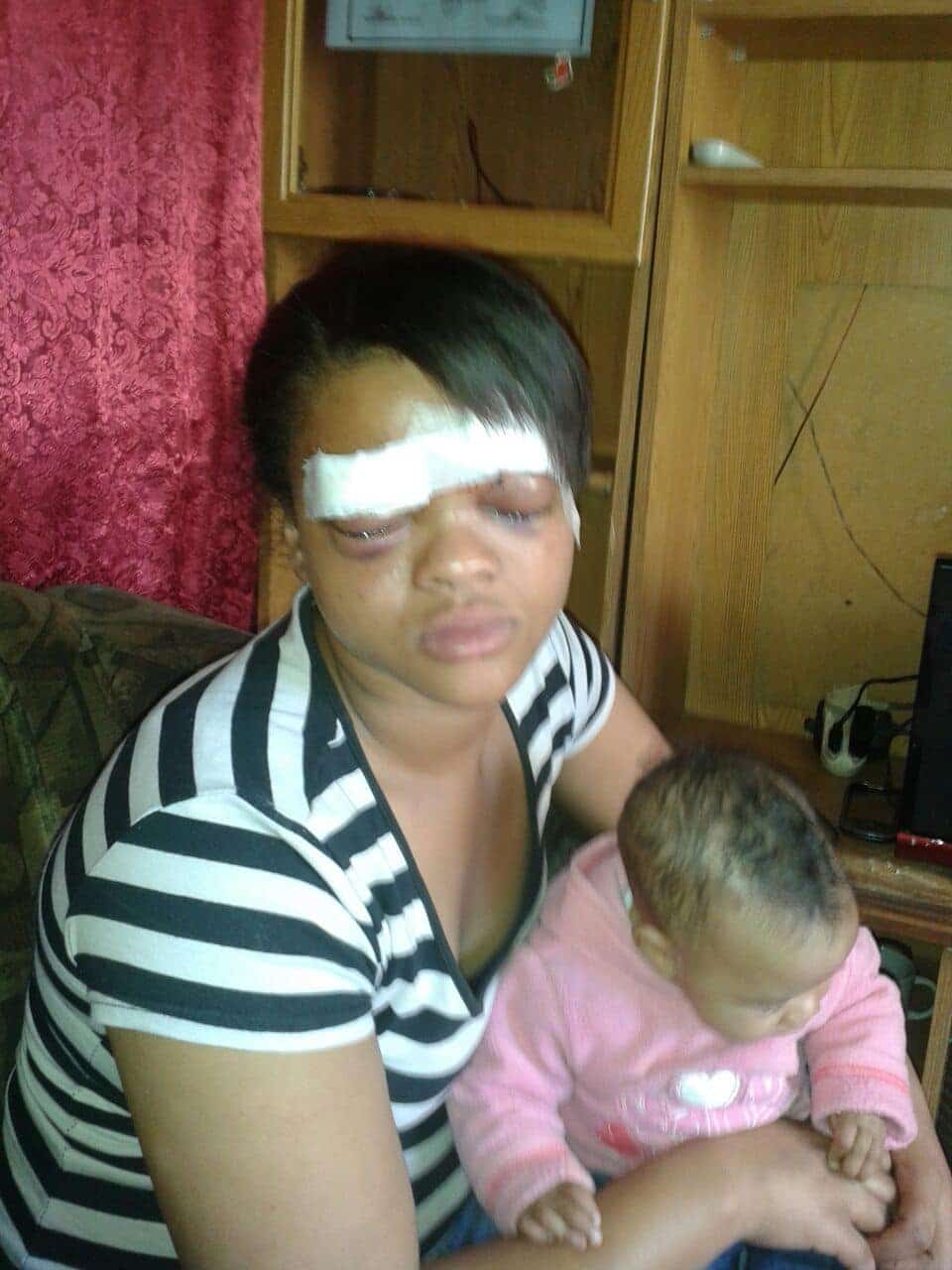 Orange Farm – High levels of unemployment, poverty and HIV prevalence in Orange Farm township, south-west of Johannesburg, are contributing to increasing levels of domestic violence in the area. 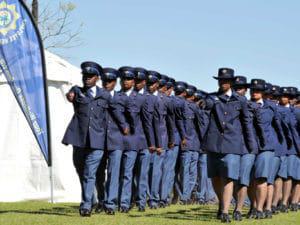 Despite increased campaigning against domestic abuse, many women remain unaware of the role that the South African Police Service should play in responding to domestic violence reports.

Ntombi Mlotha, an unemployed mother of three, has been staying with her boyfriend, Thulane Mlotshwa, for the past seven years. They were happy together until Thulane lost his job.

“He would come home late and when I ask him where he had been, he would beat me and tell me to go back to my mother’s house. As time went on the beatings got worse and he would even beat me in front of my children,” said Mlotha.

He would come home late and when I ask him where he had been, he would beat me and tell me to go back to my mother’s house.

Like most women in her situation, Mlotha says a decision to leave her abusive lover weighed heavily on her.

“I could not go back home to my family with three children in a RDP house with only a SASSA card. I decided to get him arrested and get help for me and my children. After going to the police station they referred me to the justice court in Vereeniging to obtain a protection order against him, which I did,” she said.

Luckily for Mlotha, her partner did not resist when served with the order, and left her and her children in peace.

Providing to the family

But their joy was short-lived. The reality of being a sole provider with no job begun to sink in for Mlotha. Although abusive, her ex-partner had been good at providing somehow for the family, ensuring they could eat and pay rent.

The Nisaa Institute for Women’s Development in Orange Farm is an organisation that empowers women by giving them face to face counselling. It also provides shelter for abused women in Lenasia. Nisaa sees 50 women in a space of a month.

According to Thandi Mfene, the social auxiliary worker at Nisaa, the centre caters for the survivors of domestic violence. Women are allowed to stay in the shelter for about three to six months.

“Many of the abuse victims depend on their spouses for financial support so we offer them everything from food to cosmetics. It is sad that the shelter is only for women and girls. This means that if they come to us with sons, we have to move the boys to another institute,” says Mfene.

Nisaa has been distributing flyers explaining their work in order to create public awareness of their existence and purpose.

Sergeant Johannes Motsiri of Orange Farm police station says police have to first establish the nature of any abuse reported to them, and then send the victims to court in order to secure a protection order.  In cases where the victim is badly bruised or injured, they would first register a criminal case and arrest the perpetrator before sending the victim to court.

“We register the case immediately and mention that it is assault under domestic violence,” added Motsiri.