Home » Millions to be invested in social justice leaders 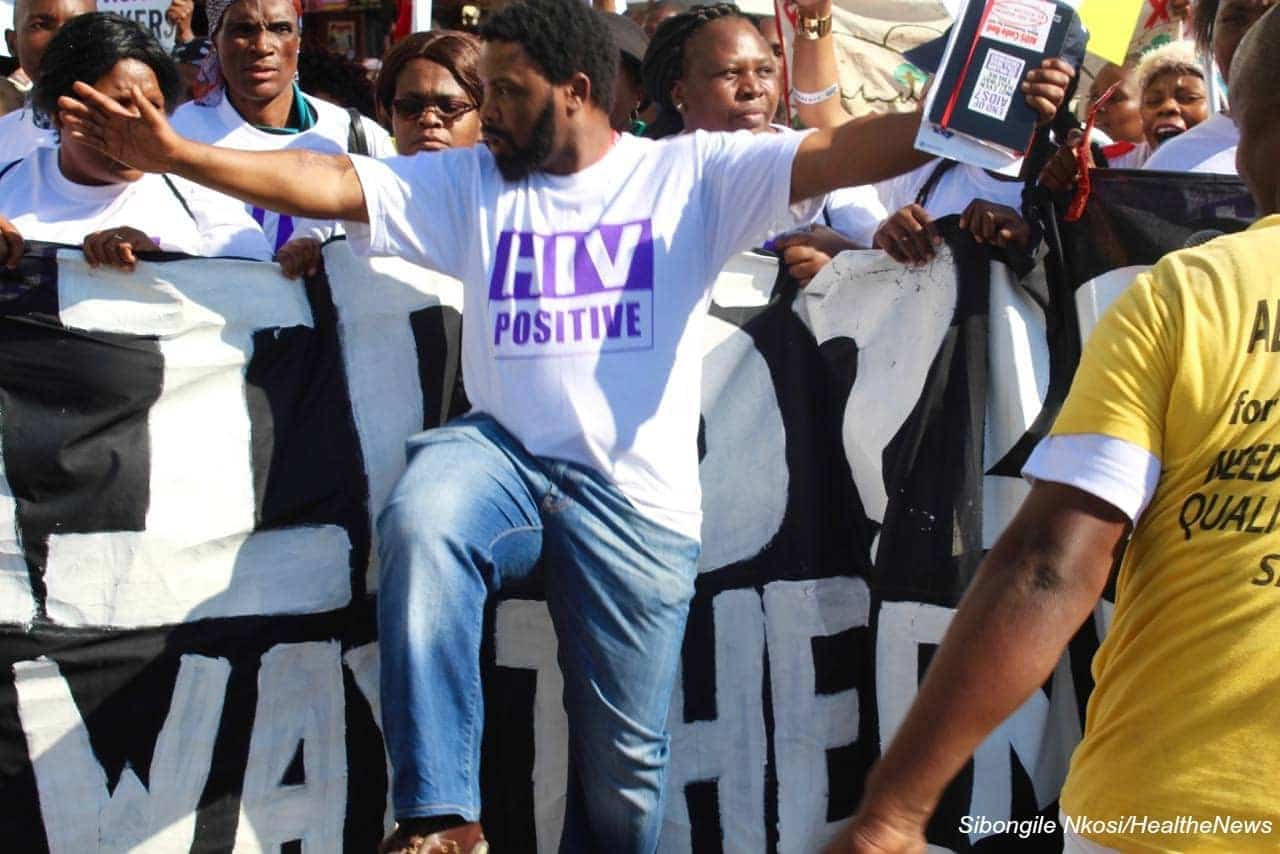 A R630-million programme aimed at training 600 innovative leaders to address inequality in the health sector has been launched.

The US-based Atlantic Philanthropies (AP) this week committed itself to training 30 young and mid-career people every year over the next 20 years to find solutions to the health gap between rich and poor in South Africa.

The money will be invested via a new organisation called Tekano (Sesotho for equality), which is currently being chaired by Western Cape health official Dr Tracey Naledi.

“The Atlantic Fellows programme is about people who generate change and take a stand for social justice,” said Dr Naledi. “The entry requirement for Atlantic Fellows at Tekano will not be an academic qualification; it will be the applicant’s record of commitment to social equity.

Tekano’s starting point is that health is shaped largely by factors outside of the healthcare system, including poverty, unemployment, poor nutrition, violence, discrimination, access to clean water, sanitation, shelter and education.

“We will be working with changemakers who are well-positioned to tackle the roots of health and illness. The Atlantic Fellows for Healthy Equity at Tekano will be a diverse group – activists, advocates, researchers, professional service providers, policy advisers and programme managers,” said Dr Naledi.

“Tekano will offer local activists with a passion for human rights opportunities to enhance their leadership abilities and forge links with other leaders. South Africa is hungry for leaders who can heal divisions and help build a healthy, stable country.”

Twenty-two years after the end of apartheid, South Africa remains one of the most unequal countries in the world, with life expectancy still significantly better for white people than black people.

“Atlantic and its founder, Chuck Feeney, have long invested in the people and future of South Africa by supporting access to education, health care and the realisation of rights under what has been called the world’s most progressive constitution,” said Christopher Oechsli, AP president and CEO.

“It is now our distinct privilege to support innovative, dedicated leaders and organisations, like Tekano, committed to building opportunities for those who have been historically and systematically denied them, and to create a healthier, fairer, more inclusive and just future for all South Africans.”

For each of the next 20 years, Tekano will select 30 young and mid-career people to undergo a structured programme of learning and experience. As each cohort of Atlantic Fellows completes the programme, it will join an alumni group to “form an ever-widening hub for analysis, advocacy and collective action on social justice and health equity”, according to AP.

Atlantic has already invested $350 million (around R4,8-billion) in South Africa since 1992 in the sectors of justice, healthcare, human rights and higher education, including building an entire health sciences faculty for the University of the Western Cape. Virtually all the major social justice organisations in South Africa set up after apartheid have been supported by AP.

AP was established in 1982, when US billionaire Chuck Feeney quietly committed virtually all of his family’s assets to the foundation, and has made grants mainly in the Australia, Bermuda, Cuba, Northern Ireland, Ireland, South Africa, the USA and Viet Nam approaching $8 billion to improve the lives of disadvantaged and vulnerable people.

Atlantic’s support for Tekano is part of the philanthropy’s final global investment before it closes down, and its aim is to establish an interconnected set of Atlantic Fellows programmes committed to building a new generation of leadership committed to a more fair and equitable world.

The learning programme for the first cohort of Atlantic Fellows at Tekano will begin in September 2017 and applications will open before the end of 2016. For more information on the fellowships go to www.tekano.org.za.

Meanwhile, this week AP and Columbia University announced a 10-year, $60-million programme for “courageous and creative leaders dedicated to dismantling anti-black racism in the United States and South Africa”.

“The programme – conceived, designed and led in partnership with renowned champions of racial equity – will enable visionary activists, authors and artists, among others, to enhance their understanding of anti-black racism and strengthen their strategic capacity, individual skills and professional networks to lead successful movements for racial equity in their communities, countries and around the world,” according to AP.

“At a time when issues of race and identity are at the forefront of intense debates in South Africa, the US and around the globe, supporting multi-racial and multi-ethnic leadership to lead us forward could not be more urgent or essential,” said Kavitha Mediratta, founding executive director of the programme.

The first cohort of Atlantic Fellows for Racial Equity will be announced in 2017, and more information can be found at www.atlanticfellows.org. – Health-e News.