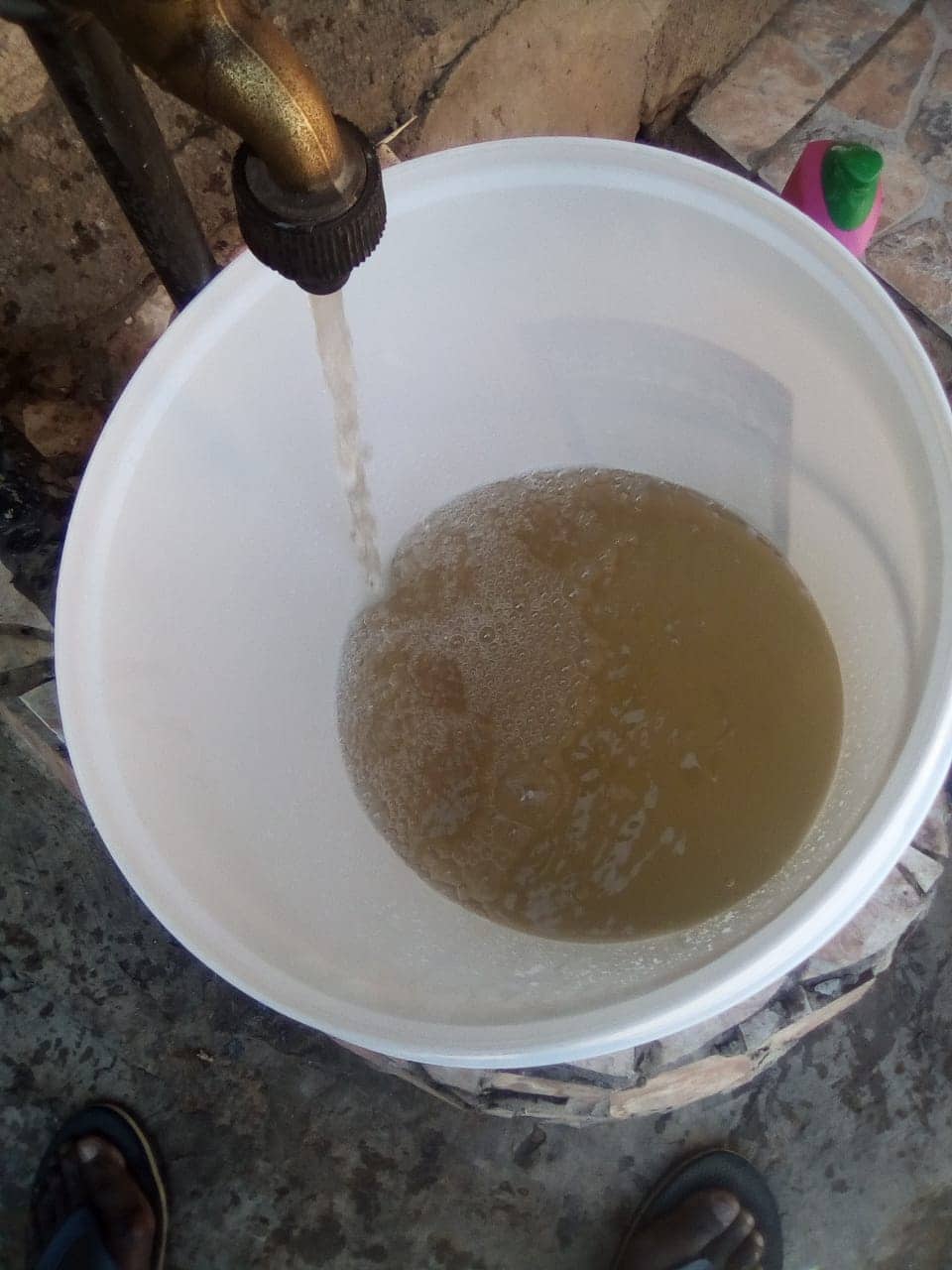 WATER CASE STUDY: Parys residents say their tap water is dirty and stinks like rotten eggs, and experts say it’s because of sewage going into the Vaal River.

A resident from the Parys area of Schonkenville, who did not want to reveal his identity, said that water quality has been a problem for 15 years.

“At Schonkenville Location there’s no water at all for four weeks now. As for Mandela Square and Old Location, you’ll find brown stinking water and in Ghana Location, you’ll get black water like oil. At times we do get clear water but it is difficult to drink because it still smells like a rotten egg,” he explained.

A water purification plant was recently built at Tumahole – allegedly at a cost of R39-million – but this had not improved the situation, say residents.

While Ngwathe municipal spokesperson Steve Naale said he could not disclose the amount of money spent, he confirmed that plant had been built.

“We have encountered some challenges of distributing clean water due to heavy rains and storms because of the lightning which has struck the cable of the water purification plant,” said Naale. “Due to this, we end up having a sludge at the bottom of our reservoirs then residents experience the brown or black water.”

Naale added that in many places “we are still using old asbestos water pipelines and unfortunately they cannot handle pressure as the population increase in some areas, so for that reason, they burst and we have to substitute with the modern pipes”.

However, Benoit Le Roy, CEO of Water Shortage SA, says that the source of Parys’s problems is the sewage that is polluting the Vaal River upstream from the town.

“The SANDF has been deployed at Emfuleni where 150 million litres of sewage per day was going into the Vaal,” says Le Roy.

Municipal water purification plants are not designed to cope with that level of contamination, says Le Roy.

“Some of the sewerage contains methane and hydrogen sulphide, which is highly toxic. It settles as sludge at the bottom of the Vaal. But when there are storms, this sludge gets churned up and sucked into the pipes. It settles in the reservoirs at the treatment plant then gets into the water system,” said Le Roy.

“Contaminated water is a slow killer. But it will kill people.”