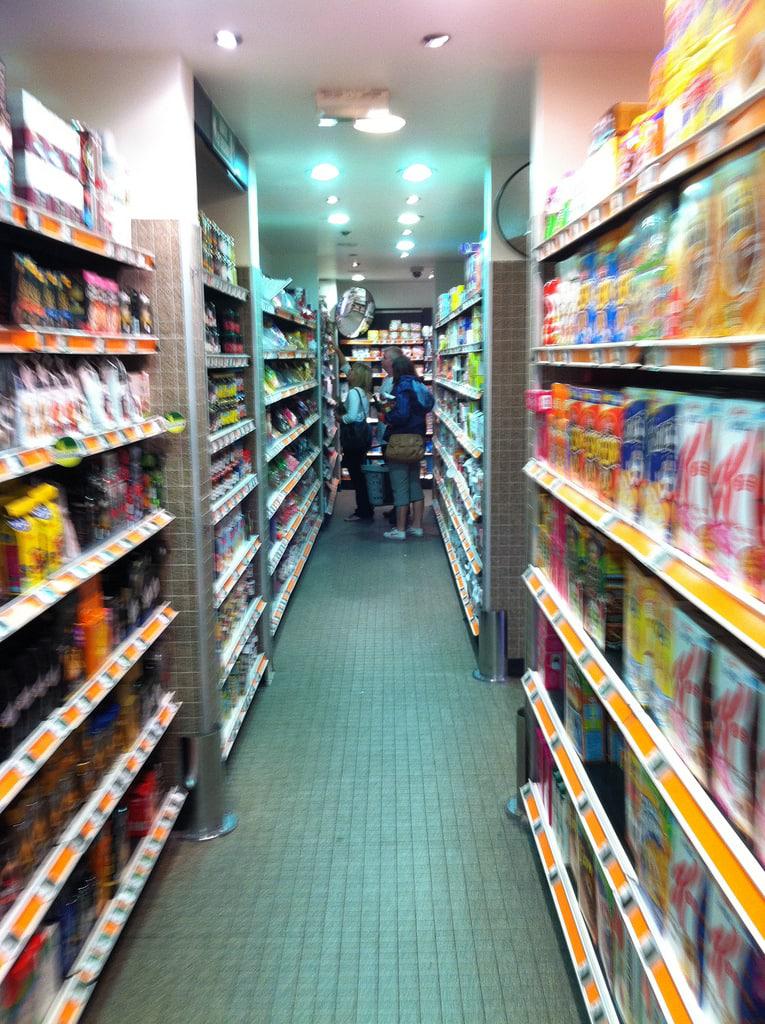 Packaged food that is high in salt, sugar and fat may soon have to carry warning labels, according to a top health official.

“We hope to introduce regulations about front-of-pack warning labels by late this year or early next year,” said Lynn Moeng, Chief Director of Nutrition in the Department of Health.

“This will assist people to know what is in packaged food because most people don’t know what they are eating,” said Moeng. 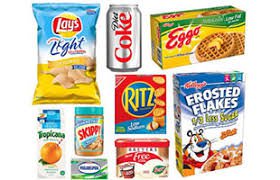 “The problem will then be how to deal with the food that isn’t packaged. People are excited to buy those combos – the chicken, chips and a fizzy drink – without knowing what is in them.”

She was speaking at the launch of the #WhatsInMyFood campaign, organised by the Healthy Living Alliance (HEALA), which aims to educate ordinary people about the unhealthy ingredients lurking in processed food.

Poor diet is driving obesity in South Africa, which is the fattest nation in sub-Saharan Africa with soaring rates of diabetes, 240 people have strokes every day and a high rate of heart attacks – mostly linked to poor diet and being overweight.

“The food industry uses many different words for sugar and salt to conceal what is in their products, so clear warning labels will make it easy for people to identify unhealthy food,” said Nkosi.

“We have launched our campaign because people have the right to know what is in the food they eat. Think of the mother in a squatter camp preparing a lunchbox for her child. She just goes to the nearest shop and buys polony. She doesn’t have time to read what’s in it. We want to help her to identify unhealthy food, but also get shops to stock the healthy food grown by local small scale farmers.”

HEALA’s campaign comprises of advertisements to be flighted on TV and radio warning people about high levels of salt, sugar and fat in cereal, fruit drinks, polony and white bread.

Also speaking at the launch, Professor Sue Goldstein from Wits University’s School of Public Health warned of the “corporate determinants of health”.

“The tobacco, alcohol and food industries all use similar tactics to keep information about their products from people,” said Goldstein.

In 2016, Chile ruled that food high in added sugar, saturated fat, kilojoules and added salt had to display a black stop sign on the front of their packages.

Any food with these warning signs also cannot be sold in schools or advertised to children under the age of 14.

A study published two weeks ago to evaluate how mothers of young children had responded to the new policy found that it was changing what mothers were buying.

Moeng said government was using both regulation and engagement with the food industry to address obesity. – Health-e News