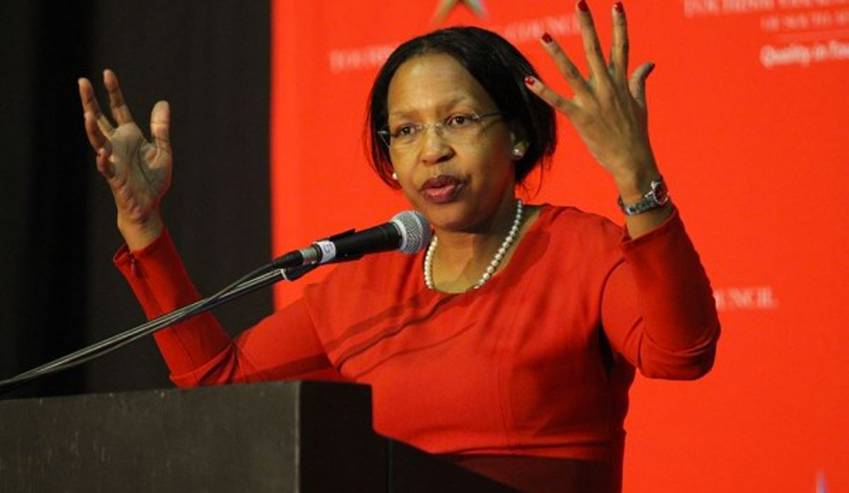 Former Gauteng Health MEC Qedani Mahlangu denies culpability for the deaths of almost 100 mentally ill patients in Gauteng, but some believe she should be held criminally liable. 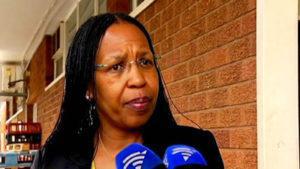 Section27 attorney Sasha Stevenson told Health-e News that “[t]here appear from the Ombud’s report to be grounds for criminal charges against the MEC”.

Mahlangu resigned just hours before the release of a Health Ombudsman report on investigations into the deaths on Wednesday. In her resignation letter she said “the Health Ombudsman has not found any culpability on my part for the unfortunate loss of lives by the patients”.

But Stevenson said there is “an obligation on the SAPS and prosecuting authority to pursue [these criminal charges]. We cannot say what are the chances of her facing jail time without knowing the commitment of these bodies to pursue the investigations and prosecution”.

In what is now the biggest recorded mental health scandal in South Africa, between March and December last year more than 1300 patients were transferred from the Life Esidimeni centre to a number of NGOs with “invalid licenses”, as revealed in the Health Ombudsman’s report.

During the process at least 94 patients died, some of dehydration, hunger and infections. Concerns are now that Mahlangu is evading accountability by resigning.

When asked what action would be taken against the former MEC, spokesperson for the Gauteng Premier’s office Thabo Masebe said she cannot face internal disciplinary action from the province – like other officials implicated in the deaths – because she is “no longer a staff member”.

“Remember the report says the first thing the Premier needs to do is to look into her suitability as MEC. That matter has been dealt with by her resignation. In the report, there are no other places where the Premier is specifically instructed to act against her,” he said.

Family members of the deceased have also indicated that they will sue Mahlangu for her role in the deaths.

However, it seems more action will be taken against the two other officials identified as “key players” in the report: Head of Department Dr Tiego Ephraim Selebano and Director Dr Makgabo Manamela.

The report found that both had “tampered” with evidence during the course of the Ombud’s investigation.

“Section 89 of the National Health Act 61 of 2003 creates a criminal offence for this conduct punishable by imprisonment for up to 10 years,” said Stevenson.

The report also recommended that because both are qualified health professionals, unlike the former MEC, they should face disciplinary action by their respective professional regulatory bodies – the Health Professions Council of South Africa and the South African Nursing Council.

“These authorities should act swiftly to institute proceedings. They must further face disciplinary procedures in terms of Disciplinary Code and Procedures for the Public Service,” said Stevenson.

Losing her job is punishment but it is not punishment enough to account for the extreme loss of life.” – Jack Bloom, DA

Some are concerned that Mahlangu’s resignation has let her “off the hook” in a matter where she has committed various offenses such as lying under oath, delaying the publication of the report and “running a dysfunctional department”, according to the Democratic Alliance’s (DA) Jack Bloom.

“We cannot trust the provincial government to take action and hold her accountable so it is up to us. The DA is considering laying effective criminal charges against her once the inquest is complete,” he said. “Losing her job is punishment but it is not punishment enough to account for the extreme loss of life.”

South African Medical Association Chairperson Dr Mzukisi Grootboom told Health-e News that Mahlangu should have resigned in September 2016 already when she admitted that 36 patients had died. As revealed in the report, by this time more than double that number, 77, had died.

“Her behaviour has been problematic in many ways. The report was supposed to be released weeks ago and was delayed by her. She has downplayed the issue, and her involvement, from the beginning up until now,” he said.

In Mahlangu’s resignation letter she alleged she was responsible for the initiation of the investigation into the NGOs. Yet Section27 claims “she was forced to do so following pressure from the provincial legislature and the lobby groups including Section27”.

A further nine officials have been implicated in the report.

According to Masebe “today we’ve initiated processes regarding the conduct of senior officials with an initial internal disciplinary hearing. The outcome of this can tell us if charges should be laid. And the people who have to answer will have to answer”.  – Health-e News.