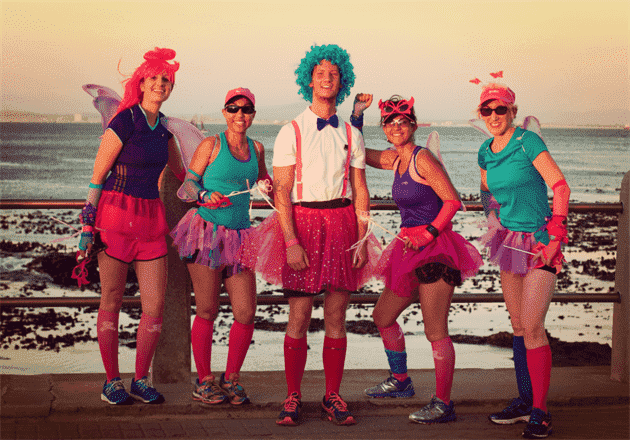 The Cancercare Lace Up for Cancer 5km and 10km fun walk/run will take place on 5 February at Green Point athletics track in Cape Town.

This World Cancer Day experts urge South Africans to adopt healthier lifestyles to reduce their risk of developing the disease. 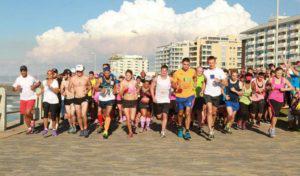 The Cancercare Lace Up for Cancer 5km and 10km fun walk/run will take place on 5 February at Green Point athletics track in Cape Town.

One in three cancer cases can be prevented “through simple changes to lifestyle and diet”, according to Dr Greg Hart, oncologist at Cancercare’s Rondebosch Oncology Centre.

“World Cancer Day [on 4 February] is about spreading this message as far and wide as possible, encouraging people to look at the food they eat and the amount of exercise they do,” he said.

Cancer is a “national health issue”

“Cancer has a significant impact on the South African population and on the region,” said Professor Vikash Sewram, director of the African Cancer Institute at Stellenbosch University. “Therefore, cancer risk identification and prevention and advancements in the early detection and treatment are emerging national health issues that need to be dealt with appropriately in order to improve the quality of life and increase the life expectancy of South Africans.”

According to the World Health Organisation (WHO), obesity in adulthood increases the risk of some cancer types including cancer of the oesophagus, colorectum, breast in postmenopausal women, endometrium and kidneys.

Eating a healthy diet and increasing physical activity “is an important approach to cancer control” and “needs to start in childhood”, said the WHO.

Exercise can not only help prevent cancer but it can aid those already diagnosed with the disease.

Research from Macmillan Cancer Support has found that exercise drops the risk of recurrence and death in breast cancer patients by up to 40 percent.

It can also help cancer patients manage fatigue, depression and heart damage “that go alongside treatment”.

“Regular exercise doesn’t mean a daily marathon or spending hours at the gym,” said Hart. “For those who lead sedentary lives now, it is as simple as getting up and taking a walk every other day. Start out slow and short, and build up to longer sessions as often as possible. Fit it in around work and life, and choose an activity you enjoy.”

He said: “If we can encourage people to give up sedentary lifestyles, then we are already making a difference in the battle against cancer.” – Health-e News.