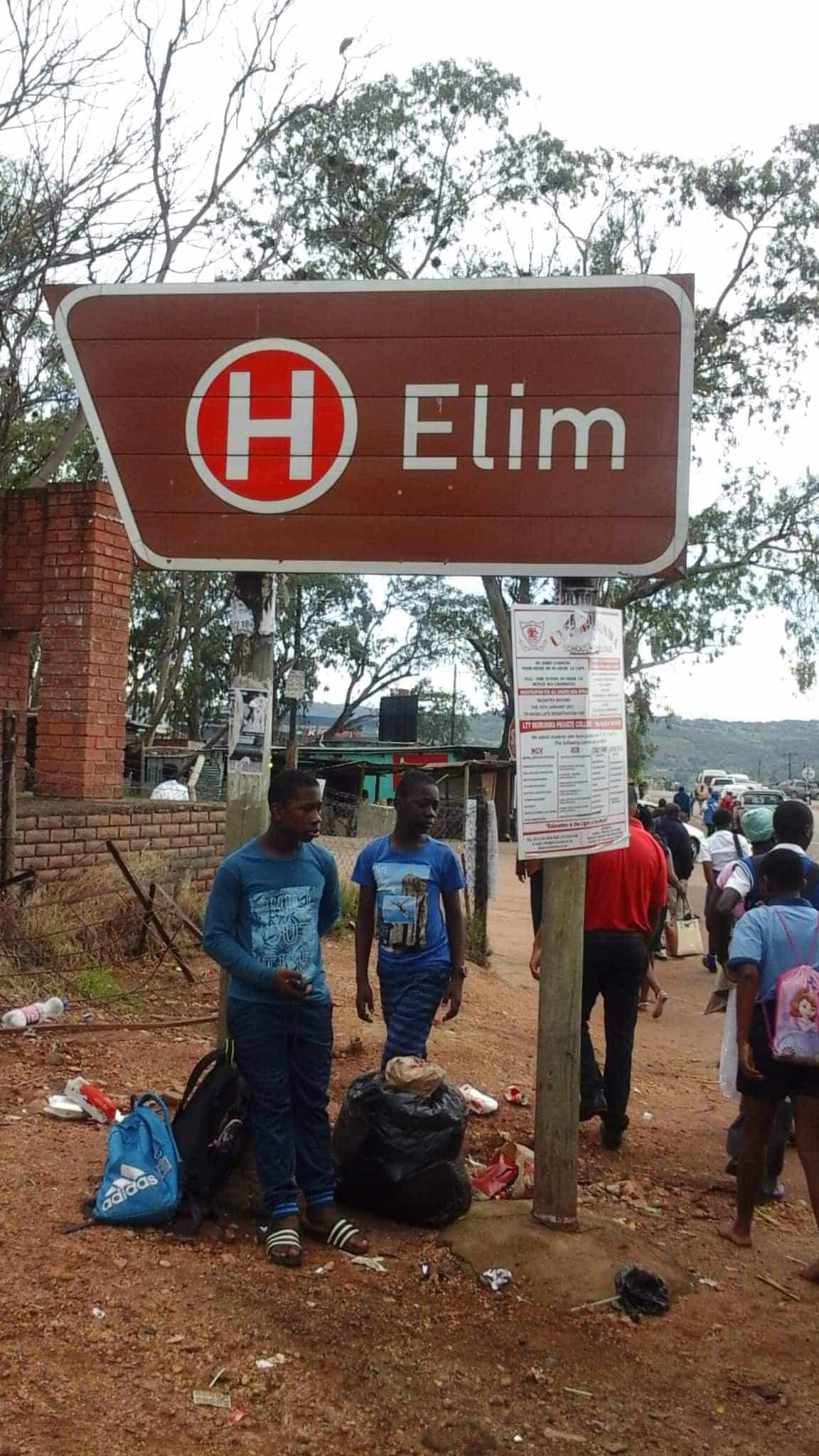 Hospital negligence under investigation after elderly patient dies of burns from shower. 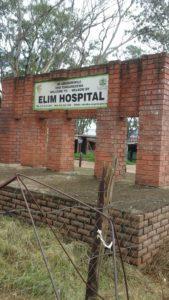 Ongoing complaints of shocking conditions at Elim Hospital in Limpopo have gone unresolved, and now an 83-year-old patient has died of third degree burns after being left to take a shower on her own.

Last Thursday Mujaji Manganye allegedly received no assistance when she went to take a shower. She stepped under scalding hot water and was overwhelmed. After sustaining bad burns she passed away.

This incident follows numerous complaints by the patients at Elim Hospital. Many claimed conditions in general were poor and staff were also negliglent.

Now that a patient has actually died, patients in the hospital are in shock and fear.

Health-e News has reported on poor conditions at the rural-based Elim Hospital. Some of the highlighted problems at the hospital included a shortage of hospital-wear which resulted in some of patients being left naked in their wards. Some areas of the hospital were dirty, and in one area dirty nappies were left lying on the floor.

Elim Hospital used to be one of the most respected healthcare facilities in the province. Maganaye had been a patient at the hospital for several weeks before her death.

Sylvester Mulaudzi Mpheni, the Democratic Alliance representative in the area and a resident of the same village as Manganye, said community members have been fighting with hospital management for months regarding ill treatment of the patients at the hospital without success.

“When we try to advise them, they do not listen to us, saying that they know what they are doing. How many people should die first before something is done about the poor treatment of our patients? It is so painful to lose your loved ones in this manner.”

Dr Phophi Ramathuba, MEC of the Limpopo Department of Health, recently visited the hospital and suspended the operational manager. She said he was the person responsible for the safety of patients at the hospital.

This death a “serious matter”

It is still unknown why Manganye was in the shower alone, and why she did not have help from any of the hospital staff.

“We will take all the necessary action against all those who are responsible if it is found that there was negligence involved. People will be held to account for the actions,” he said.

He added: “Incidents like this one should not be happening at any of our hospitals. Patient safety must always come first.”

The department has promised to investigate the matter fully to determine what led to Manganye’s death. She will be laid to rest at Shirley village near Mpheni next weekend. – Health-e News