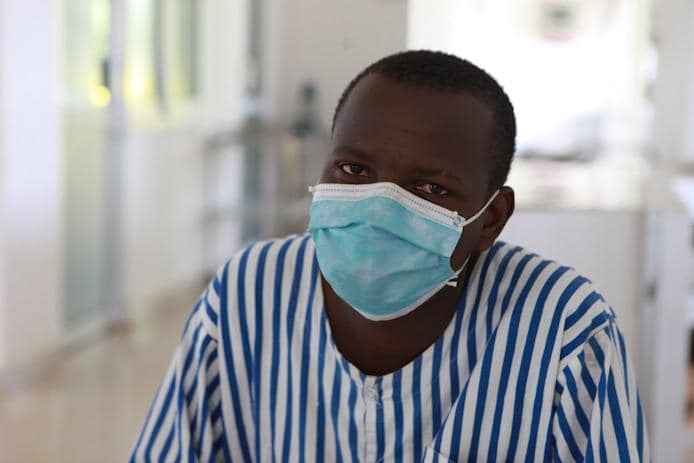 Shorter more effective treatment for drug sensitive and drug resistant tuberculosis (TB) is on the horizon.

Shorter treatment for MDR-TB in sight

Patients treated with a new drug regimen, over an eight-week period, cleared the TB bacteria from their sputum up to 3.5 times faster than those receiving standard treatments.

“This regimen has massive potential to help control TB because when patients don’t have the bacteria in their sputum they are not infectious and cannot spread the bug to others,” said the TB Alliance’s Dr Christo van Niekerk.

Currently patients with multi-drug resistant TB (MDR-TB) need to undergo up to two years of treatment with toxic drugs, and only 50 percent are cured. On the current treatment patients often remain infectious for months and are usually hospitalised during this time to reduce the risk of spreading the disease.

“These patients are often left with debilitating side-effects like deafness or kidney damage,” said Van Niekerk.

The TB Alliance is responsible for developing and testing the new drug combination and enrolled patients from 10 sites in South Africa, Tanzania and Uganda and presented these findings at the Conference on Retroviruses and Opportunistic Infections in Seattle on Wednesday.

Instead of between six and 10 toxic drugs, including injections, MDR-TB patients in the study treated with the new regimen received only four oral drugs: bedaquiline, pretomanid, moxifloxican and pyrazinamide (BPaMZ).

After eight weeks of treatment more than three quarters of patients had cleared the bacteria from their sputum, compared to just half for patients on the standard treatment.

Bigger study is next step

“The next step is to do a phase three trial, on about 1200 patients – if we have positive results from that we can apply for regulatory approval from authorities,” said Van Niekerk.

He said phase three trials could take about four years to complete but, if successful, MDR-TB treatment could be shortened from two years to six months – and be much less toxic.

“A huge benefit to patients is that this is a regimen without the injectables, these are daily painful injections that MDR-TB patients receive for up to 12 months of their treatment,” he said.

Patients often develop “cold abscesses” in the places they are injected and he said it would be a “massive relief” for MDR-TB patients if these were not necessary.

The BPaMZ regimen could also shorten treatment for drug sensitive TB from the current six months to three or four months.

“Shorter treatment times mean patients are out of the hospital quicker and back in society – back to their jobs, families and communities,” said Van Niekerk. – Health-e News.