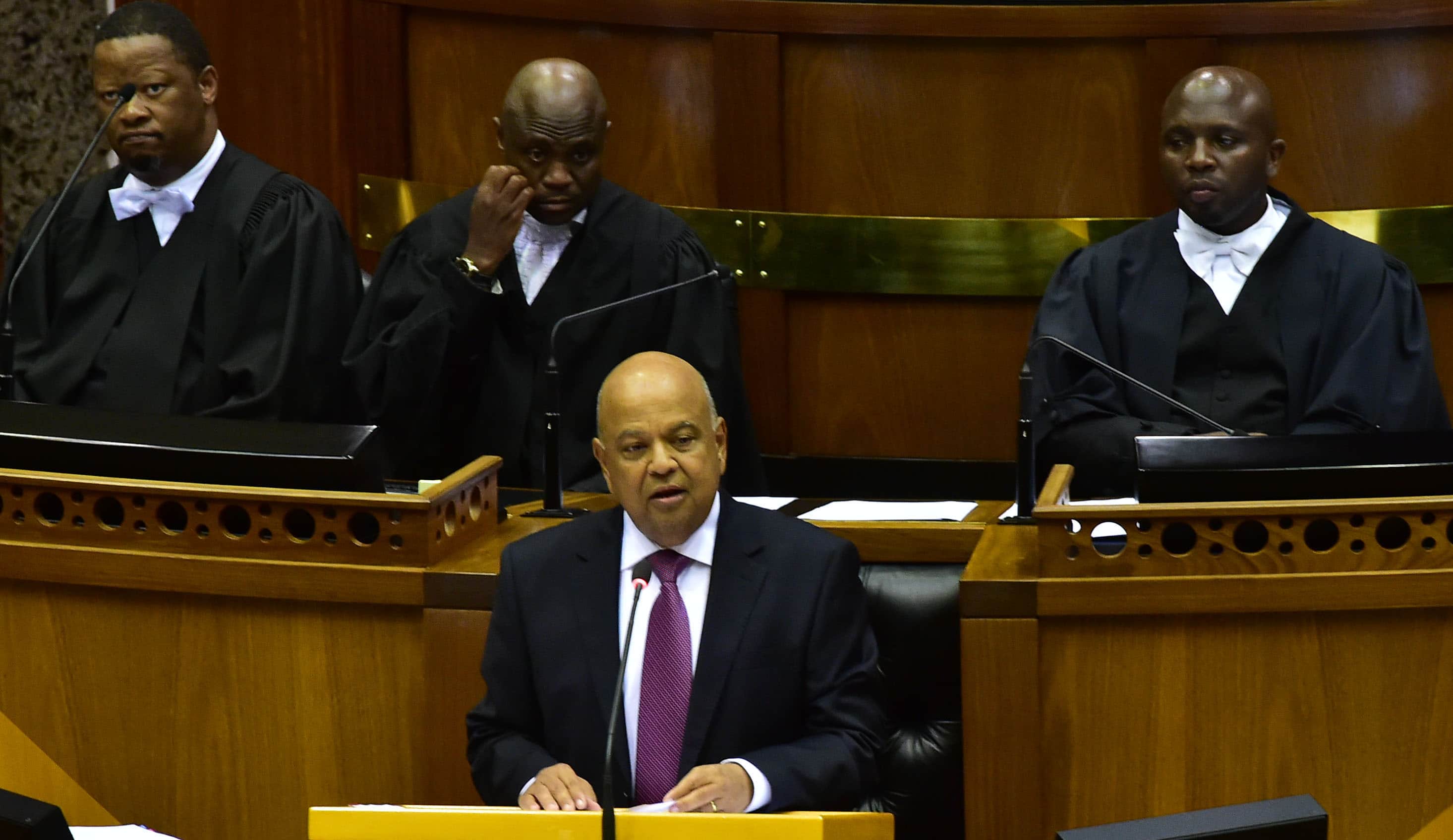 The Finance Minister announced that a NHI Fund will be set up this year in the next step towards universal health coverage. 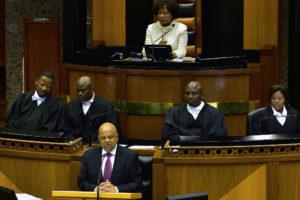 The initial priorities of the Fund include maternal health, family planning services, the integrated school health programme and improving the services for people with disabilities, the elderly and “mentally ill patients”, said Gordhan in Parliament on Wednesday.

The Fund is part of the “next phase of the implementation” of the NHI and will be set up this year.

How the Fund will be financed

But he was not clear on exactly how the Fund will be financed and said further “details will be provided in the Adjustments Budget in October this year”.

However, he said that “[i]n setting up the Fund, we will look at various funding options, including possible adjustments to the tax credit on medical scheme contributions”.

“Eleven NHI pilots have yielded valuable insights, on which we are now able to build,” said Gordhan.

Insights receiving attention include the “design of contracts with general practitioners” and “supportive information systems”.

“The Department of Telecommunications and Postal Services receives R1.9 billion over the medium term to invest in high-speed internet connections in public buildings and schools in eight NHI pilot districts,” he announced. 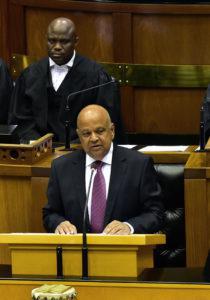 South African Medical Association Chairperson Dr Mzukisi Grootboom said that meetings to discuss the design of contracts with general practitioners for the NHI will take place on March 2 and 3 with the Department of Health.

He said it was “disappointing” that the issue of freezing doctors’ posts was not discussed.

“If a doctor in the public sector resigns from his or her post and is not replaced immediately we are told the post is no longer funded and have to apply to the MEC or head of department to refund that post. It has an impact on the quality of healthcare delivery and we want Treasury to tell us how this issue is being addressed,” said Grootboom.

According to Gordhan, government is revising its NHI White Paper based on the 160 submissions it received from the public.

He said that in line with the vision of the National Development Plan, “[w]e are committed to achieving universal health coverage”. – Health-e News.