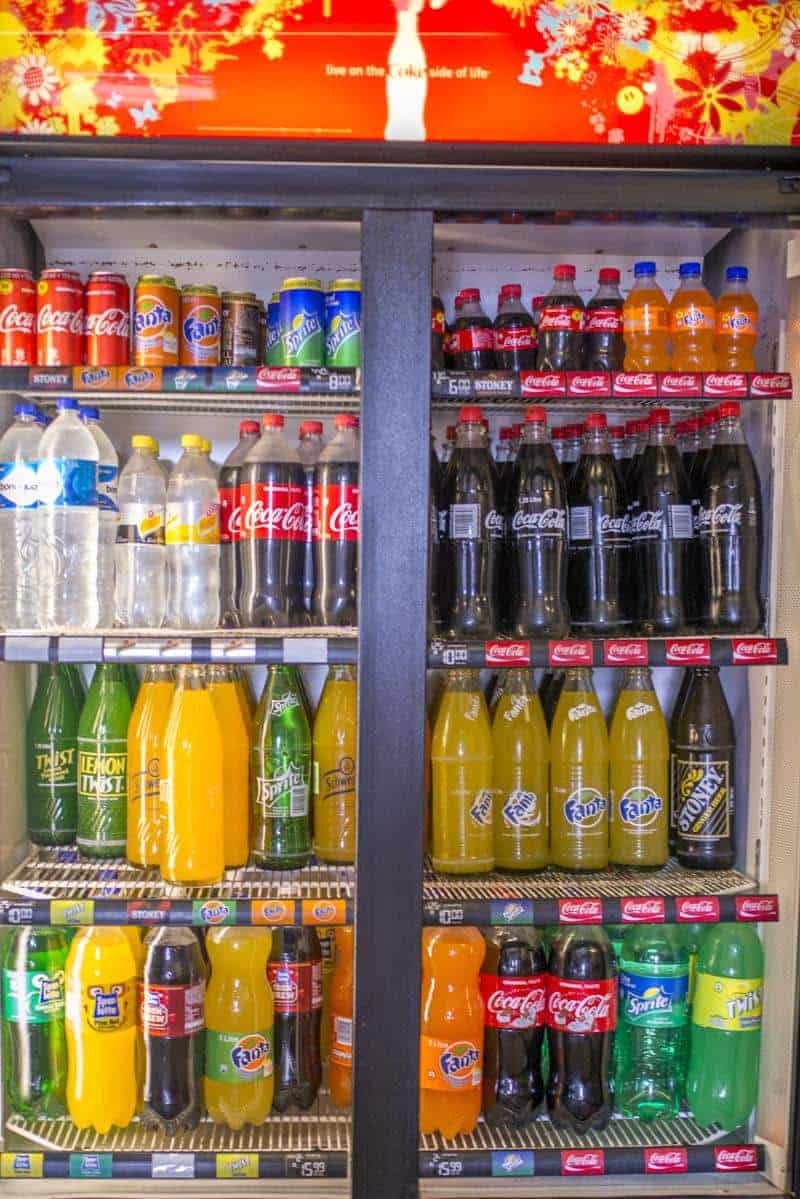 Treasury has watered down its proposed tax on sugary drinks – now at around 11% rather than the proposed 20% – and pure fruit juices are not yet included. 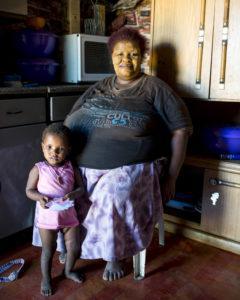 According to the Budget Review document released by Treasury today, the design of the tax has been revised.

The proposed tax rate will now be 2.1c/gram for sugar content in excess of 4g/100ml. In the initial proposal, the tax was going to be levied on all sugar in drinks without any exemption.

A 330ml can of Coca Cola – what Treasury has modeled its tax on – has about 30g of sugar. With the new threshold, 12g of this sugar will be exempted from the tax. Thus, a can of Coke will cost an extra 48 cents rather than 80 cents. This means that the tax is around 11% rather than the 20% original proposal.

Pure juices not yet included

Deputy finance minister Mcebisi Jonas says 100% fruit juice will not be taxed at this stage despite the Budget Review saying “intrinsic sugar” will be taxed. “We are only targeting soft drinks at this stage,” Jonas said, speaking on the sidelines of the Budget Breakfast at Kelvin Grove in Cape Town this morning.

Juice concentrates such as Oros, where consumers add their own water, will be taxed at 50 percent of the rate.

Some of the revenue from the tax will be used to support health-promotion interventions as part of a strategy to fight non-communicable diseases caused by poor diet, according to Treasury.

“The National Treasury’s preliminary socioeconomic impact assessment shows a relatively small effect on job losses, most of which can be prevented if companies reformulate their products,” according to the document.

Finance Minister Pravin Gordhan said: “Further consultations are currently taking place on the tax on sugary beverages. Arising from these discussions, and working closely with the Department of Health, the proposed design has been revised to include both intrinsic and added sugars. The tax will be implemented later this year once details are finalised and the legislation is passed.”

The Healthy Living Alliance (HEALA), an alliance made up of activist and health organisations, expressed disappointment at the weakened tax proposal: “HEALA is concerned that the proposed level of taxation might not be sufficiently high to deter consumption of these drinks. It appears from the Budget Review that the tax will be in the region of 11%.”

“Tackling obesity is a national health priority,” says HEALA coordinator, Tracey Malawana. “While there is no silver bullet that will slim down the nation, cutting sugar consumption is a non-negotiable public health measure. Sugary drinks are a major contributor to excessive sugar intake.”

Dr Craig Nossel, Head of Vitality Wellness, welcomed the proposed tax: “We believe that action is required to reduce the intake of sugary drinks, and support the proposed sugar tax. From a health point of view, it is excellent news that sugar content will remain the base on which the tax is applied – this encourages reformulation and the availability of drinks with a lower sugar content.

“We are also pleased to hear that some of the revenue generated from the proposed tax will be used to support health-promotion programmes aimed at non-communicable diseases. We have much to do as South Africans to combat the increasing prevalence of obesity in our country, and the sugar tax is a step in the right direction.”

South Africa has the highest obesity rates in Africa. It is a major risk factor for diabetes, strokes, heart disease and some cancers. These and other non-communicable diseases (NCDs) in combination cause one in three deaths among South Africans under the age of 60. Diabetes alone claimed an average of 62 lives a day in the country in 2014.

Economic modelling done by the Wits School of Public Health’s think-tank PRICELESS SA (Priority Cost Effective Lessons for Systems Strengthening) indicates that a 20% tax on these products would result in 220 000 fewer obese South Africans and contribute up to R7-billion in revenue that could be used to fund health initiatives.