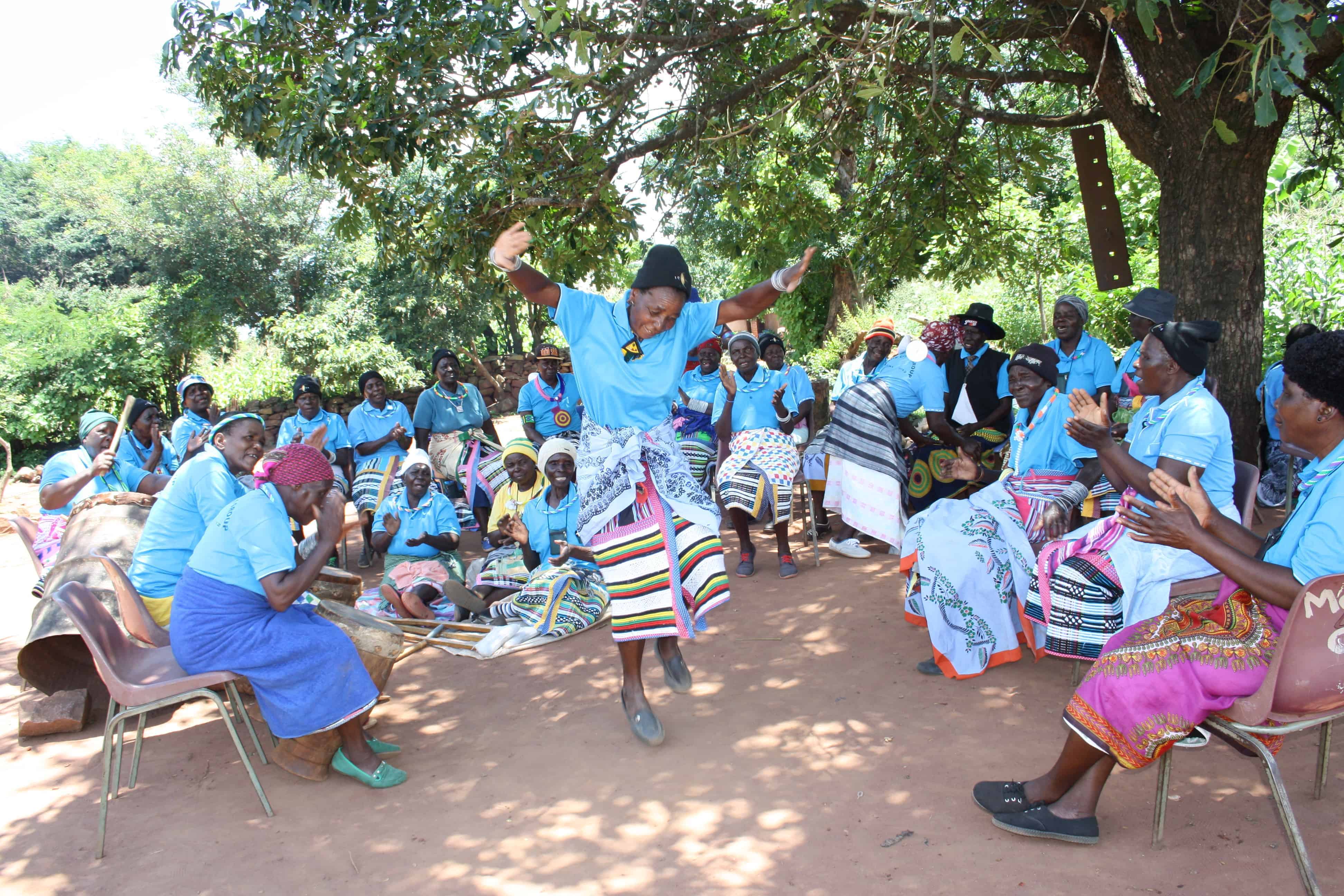 Twice a week more than 50 elderly people from Ha-Mabila and surrounding villages, outside of Sibasa in Limpopo gather at a local sports ground to play football and perform traditional dances. 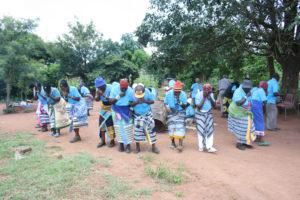 According to Violent Sirwali, who is their co-ordinator and coach, the football fun together with the dancing helps keep the village grannies healthy and fit.

The group gatherings were started in 2012 by a community-based organisation known as MAHE. They realised the need for a social gathering for senior citizens after finding that increasing numbers of them were drinking excessive amounts of traditional beer.

And so a social club aimed at improving their general health was started in the form of regular gatherings where they joined together to do traditional dances like Tshikona, Tshigombela and Malende or play football.

“We believe that the only thing which can play a huge role in helping our grannies to live longer is exercise. Hence we decided to encourage them to participate in the traditional dances and play football as a form of exercise,” said Sirwali.

She added: “Most of them seem to enjoy football more, as they say, it’s fun and interesting. But we also have others who enjoy some of the traditional dances as they say it reminds them of their youth days.”

[quote float = right]In many rural villages within the Vhembe district, most of the elderly people are addicted to the traditional beer, which places them at high risk of contracting chronic diseases such as high blood pressure.

In many rural villages within the Vhembe district, most of the elderly people are addicted to the traditional beer, which places them at high risk of contracting chronic diseases such as high blood pressure. Some of the benefits of regular exercise on elderly people include a boost in happiness, increased strength and flexibility, reduced risk of heart disease and reduced high blood pressure.

“We are trying our best to encourage more elderly people to participate in what we are doing. Exercise is important, especially when people get older,” said Sirwali.

The organisation is also trying to establish other interesting games like modelling and acting in an effort to encourage more people to join them.

“Ever since I started coming here to participate in the games I feel healthy and strong. The activities we do give us an opportunity to be together in one place and socialise with each other,” said Gerson Negondeni. Negondeni is among a group that has started modelling.

“We used to believe that football was for youngsters only, and we never thought it could help us to keep fit and healthy. When we started, my feet used to get sore after running, but now it no longer happens. I run a lot now and I am healthy and happy because of the games we perform here,” said another granny, Nyawasedza Munyadziwa. The group is predominantly women.

An edited version of this story appeared on IOL website.