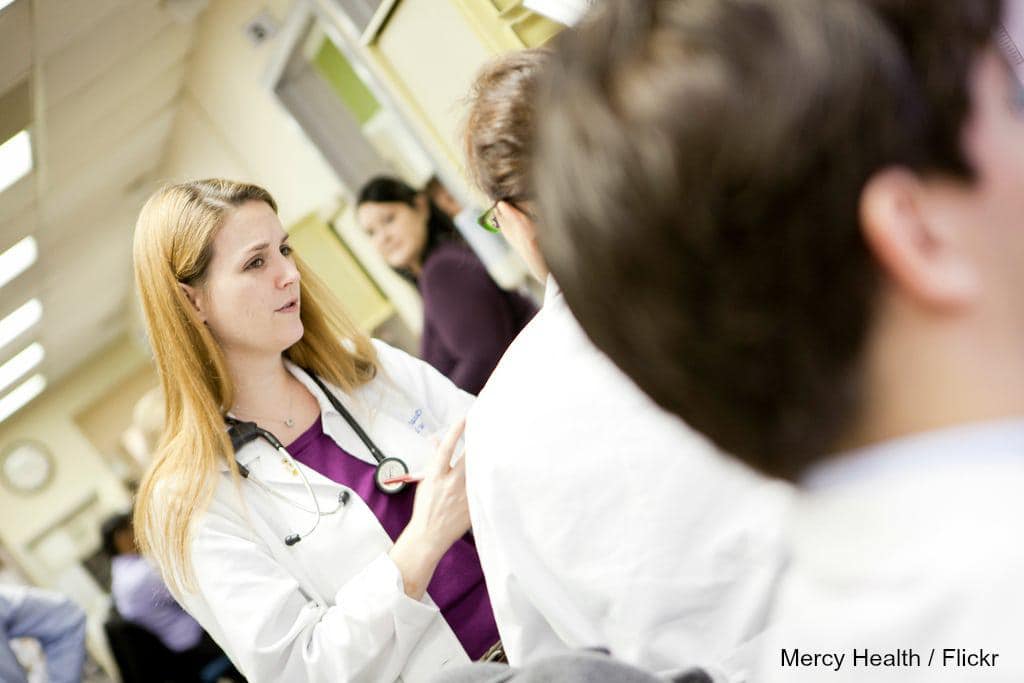 While more than 10 Limpopo doctors have not been paid their salaries and another 30 received only part of their earnings at the end of January, the Limpopo Department of Health has promised that the problem is being addressed and that everyone will receive their full salaries writes Mogale Mojela. 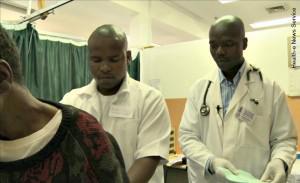 This comes after the South African Medical Association’s (SAMA) Limpopo branch called on the Limpopo Department of Health (DoH) to pay the medical practitioners their salaries after new medical interns, community service and grade one medical officers in various hospitals did not receive the salaries they were supposed to have paid into their accounts.

We are rectifying our mistakes. It was a matter of human resource personnel from the district level up to the institutions having problems coordinating information.

SAMA Limpopo branch secretary Dr Seshoka Muila said, “there are more than 10 practitioners who didn’t get paid at all while there are at least 30 doctors who did not receive their full salary.”

The department’s spokesperson Derick Kganyago acknowledged that the fault lay with the Health Department and said the problem had been caused by Human Resources capturing incorrect information on the Persal system. He said the issue was being addressed and correct salaries would be paid out.

“We are rectifying our mistakes. It was a matter of human resource personnel from the district level up to the institutions having problems coordinating information,” Kganyago said, giving an undertaking that payments would be rectified as quickly as possible.

However, SAMA says they reject the department’s explanation for the failure of payments, stating that the DoH knew the number of practitioners that needed to be paid since November 2016.