Home » News Articles » Actor to be circumcised – along with 2000 others 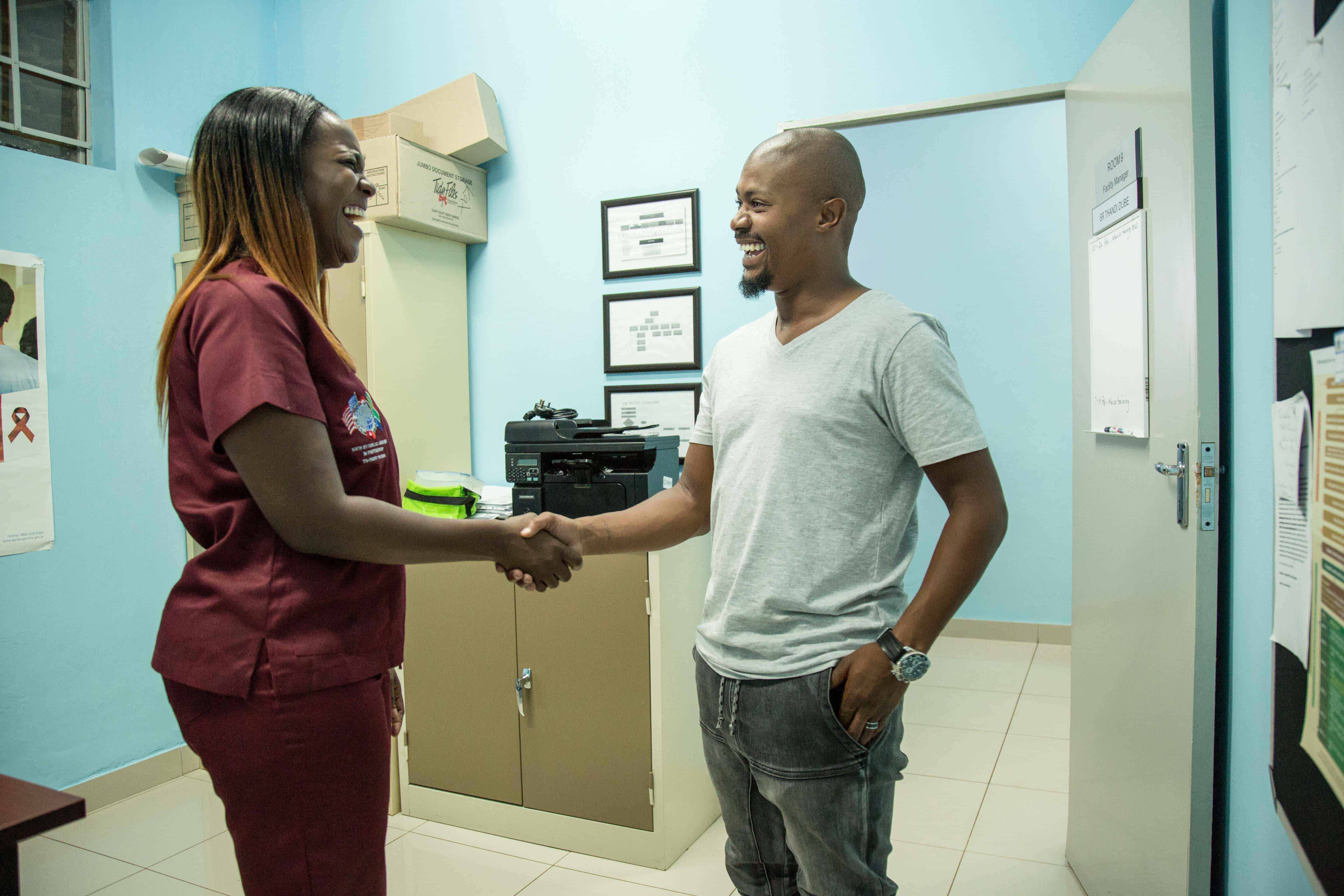 Popular soapie actor Kagiso Modupe has, at the age of 33, has decided to be circumcised as a public show of his support of the practice – and is inviting other uncircumcised men to join him.

Actor to be circumcised – along with 2000 others 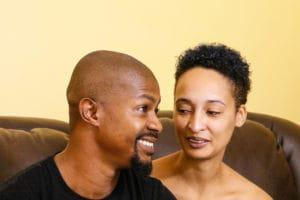 Kagiso Modupe was motivated to get circumcised in order to protect his wife from getting HPV, which causes cervical cancer.

Medical male circumcision, in combination with other HIV prevention strategies, plays a vital role in the reduction of new infections according to The Centre for HIV and AIDS Prevention Studies.

Modupe told Health-e News that his decision to circumcise was all about being sensible and protecting his wife from getting a cervical cancer.

“When a man has a foreskin, he will never know when he have human papillomavirus (HPV) and that can potentially give your partner cervical cancer,” said Modupe.

“I was motivated to have this done when I read how it can protect my wife from getting HPV, which causes cervical cancer.  But I’ve learnt that in a recent survey of 100 000 men, 47% do it for hygiene reasons and 38% for HIV prevention,” Modupe explained.[quote float= right]Some men do it because it keeps the penis clean, and others because their partners prefer it. But whatever the reason, it’s the right thing to do.”

“Some men do it because it keeps the penis clean, and others because their partners prefer it. But whatever the reason, it’s the right thing to do.”

And so Modupe turned to social media to draw support for his decision. By creating #zwakalaSkeem on Twitter, he called for 2000 men to join him on March 11 to be circumcised along with him. About 200 clinics across the country will be participating in the event.

Modupe will be circumcised at Emabhodweni Clinic in Katlehong North.

“I was shy and had stressed about the procedure being painful. But I then told myself that as a public figure I need to be an example to my people.”

International studies have shown that medical male circumcision – a procedure in which the foreskin of a man’s penis is removed – can reduce the risk of contracting HIV for a heterosexual man by up to 60%.