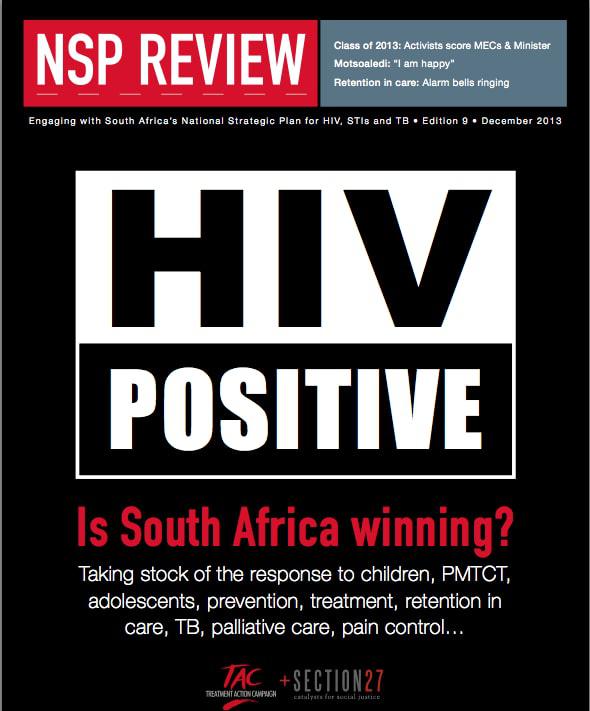 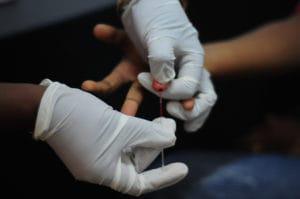 The Treatment Action Campaign (TAC) and Section27 do not endorse the new National Strategic Plan (NSP) – the roadmap for South Africa’s fight against HIV and tuberculosis (TB) for the next five years.

The NSP, which was launched the day after the Cabinet reshuffle, is usually negotiated in multi-sectoral consultations in the SA National AIDS Council (SANAC) and enjoys broad support.

But activists have called out the leadership of SANAC for its “opaque” consultation processes, claiming that some critical groups and people have been left out.

The TAC and Section27 says the NSP fails in four main areas:

The “hallmark” of this NSP (2017-2022) is to “intensify efforts” in geographic areas with high HIV and TB rates. It also focuses on delivering “high impact interventions” to “key populations” – those at a higher risk for HIV and TB, including sex workers, men who have sex with men, drug-users and prisoners.

It outlines eight goals with the ultimate target, set by The Joint United Nations Programme on HIV/AIDS (UNAIDS), to effectively end AIDS as a global public health threat by 2030.

These goals include accelerating HIV prevention, reducing new infections and deaths as well as focusing on “key populations”. They also include goals like addressing the social drivers of disease and grounding the fight in human rights principles, calling for leadership and accountability.

But Russel Rensburg from the Rural Health Advocacy Project (RHAP) says that there “are complaints from different sectors as to the integrity of the consultation process”.

“There are allegations that the input of critical stakeholders, most especially community groups, have not been taken sufficiently into account. It would strengthen the plan’s standing if it could make fully transparent the consultation process and how key concerns have been addressed; or if not, why not,” wrote Rensburg last week in the public health magazine, Spotlight.

SANAC came under fire earlier this year for suddenly deciding not to re-appoint its chief executive officer (CEO) Dr Fareed Abdullah. Instead of extending his contract, the SANAC board appointed Dr Connie Kganakga as acting CEO.

Similarly to the consultation process for drafting the NSP, the CEO appointment process has been opaque. A month after Abdullah’s departure, a permanent appointment has still not been made.

Said Rensburg: “What is required is a strong SANAC that has the support of all stakeholders. A strong SANAC that can lead, direct and accelerate the response. We fear SANAC in its current state does not meet this muster.” – Health-e News. 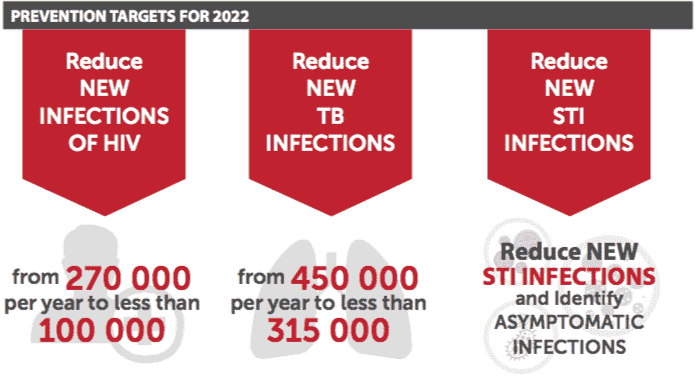