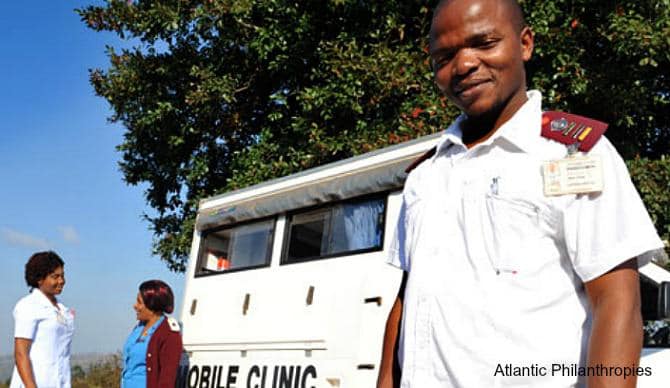 The recent introduction of a youth-friendly service at Masakhane Clinic in Alexandra township has been heralded by many young people as a move that will encourage them to access public health care more often and easily. 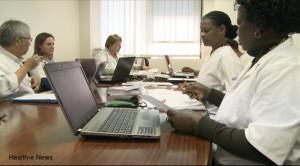 The problem with seeking help or medical advice at a clinic, they said, came with the fear of being judged and not respected, along with the usual long queues.

A high rate of drug and substance abuse among young men was also identified as a major concern. All these factors prompted an initiative to introduce a separate clinic within each health facility to create a good working and friendly relationship with young people.

But things have now changed after Masakhane Clinic has introduced a new service. The idea behind it is to address research findings that one out of 10 young women aged between 15 and 24 have contracted either HIV or a sexually transmitted disease. A high rate of drug and substance abuse among young men was also identified as a major concern. All these factors prompted an initiative to introduce a separate clinic within each health facility to create a good working and friendly relationship with young people – leading to the new youth clinic at Masakhane.

‘Impressed with the service’

Although some of the young people who have visited the facility say it is still too early to comment on this service, Lihanah Sokhela (24) was impressed with the service.

“I had some chest pains and I was worried about what was happening. About 30 minutes after I arrived at the clinic a lady came and called all patients between the ages of 12 and 24 years, so I followed her. That was my favorite part of the visit. Where on earth have you seen a clinic with a whole department only for teens? I have never,” she said enthusiastically.

Sokhela said she usually avoids clinics or hospitals because of long queues and occasionally the rude manner in which she is treated. But the new youth service at her clinic has changed her perception – and she has no fear of returning.