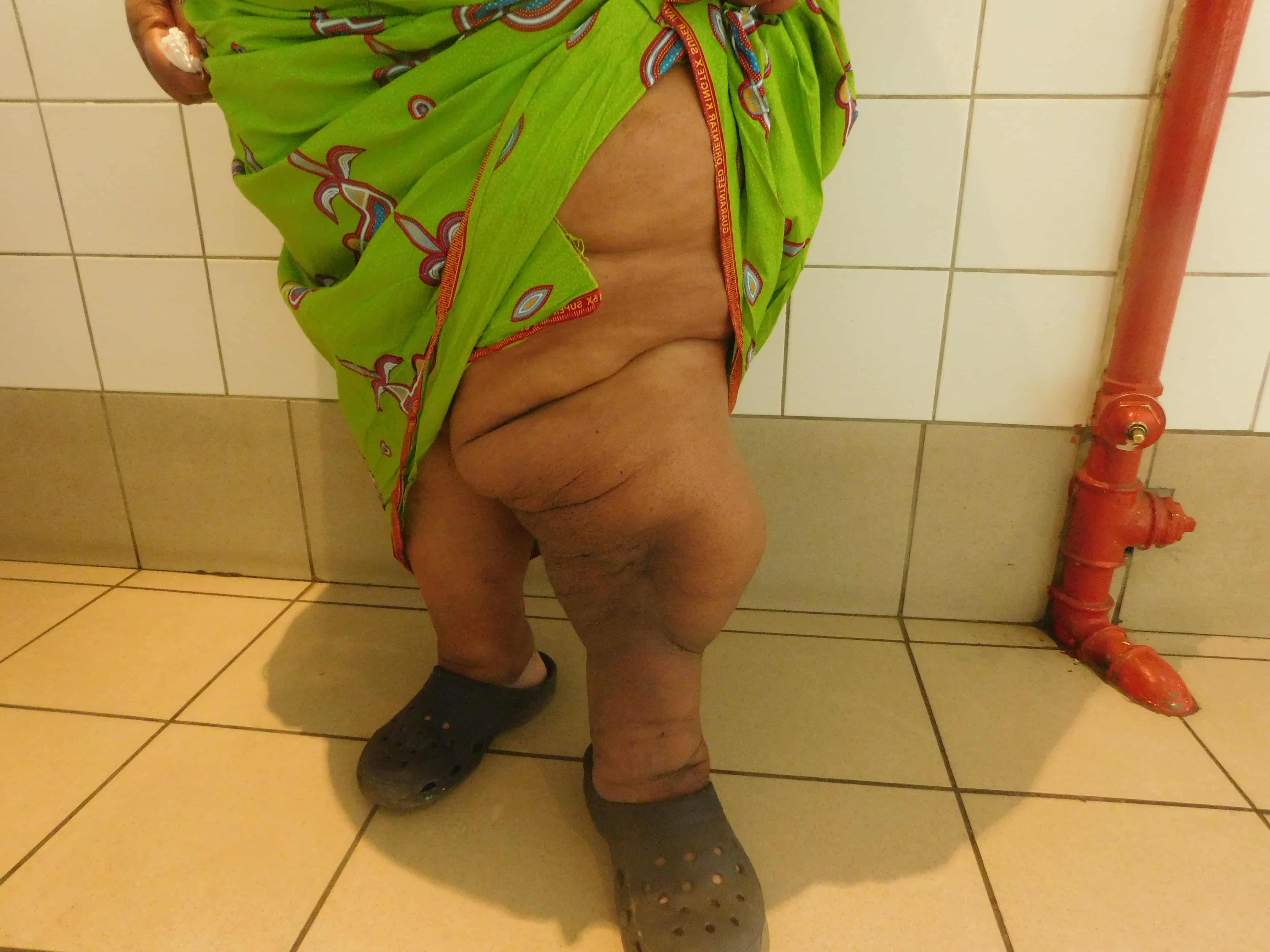 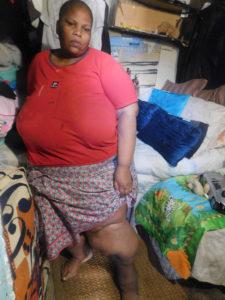 Linah Kekana, a 45 year- old Alexandra woman, is virtually immobile after contracting Elephantiasis in her left leg 12 years ago.

Kekana, who is unemployed and has seven children, will be getting her social grant of R1 600 a month before the end of July thanks to the intervention of her doctors. The grant will be renewed every year, depending on her health condition.

Kekana, who also suffers from high blood pressure and diabetes, goes for regular check-ups at her local clinic. She currently survives on the support grants she receives for her children, and her boyfriend occasionally helps out when he gets odd jobs.

“Doctors were worried that my condition will take a long time to improve and they decided to help me apply for a social grant. This is better than nothing,” she said.

The City of Johannesburg has also promised to provide Kekana with some home-based care.

Last month Health-e published Kekana’s story, along with her pleas for assistance as she was struggling to get by and feed her children.

Doctors were worried that my condition will take a long time to improve and they decided to help me apply for a social grant. This is better than nothing.

Veteran community builder in Alexandra Linda Twala responded quickly when he heard of Kekana’s plight. He immediately gave her some food parcels and has committed to continue helping whenever he has donations.

Kekana contracted elephantiasis in 2005. It is a rare illness that caused her leg to swell to an abnormal size. She cannot have the expensive and complicated surgery she needs at a state hospital.

She can no longer walk or even stand for a long time. She is on chronic medication for high blood pressure and diabetes and has been told by doctors that they cannot promise her any long-term prospects with regard to her recovery from the condition.

Elephantiasis is a parasitic infection caused by the filarial worm, which is transmitted from human to human via a female mosquito. The parasite, once inside a human host, grows to become an adult worm that lives in the person’s lymphatic system, causing extreme swelling in their limbs.