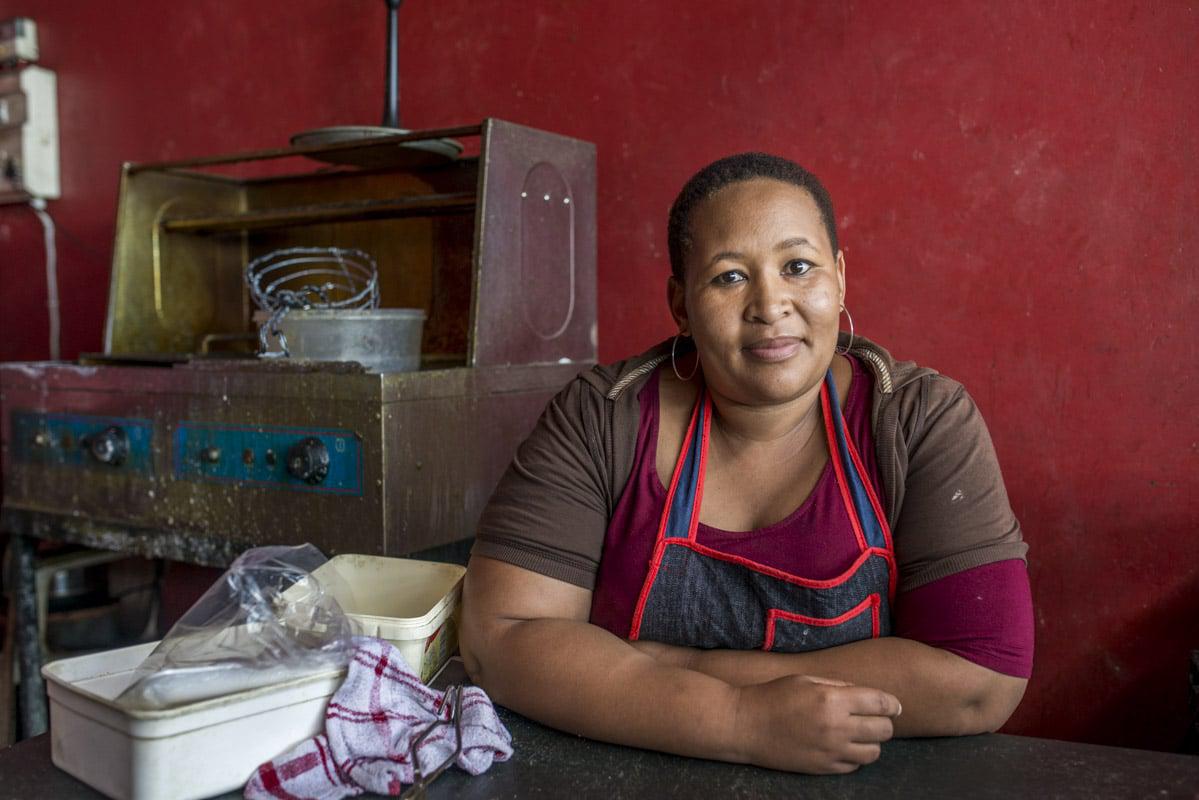 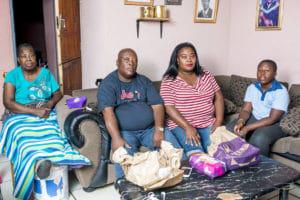 South Africans continue to supersize, with two-thirds of women and a third of men being overweight or obese, according to preliminary results from the Demographic and Health Survey 2016, released yesterday.

By the age of 20, over half of all women were already overweight and by 45, this figure had rocketed to 82 percent, according to the survey conducted by the SA Medical Research Council (SAMRC), Statistics SA and the Department of Health.

White men were much fatter than men of other races, with three-quarters being overweight as opposed to slightly over a quarter of African men. With women, the racial differences were not as pronounced, although the majority of severely obese women were coloured.

The Western Cape is home to the fattest people and this province also led statistics for hypertension – not surprising as obesity is a major cause of high blood pressure.

Leading cause of death

“It is time that we wake up to the cold fact that we need to address the risk factors that contribute to overweight and obesity. Non-communicable diseases are fast becoming the leading cause of death now accounting for more than HIV and TB,” said SAMRC’s Professor Andre Kengne.

In contrast, over a quarter of children under the age of five showed signs of stunting. Stunting is higher among boys (30%) than girls (25%).

Less than a quarter of babies aged between six as 23 months were being fed the “minimum acceptable diet”.

Meanwhile, 45% of women and 55% of men aged between 15 and 49 reported to have had sex with neither their spouse nor someone they were living with in the past 12 months.

“This is particularly dangerous within the context of HIV in South Africa,” says SAMRC’s Burden of Disease Research Unit Director Professor Debbie Bradshaw. “Our survey showed that 32% of men and 40% of women did not use condoms in these incidences and this does not help to control the epidemic.”

“It is challenging to collect such information and the methodology could possibly understate the true extent of the problem,” says SAMRC’s Gender and Health Research Unit Deputy Director Professor Naeemah Abrahams. “Given the daily media reports of violence against women and children, it is important that we develop national strategic plans that will curb gender based violence.”

The national household survey collects health data by interviewing people from over 11 000 households around the country over a year. – Health-e News.