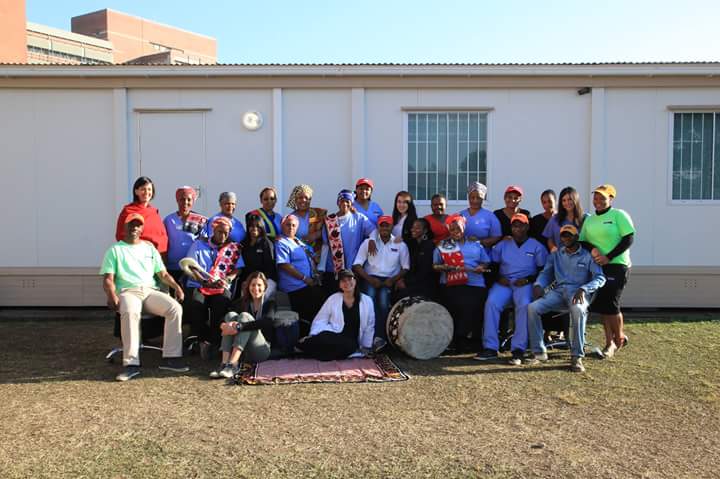 KWA-ZULU NATAL – Traditional healers in KwaZulu Natal have been trained by the provincial Department of Health (DoH) to counsel, examine and test their patients impacted by HIV/Aids and TB. 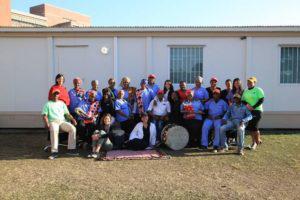 This is the result of a collaboration between the Department and an NGO that works in the field of health and HIV/Aids. iTEACH – the Integration of TB and Education and Care for HIV – together with the DoH, has trained over 400 traditional healers to recognize patients who have TB and HIV symptoms.

The training, carried out at Edendale Hospital in Pietermaritzburg, now enables traditional healrs to do basic screening and confirmation tests and then refer the patient on to their nearest hospital or clinic for medical treatment.

The Health Department said the idea behind the project was for iTEACH to start traditional healer testing pilot studies as well as an integration programme. This is because the department has found that most African people prefer going to traditional healers rather than hospitals. The project also aims to address the numbers of patients who default on their chronic medication, opting to stop taking their ARV’s in favour of traditional medicine.

iTEACH’s research coordinator, Jasper Jansen said the organisation has trained more than 400 healers since 2008. He said the traditional healers were trained as HIV counsellors and taught about ARV treatment plus TB symptoms. They were also required to complete a mentorship programme at clinics where they had to practice what they had learned during the training.

They test their patients for HIV and then link them with their local clinic with a referral letter.

“We have done many outreaches in KZN. We are currently working with 11 traditional healers at Umngungundlovu District, giving them testing kits which are the standard rapid HIV tests that clinics use. They test their patients for HIV and then link them with their local clinic with a referral letter,” Jansen explained.

Jansen said after the training, the traditional healers were awarded a certificate approved by the Department of Health.

KZN health MEC Dr Sibongiseni Dhlomo said his department had a good relationship with traditional healers and said the collaboration with iTEACH had done a lot to improve the partnership even further.

“We are one hundred percent behind the HIV-testing pilot study done by iTEACH,” Dhlomo said.