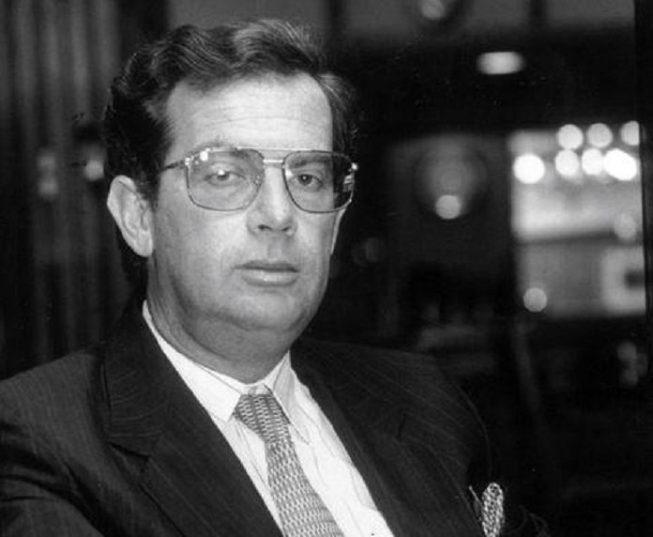 Eight brave survivors of a dead paedophile have opened the doors to all sex offenders being charged  – even when their crimes were committed over 20 years ago. HEALTH-E’s Ufrieda Ho reports.

Justice for generations to come

Monday morning of June 19 is old already in Israel when a landmark ruling is  read out in the South Gauteng High Court in Johannesburg.

Nicole Levenstein calls Israel home now and she’s been up for hours. She’s been stirred prematurely from sleep because she’s waiting to hear from South Africa about a ruling that has the power to change sections of the Criminal Procedures Act (CPA) and also has the power to transform lives.

Levenstein is one of the so-called ‘Frankel Eight’ – one of the eight people, who three years ago bought a civil and a criminal case against Sidney Frankel for rape and sexual abuse. The eight include Levenstein’s brother and the daughter of a woman who worked for Frankel for 30 years. They say the abuse took place when they were children, over 30 and 40 years ago.

With his big-guns lawyer Billy Gundelfinger, Frankel managed to avoid ever setting foot in a courtroom to face his accusers in a civil suit.

Frankel, the one-time billionaire stockbroker and well-connected Johannesburg socialite, denied the allegations from the start. With his big-guns lawyer Billy Gundelfinger, Frankel managed to avoid ever setting foot in a courtroom to face his accusers in a civil suit.

But the criminal suit against him seemed dead in the water from the beginning. The statutes of limitation on prosecution had to be challenged and the courts would have had to find Section 18 of the CPA – which sets a 20-year limit on prosecution for rape  – unconstitutional for them to proceed.

A little before noon, Joburg time, Levenstein gets the news she’s desperate to hear: the South Gauteng High Court’s ruling is a triumph. It’s a victory  for the eight, and activists including those from the Women’s Legal Centre, the Teddy Bear Clinic and Lawyers for Human Rights, who have been friends of the court in the case.

The have argued for the prescription on prosecution to be scrapped for all sexual offences, not just rape, also for this legal remedy to be available to all victims, regardless of their age.

The court’s decision clears a legal roadblock that will make it possible for sexual offence victims to seek criminal prosecution, regardless of how many years have passed since they were abused. Lifting the prescription means the courts recognise there is no time-frame to trauma and that, as advocate Bronwyn Pithey of the Women’s Legal Centre argued, there are numerous factors that keep abuse victims from speaking out, even for decades. Factors like fear, like self-blame, shame.

“Our argument was for the courts to see this from the victim’s perspective, not the legal perspective that ignores the lived reality of victims,” says Pithey.

Levenstein is overjoyed at the news even as she knows the green light for prosecution has come too late for her and the seven applicants – Frankel died of cancer in April this year.

“I am sad that he died before we got our day in court. But always we knew we were doing this for generations to come, other children who have been victims of abuse,” says Levenstein, who is today a mother of two grown children.

Monday’s ruling will still have to be rubber-stamped by the Constitutional Court – a process that will likely begin in November this year, but Levenstein says the conversation has already shifted, so has power for victims.

“Victims can now feel safer to speak out, even decades later and know they have the backing of the law,” she says.“With this ruling it feels like we’ve done something of real life purpose. That this legal fight has truly mattered.”

The eight applicants’ lawyer, Ian Levitt, says of the ruling: “It’s the kind of thing that made me go to law school in the first place – the idea that you can change a law for good. If this ruling saves just one child from one perpetrator who will think twice about his actions because there is a law in place, then it will have been worth it”.

Levitt says they continue with the civil case against Frankel’s estate. They are suing his estate for a minimum of R5 million in damages for each applicant and the case will head to the courts in the middle of next year.

With this ruling it feels like we’ve done something of real life purpose. That this legal fight has truly mattered.

The court ruling can’t undo that eight people’s lives inevitably circle back to reliving the trauma of abuse. It can’t undo that they and their loved ones have had to read about intimate violation and sick brutalisation of their bodies as quotes and sound and video clips in the media. And it can’t undo that they still have journeys of healing that are far from over. But this has been a week was for small miracles and Levenstein and her fellow survivors will them where they find them.

An edited version of this article has appeared in City Press.