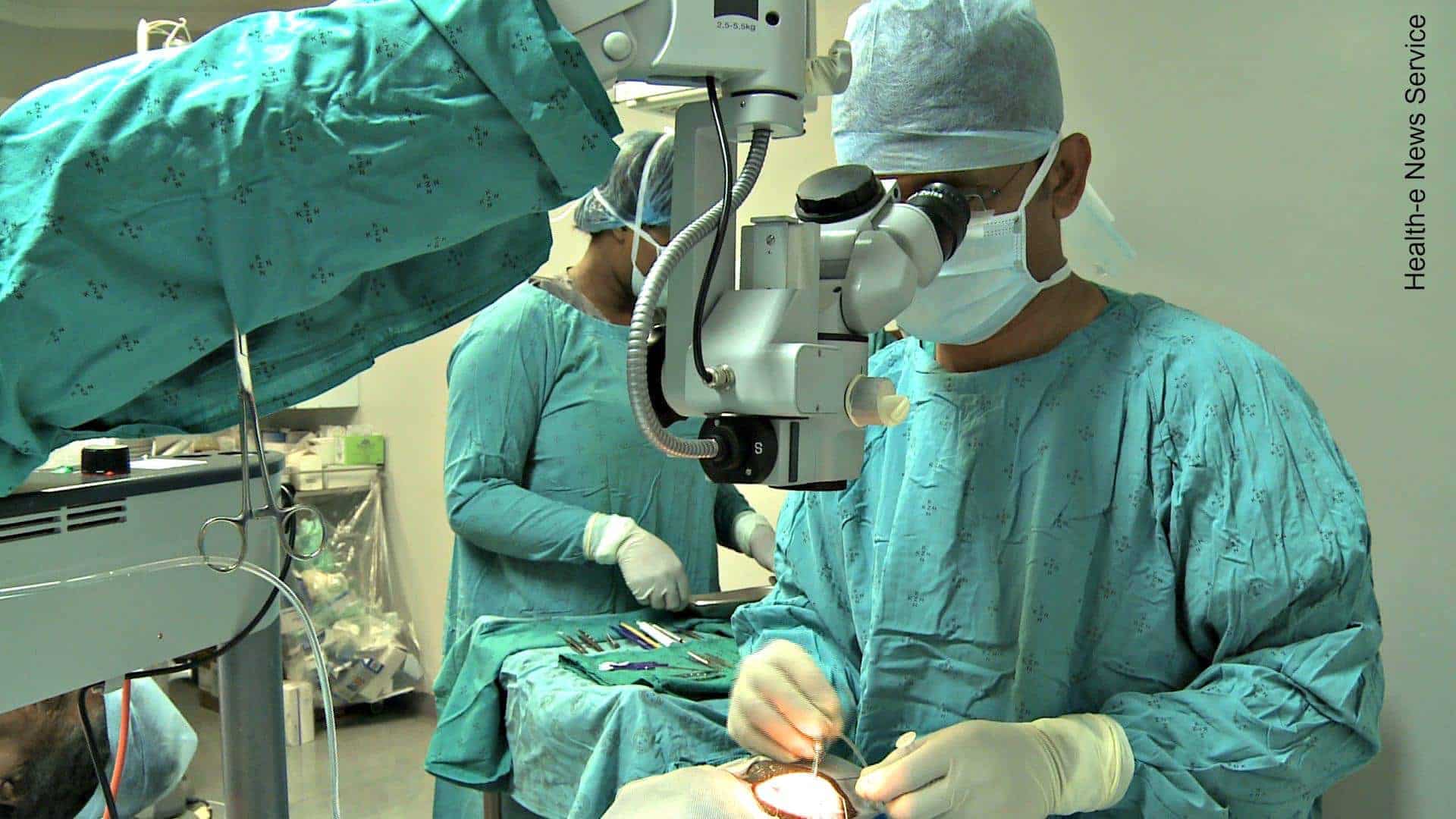 The surgery waiting list at Charlotte Maxeke Johannesburg Academic Hospital has soared to 2995, with many patients waiting as long as 18 months for their operations. 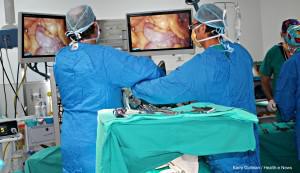 This was revealed by Democratic Alliance caucus leader Jack Bloom, who told the Gauteng Legislature the worst backlog was in orthopaedics where 1047 patients will wait between six and 12 months for a knee or hip operation.

Paediatric surgery was another problem area, with 447 children waiting up to six months for operations. The longest wait was for heart surgery, where 200 patients are now waiting up to 18 months for the procedures they require.

But according to the Gauteng Health Department, work is underway to address the situation and strategies are in place to ensure that those most in need are attended to as soon as possible.

However, Barbara Parry (65), who needs a knee replacement, said she is on a two-and-a-half year long waiting list at Helen Joseph Hospital. She said it had taken a year-long wait as well as some political intervention before she managed to get an arthroscopy done for her knee problem to be diagnosed.

“Now I am waiting for a knee replacement that might happen only in 2020. I feel that our health care system is failing us, and lots need to be done to fix it,” said Parry, adding “I have paid tax my whole life, and this is how I am thanked. I feel so disappointed.”

Bloom said there was no ideal, standard acceptable limit on wait for surgery at state facilities, but that it should not be “an inordinately long time”, particularly in cases where patients were in pain or incapacitated.

In many cases operations couldn’t be done because there were no ICU beds available for post-operative recovery.

Bloom added that waiting periods have lengthened because patient numbers have increased significantly and hospitals are currently experiencing staff and equipment shortages. In many cases operations couldn’t be done because there were no ICU beds available for post-operative recovery.

“Better management would assist so that there are not so many cancelled operations which keep adding to the list. A full staff complement and working equipment is also important, and extra hours can be worked in the evening or over weekends,” Bloom said, adding that private hospitals could also be contracted to help bring down the huge backlogs.

Gauteng Department of Health spokesman Prince Hamnca said officials were aware of the situation at CHJAH.

“The hospital has introduced several steps to cut waiting period. They are referring some appropriate operations to CMJAH cluster hospitals, and are exploring the possibility of performing minor operations at Hillbrow Community Care Centre.”

Hamnca added that patients who were deferred were being called in for surgery weekly.

“The vascular surgery team is doing some venous access operations at Helen Joseph Hospital,” he said.