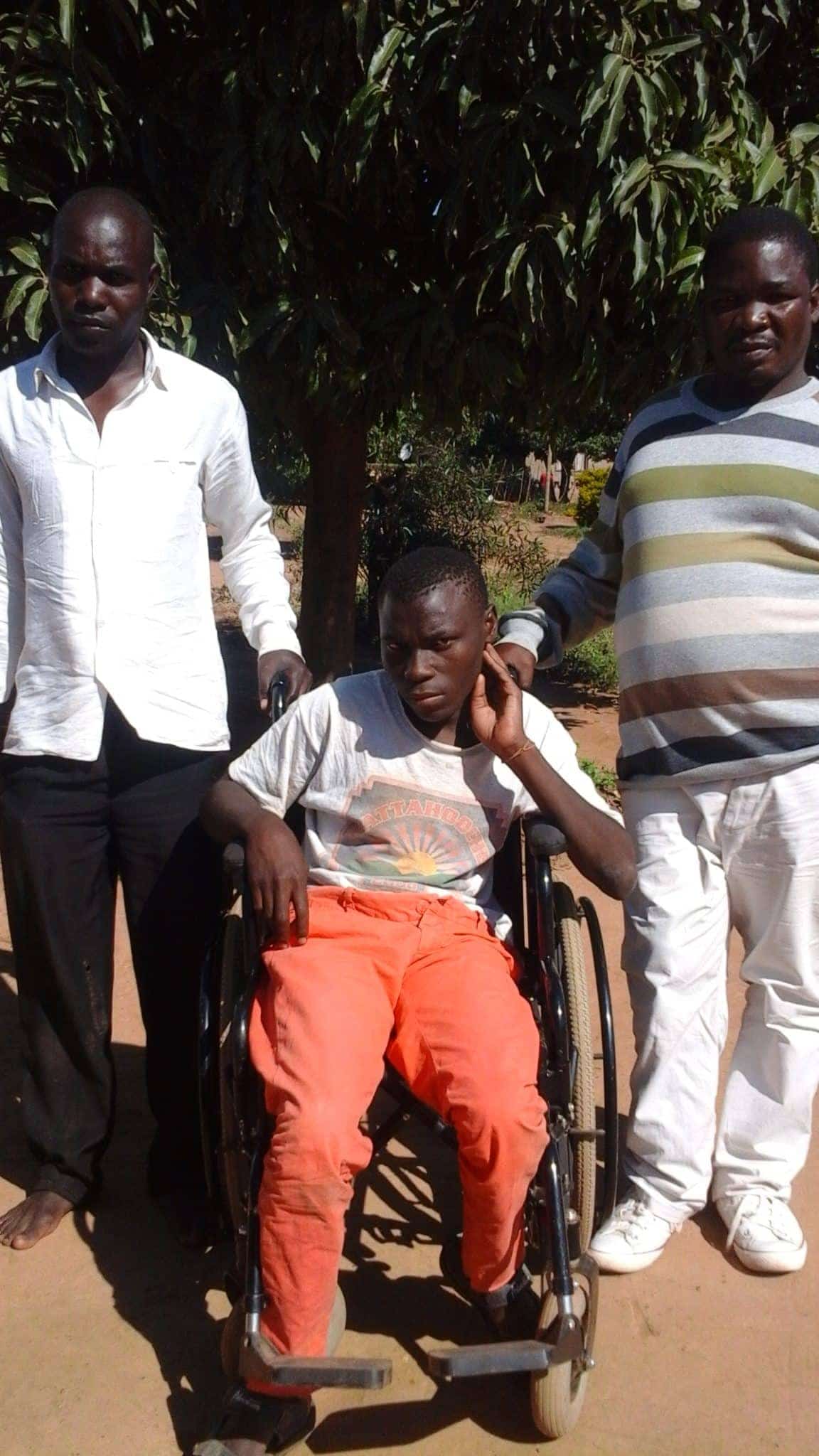 LIMPOPO – Malili Neluonde (21) of Tswinga village, outside of Thohoyandou, who was born unable to walk, was recently given his very first wheelchair. 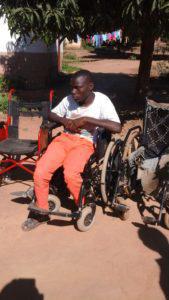 Malili Neluonde sits on the new wheelchair given to him by Limpopo Health Department. (Credit: Health-e)

Neluonde, who was born disabled, cannot walk or even stand on his own. His family applied to the Limpopo Department of Health for his first wheel chair when he turned three years old, but they were not successful.

Because of his inability to move around, he was unable to go to school or live any kind of normal life. No local schools were prepared to take him without a wheelchair – something his family could not afford to buy.

But last week he received his first wheelchair thanks to the internvention of Vusani Mphephu, chairperson of the disability forum in the village.

“I learned about the sad story of Malili’s struggles a few months ago and made it my priority to help him get a wheelchair. As a disabled person, myself I know the struggles we disabled people go through daily. I helped the family to re-apply for the wheelchair about two months ago, and I am happy that we received one last week,” said Mphephu.

“It hurt me very deeply knowing that the young man has been denied his right to education just because of not having a wheelchair. Now my next step is to find a special school which will be able to accommodate him at his age,” said Mphephu.

Neluonde is currently staying with his older brother and sister in an RDP house. Both his siblings are unemployed and depend on his disability grant for survival. Before he received the wheelchair from Tshilidzini Hospital, Neluonde could only sit in an old and out of condition wheelchair that does not move. If he needed to move around he had to be carried by his siblings.

Mphephu said while they try to find a school for Neluonde, he has started teaching him how to read and write.

“Over the weekends I do go there and teach him how to write his own name so that he does not struggle when we find a school for him,” said Mphephu.

The family members were also delighted by the new developments.

“We are very pleased as a family that now Malili will be able to move around on his own, unlike when he did not have a wheelchair. Now he will be able to go to the toilet on his own,” said Tommy Neluonde, Malili’s older brother. – Health-e News.